The court indicates that it has adopted this decision by majority, although magistrates Enrique Arnaldo and Concepción Espejel have already announced a private vote. 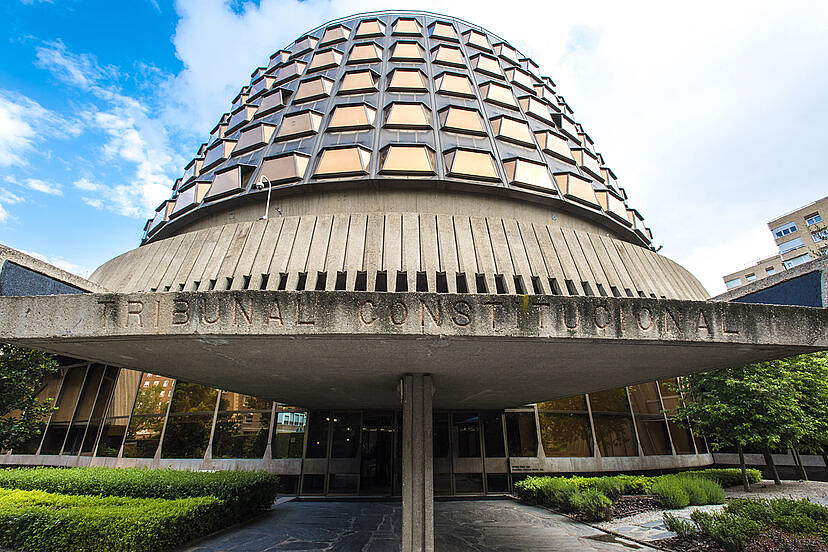 The court indicates that it has adopted this decision by majority, although magistrates Enrique Arnaldo and Concepción Espejel have already announced a private vote.

The Constitutional Court has endorsed that the tax infraction for "resistance, obstruction, excuse or refusal" to the actions of the Treasury, when it is committed by a subject who carries out economic activities and who is undergoing an inspection procedure, will be sanctioned with a fine. .

In an informative note, the Constitutional Court indicates that it has adopted this decision by majority, although magistrates Enrique Arnaldo and Concepción Espejel have already announced a private vote.

The plenary has thus dismissed the question of unconstitutionality raised by the second section of the contentious-administrative chamber of the Supreme Court on the general tax law of 2003, and the subsequent modification, of 2012, of the tax and budgetary regulations in the prevention and fight against fraud.

The questioned precept establishes that the tax offense will be sanctioned with a "proportional pecuniary fine of 2% of the turnover corresponding to the last financial year whose declaration period had ended at the time the offense was committed, with a minimum of 20,000 euros and a maximum of 600,000".

Also, when the duty to facilitate the entry or stay in farms and premises or the recognition of elements or facilities is breached.

The sentence, whose rapporteur was Judge Ramón Sáez, concludes that the questioned legal precept does not incur in a violation of the principle of proportionality of the sanctions, and highlights that it does leave a certain margin to the applier of the norm to adapt the sanction -lessening it to the half- depending on the conduct of the offending subject.

Despite the severity of the sanction provided by law, there is no concurrence of a "patent and excessive or unreasonable imbalance between the sanction and the purpose of the norm"; furthermore, the method of calculating the sanction cannot be classified as unreasonable.

They are contemplated, adds the note, corrective elements of the resulting fine, by setting a maximum legal limit on its amount and by allowing its reduction in the event of voluntary collaboration of the offender before the culmination of the administrative procedure.

"It is not possible to observe that the foreseen sanction supposes a patent useless waste of coercion that undermines the elementary principles of justice inherent to the dignity of the person and the Rule of Law", he adds.