The Ballon d'Or recovers its brand for entertainment services 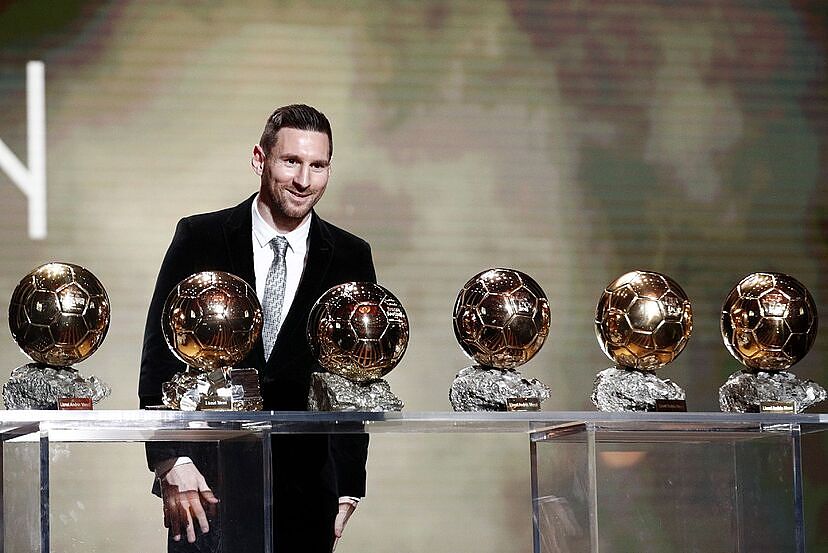 The open battle between the word sign Ballon d'Or (Golden Ball, prize awarded to the best football player of the year) of the French company Les Éditions P. Amaury and the British company Golden Balls has just experienced a new episode.