The ally that Germany is struggling with

Annalena Baerbock wanted to do everything right during her visit to India. 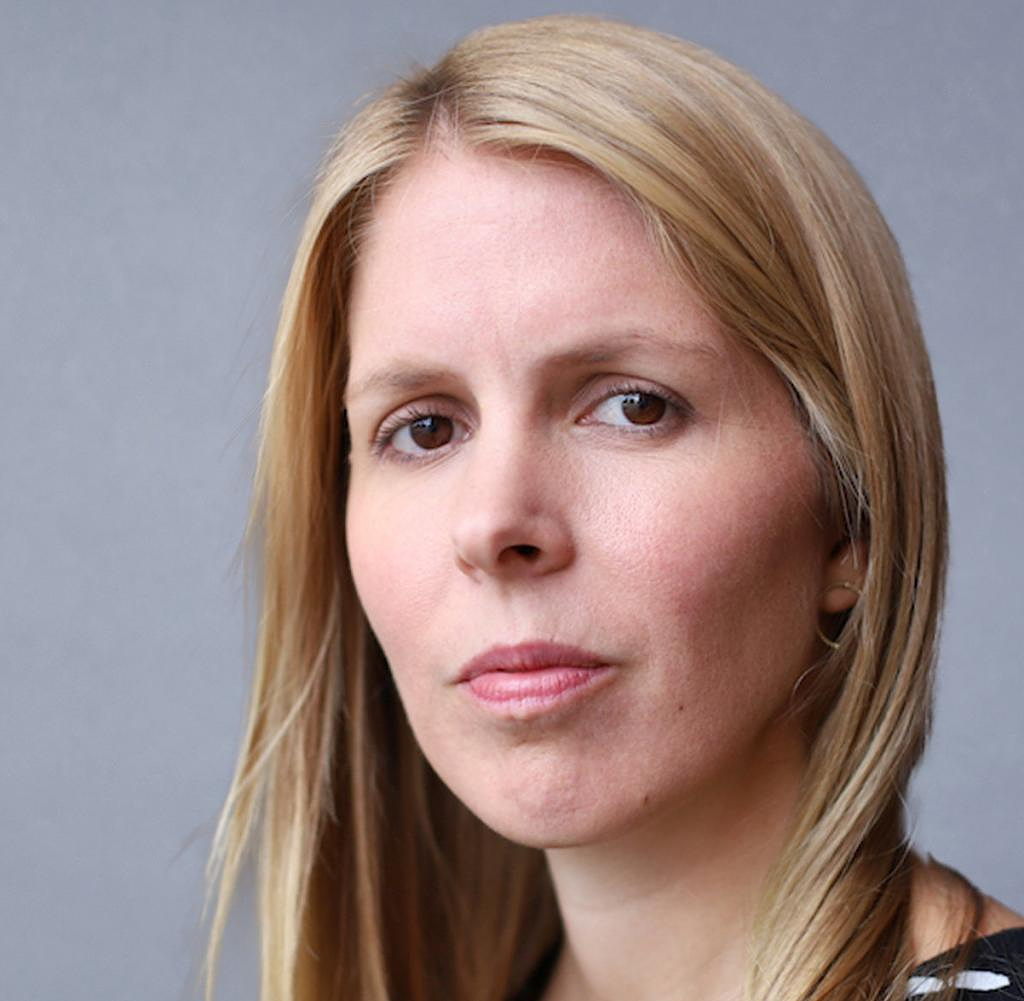 Annalena Baerbock wanted to do everything right during her visit to India. As soon as the German Foreign Minister landed in New Delhi, the first thing she did was to visit the Gandhi Smriti memorial. There she laid rose petals to honor the freedom fighter. Baerbock flattered India on her first visit as foreign minister, saying she felt "like visiting a good friend".

A few weeks earlier, Baerbock had caused resentment in India when she campaigned for a peaceful solution to the Kashmir conflict "with the help of the United Nations" at a press conference in Berlin with her Pakistani counterpart. India regards the border dispute with Pakistan as an internal matter and reacted with outrage, prompting Baerbock to call Indian Foreign Minister Subrahmanyam Jaishankar to smooth things over. And India and Germany also have differences of opinion regarding the Russian invasion of Ukraine.

The German-Indian relationship is burdened. But Baerbock is aware of the great importance of the country. She makes that clear on her two-day trip at the beginning of the week. "Visiting India is like visiting one-sixth of the world," Baerbock said. As early as next year, the 1.4 billion nation could overtake China as the most populous country in the world.

On December 1st, India also took over the G20 presidency of the leading industrialized and emerging countries. Germany would like to tie India closer to itself. Indo-German government consultations have been held every two years since 2011, most recently in Berlin at the beginning of May. There has been a strategic partnership since the year 2000. India is an important trading partner for the German economy and has a huge market.

A German-Indian free trade agreement has been in the works for years, recently with more emphasis. During their visit, Baerbock and the Indian Foreign Minister Jaishankar signed a migration and mobility agreement which, among other things, is intended to simplify the immigration of Indian skilled workers to Germany. At the same time, it should be made easier for German investors and companies to be present in India.

Germany not only wants to move closer to India economically. Because Berlin is clear: the West is dependent on the country to solve global problems such as the climate crisis. But India is pursuing its own interests and does not want to choose sides.

Before she left Berlin, Baerbock said her talks in New Delhi would focus on "the most urgent tasks of our time - containing the climate crisis and safeguarding our rules-based international order". The Federal Foreign Minister may not have been successful in all of these areas.

Baerbock sees great potential in India, the most populous democracy, for example when it comes to standing up for international law. However, the nuclear power does not support Western sanctions against Russia as a result of the war in Ukraine. India has so far abstained from UN resolutions. While the country condemned the Bucha massacre, it did not condemn Putin's attack on all of Ukraine.

Russia has been India's largest arms supplier since the 1950s. Since the start of the Ukraine war, New Delhi has been buying cheap crude oil in bulk there. The G-7 countries and the EU, on the other hand, have imposed a price cap on Russian oil.

The G7 countries have imposed a price cap on Russian oil. "Russia will try to sell the oil to India and China," says economist Prof. Jens Südekum. The interest of the two countries is great, but in order to transport the oil, "they are very dependent on G7 tanker ships".

Europeans have the right to make their own decisions, Jaishankar said Monday at his meeting with Baerbock. However, it is not okay that European countries initially take care of their own energy needs but demand that India do something else.

Jaishankar did not mention the EU's oil price cap, but stressed that the EU imports more oil from Russia than India. In the past, the country had always pointed out that it had to provide for its growing population, which was often poor, and therefore had to take advantage of discounts like those from Moscow.

A similar argument is also used in the fight against the climate crisis. Baerbock announced that Germany wants to support India in covering its large energy requirements from socially and ecologically sustainable energy sources. Last week, German-Indian projects worth one billion euros were agreed for the coming year.

In fact, India is increasingly focusing on renewable energy and is building large solar parks, among other things. But also on coal, on which the energy supply currently mainly depends. Similar to the oil purchases from Russia, this is necessary to lift people out of poverty, they say.

When it comes to China, however, India and Germany have better chances of working together. German foreign policy would like to make itself less dependent on Beijing: on the one hand, so as not to risk a second crisis, as in the case of Russia, and on the other hand, because China is becoming increasingly aggressive in foreign policy and does not share Germany's value-based foreign policy.

India, on the other hand, is particularly concerned about China's claims to power in the Indo-Pacific region and on the Indo-Chinese border in the Himalayas, where deadly clashes occur time and again. Germany wants India, the largest democracy in the world, as a "value partner" to form a political counterweight to China.

In contrast to China, Germany and India already have a long "partnership of values", said Baerbock. The country is “a natural partner of Germany”. However, she did not mention that although India is a democracy, minorities are oppressed and in some cases persecuted, freedom of expression is being increasingly restricted and human rights activists are being imprisoned. Baerbock said she wanted to work with India to strengthen human rights. It is unclear whether India also wants this.

During her visit, the Foreign Minister was just as unsuccessful as Chancellor Olaf Scholz (SPD) or her American colleagues before her in winning India over to the side of the West in the Ukraine war. The country wants a multipolar world in which there are not only China and the USA, or the "West", but several great powers that have complex relationships with each other.

India is attempting a balancing act: it does not want to gamble away its good relations with the USA and the EU, but it also does not want to alienate Russia as an important supplier of weapons and oil. At the same time, New Delhi is trying to maintain good relations with Beijing and is concerned about the rapprochement between Russia and China. Pressing India to choose sides would not stabilize the global world order, but would, in the worst case, shake it.

‹ ›
Keywords:
PutinUkraineChinaTexttospeechPolitikRusslandUSARusslandUkraineKrieg (24.2.2022)WladimirEU (Europäische Union)KriseIndienChinaPolitikAnnalena BaerbockBaerbockAnnalenaPekingIndienPolitikNeddenChristinazur
Your comment has been forwarded to the administrator for approval.×
Warning! Will constitute a criminal offense, illegal, threatening, offensive, insulting and swearing, derogatory, defamatory, vulgar, pornographic, indecent, personality rights, damaging or similar nature in the nature of all kinds of financial content, legal, criminal and administrative responsibility for the content of the sender member / members are belong.
Related News