The German Teachers' Association fears significantly worse results for German students in the PISA results in the coming year. 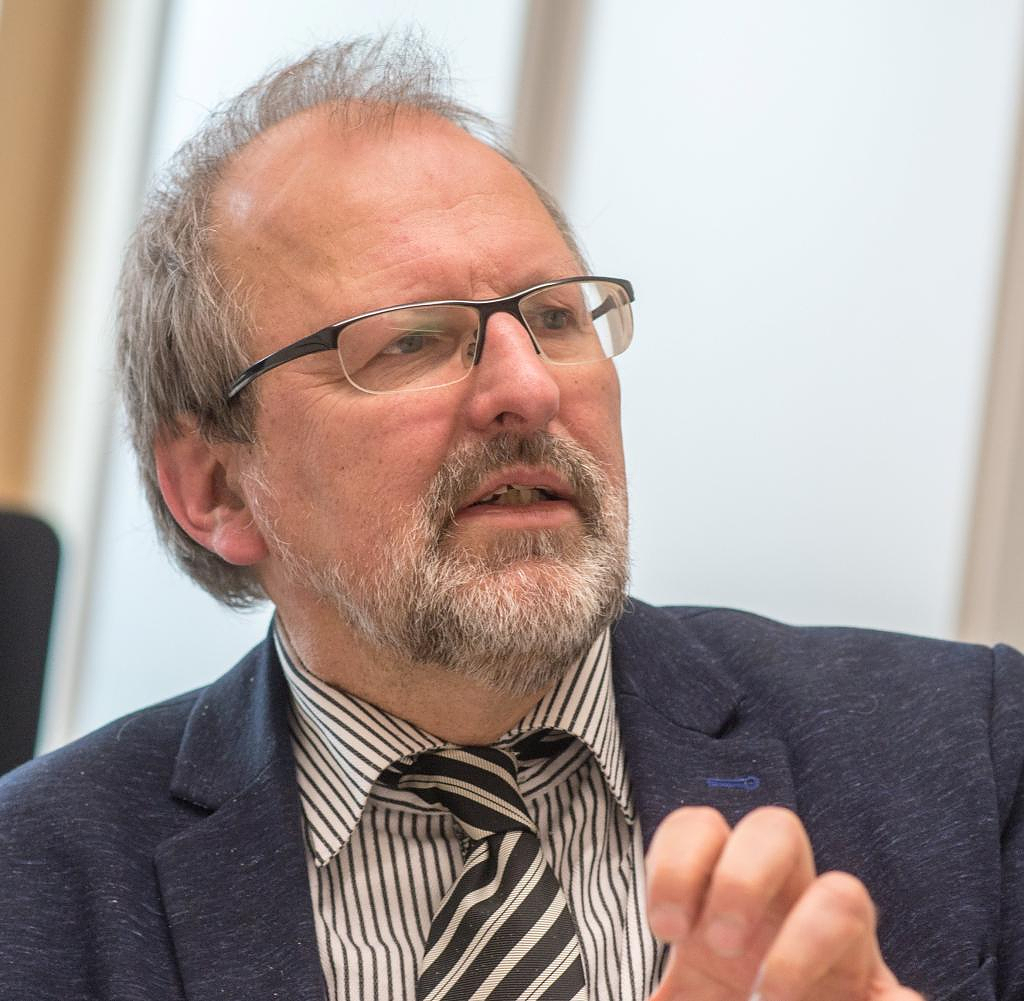 The German Teachers' Association fears significantly worse results for German students in the PISA results in the coming year. The study will "with great certainty show a further dramatic drop in performance by German students," said the head of the association, Heinz-Peter Meidinger, to the "Stuttgarter Zeitung" and the "Stuttgarter Nachrichten". He accused the education ministers of letting schools down when it came to integrating refugee children.

Meidinger explained that 200,000 Ukrainian children and young people are currently being taught at schools in Germany: “The Ministers of Education have not kept their promise that there will be sufficient help and, above all, additional staff. Politics are failing schools.”

The PISA study is the international school performance study of the Organization for Economic Co-operation and Development (OECD). The survey usually takes place every three years and covers the areas of reading skills, mathematics and natural sciences. The study planned for 2021 was postponed by a year due to the corona pandemic. According to the OECD, around 600,000 students from 79 countries and regions took part in the PISA study in 2018.

‹ ›
Keywords:
Apple PodcastTexttospeechKarrierePolitikNewsteamBundeswehrBildungIntegrationStuttgarter ZeitungMeidingerHansPeter (Dt. Philologenverband)PISASTUDIEDeggendorf
Your comment has been forwarded to the administrator for approval.×
Warning! Will constitute a criminal offense, illegal, threatening, offensive, insulting and swearing, derogatory, defamatory, vulgar, pornographic, indecent, personality rights, damaging or similar nature in the nature of all kinds of financial content, legal, criminal and administrative responsibility for the content of the sender member / members are belong.
Related News