Taxation must be a tool for the development of nations

For many, the perfect tax system is one in which those who have more pay more and those who have less pay more, even though regulations are established with a very negative effect on economic and social well-being. 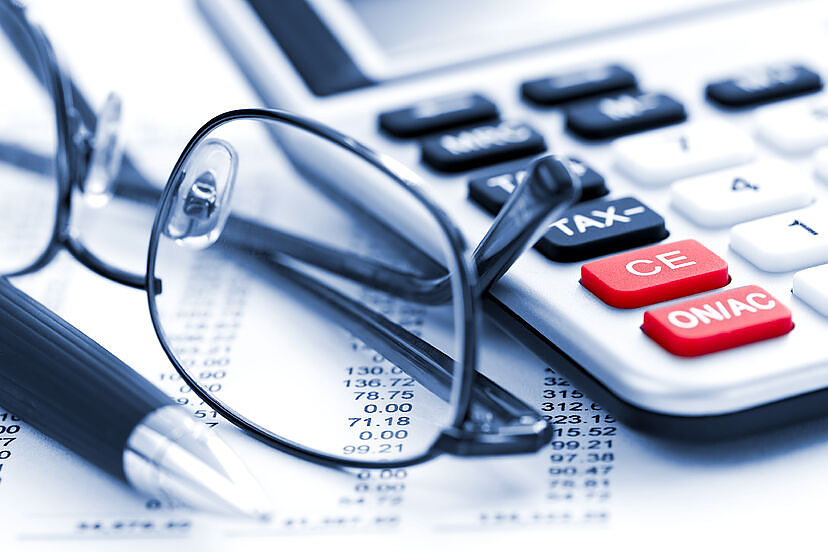 For many, the perfect tax system is one in which those who have more pay more and those who have less pay more, even though regulations are established with a very negative effect on economic and social well-being.

In ancient Greece it was already said, what shines surprises the eye, and those regulations that are exposed to the citizen with a supposed spirit aimed at taxing the so-called large companies do so.

That's right, we believe that the path is totally opposite to the one undertaken, from experience we know that the development of nations is directly related to investment in innovative activities by the taxpayer and one of the best tools that exist as an incentive is taxation .

The way to continue advancing in the progressivity of the tax system is to take measures aimed, if not at increasing, at least at eliminating the limitations in the application of deductions for investment in activities that suppose an economic and social benefit. Rather, efforts should be focused on a global taxation agreement on the taxation of undistributed profits, but not for the purpose of collection, but rather by offering incentives for the capitalization of company profits and their reinvestment in new value-generating activities, establishing rules so that there is a direct relationship between the place of effective taxation and the place of application of the incentives.

Ultimately , as we know , the progressivity of the tax system and its influence on the development of nations depends on the tax rates and the amount to be paid , but also on other variables such as deductions or discounts , and above all on the application of these incentives in those activities and actions with the greatest impact and social benefit, so that in order to walk the long road of learning and achieving the goal of optimizing the tax system, we must bear in mind that our lives are short, but hopefully our society be eternal, that's why when some legislate the tax rules and others see them published in the BOE, let the eyes of both see behind the glitter.