After neighboring Iraq, Syria has also reported the first major outbreak of cholera in ten years. 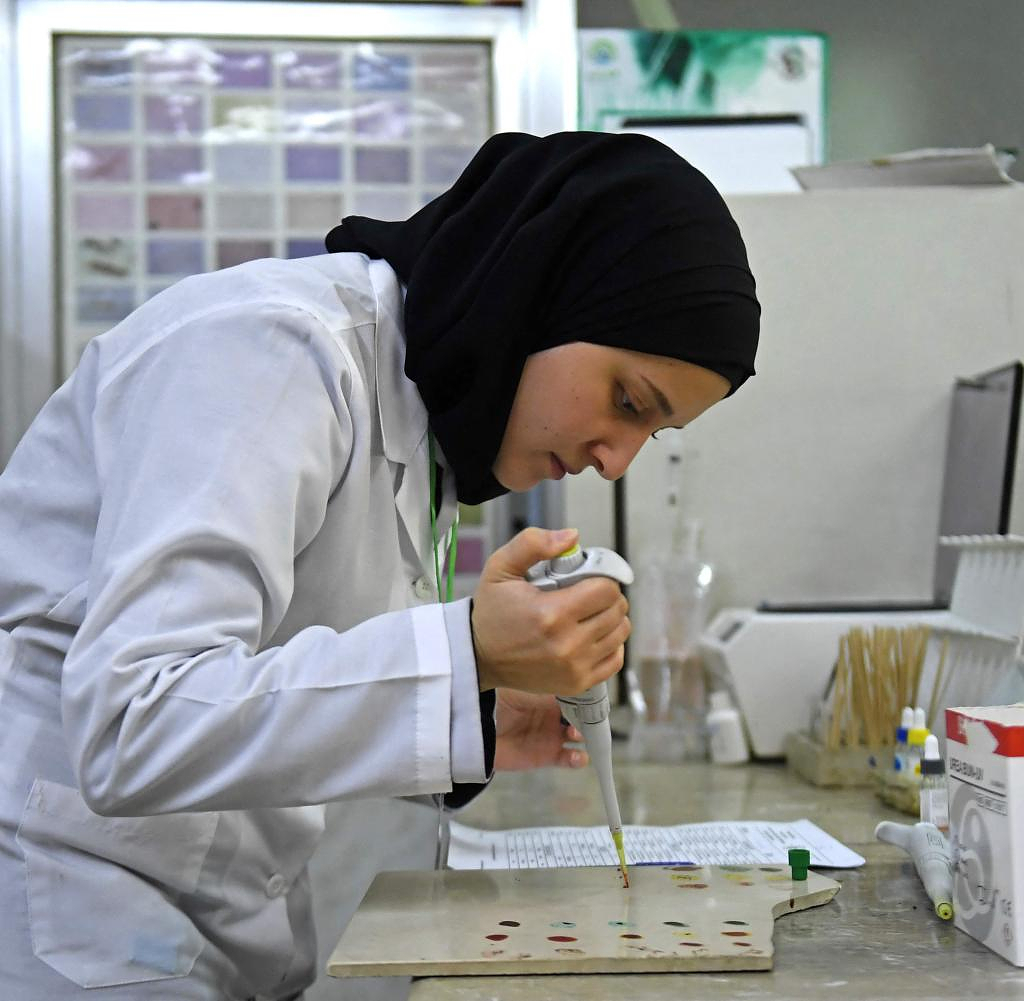 After neighboring Iraq, Syria has also reported the first major outbreak of cholera in ten years. According to the Syrian Ministry of Health, five of the country's 14 provinces are currently affected, with the northern province of Aleppo being the hardest hit. The authorities confirmed a total of 53 cholera cases, so seven people died from the disease.

The health authorities had already warned last week of "a large number of cholera cases in Raqqa province and the western part of Deir Essor province". They asked international organizations for help in containing the outbreak.

According to the World Health Organization (WHO), the latest cases were the first in Syria since 2009. The WHO on Tuesday warned of a "very high" risk of cholera spreading in the country.

Cholera is usually transmitted through contaminated food or water and causes diarrhea and vomiting. The disease can spread in residential areas where there is neither a working sewer system nor a drinking water supply.

After more than ten years of civil war in Syria, the country's water supply and sanitation are in a catastrophic state. According to the UN children's fund Unicef, two thirds of the water treatment plants, half of the pumping stations and a third of the water towers are damaged nationwide. Almost half of the population depends on alternative, often unhealthy water sources. According to Unicef, at least 70 percent of wastewater is not cleaned.

Cholera broke out in neighboring Iraq this summer for the first time since 2015. Between 1.3 million and four million people worldwide contract the disease every year. Between 21,000 and 143,000 people die from it every year.

‹ ›
Keywords:
NewsteamSyrienCholeraGesundheitAleppoIrak
Your comment has been forwarded to the administrator for approval.×
Warning! Will constitute a criminal offense, illegal, threatening, offensive, insulting and swearing, derogatory, defamatory, vulgar, pornographic, indecent, personality rights, damaging or similar nature in the nature of all kinds of financial content, legal, criminal and administrative responsibility for the content of the sender member / members are belong.
Related News