Steinmeier wants contact with the victims' families of the Olympic attack

Federal President Frank-Walter Steinmeier is ready for a personal meeting with the families of the victims of the Munich Olympic attack. 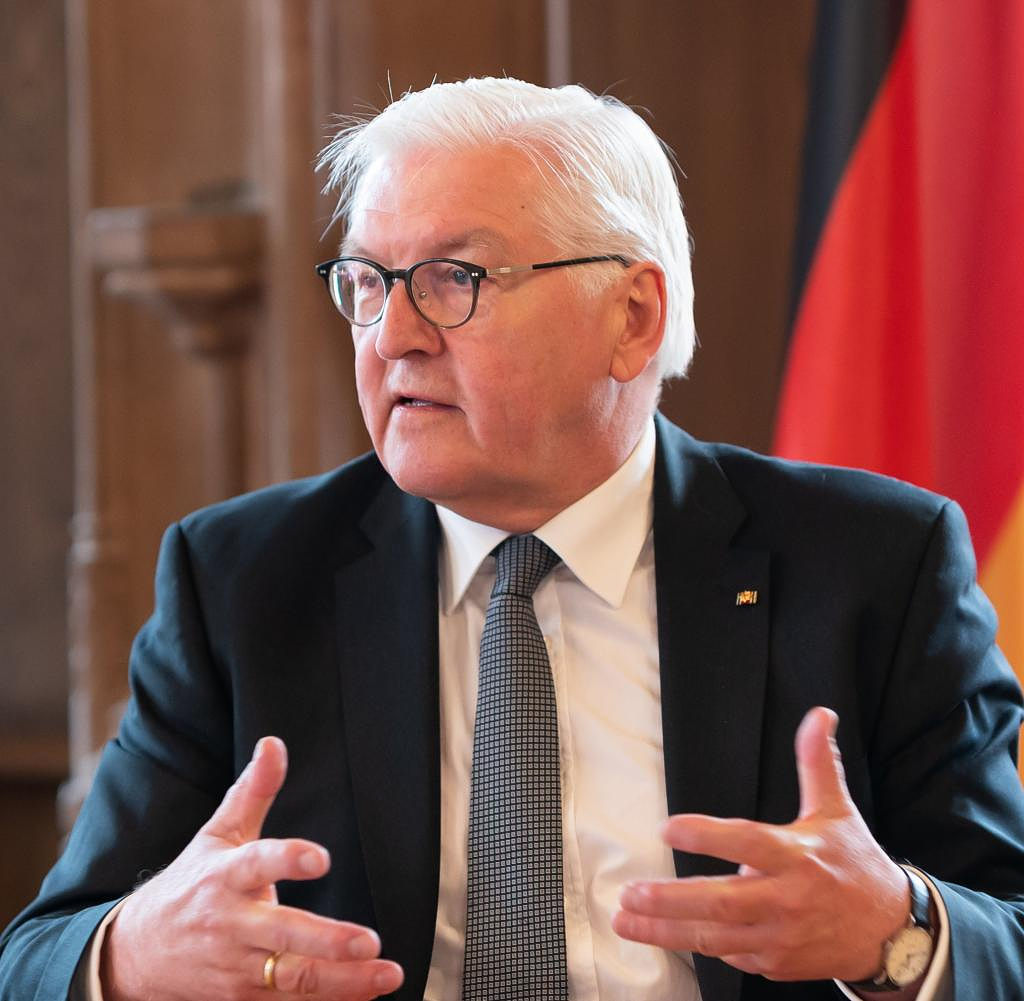 Federal President Frank-Walter Steinmeier is ready for a personal meeting with the families of the victims of the Munich Olympic attack. However, he does not want to get involved in the negotiations for compensation payments. A trusting and close exchange with the Israeli survivors of the 1972 assassination is "a special concern" for Steinmeier, said the Office of the Federal President on Friday.

"The murderous terrorist attack itself, but also the failure of the German authorities to protect and rescue the young Israeli athletes, have caused immeasurable pain and suffering to their families," the Office of the Federal President said. Steinmeier is basically ready for a personal exchange with the bereaved. "However, the negotiations on acknowledgment payments to the surviving dependents are the task of the federal government."

On September 5, 1972, Palestinian terrorists attacked the Israeli team at the Olympic Games in Munich. Eleven members of the team and one policeman were killed. Before the upcoming 50th anniversary, spokeswomen for the families of the victims had rejected an offer of compensation from the federal government as insufficient.

As WELT reported, the bereaved also wrote a letter to the Bavarian Prime Minister Markus Söder (CSU). "50 years of abuse, lies, humiliation and rejection by the German government and especially the Bavarian authorities are more than enough for us," it says.

Because of the dispute that has been smoldering for years, the relatives of the victims do not want to take part in the official commemoration event in Munich. The federal government regretted this and offered further talks in order to reach an agreement.

Ankie Spitzer, widow of the murdered André Spitzer and the most prominent representative of the bereaved, criticizes the federal government and the recognition services offered. She told WELT AM SONNTAG: "Should I say thank you for 50 years of lies and abuse? No, Germany must finally take responsibility and correct its behavior. Then we can talk and then we will also accept an apology. But not like this.”

The dispute also overshadows the planned visit to Germany by Israeli President Izchak Herzog in early September. So far, it is planned that Steinmeier and Herzog will come to Munich together. However, the question arises as to whether Herzog can come to the commemoration if the bereaved boycott it.

‹ ›
Keywords:
TexttospeechNewsteamOlympiaAnschlag München (1972)SteinmeierFrankWalterMünchen 1972TerrorismusMünchenCSUOpferfamilienIsraelHorst SeehoferAttentatReuven RivlinOlympiaAttentat
Your comment has been forwarded to the administrator for approval.×
Warning! Will constitute a criminal offense, illegal, threatening, offensive, insulting and swearing, derogatory, defamatory, vulgar, pornographic, indecent, personality rights, damaging or similar nature in the nature of all kinds of financial content, legal, criminal and administrative responsibility for the content of the sender member / members are belong.
Related News