"Sound of self-criticism" in the Union? Habeck is right about that 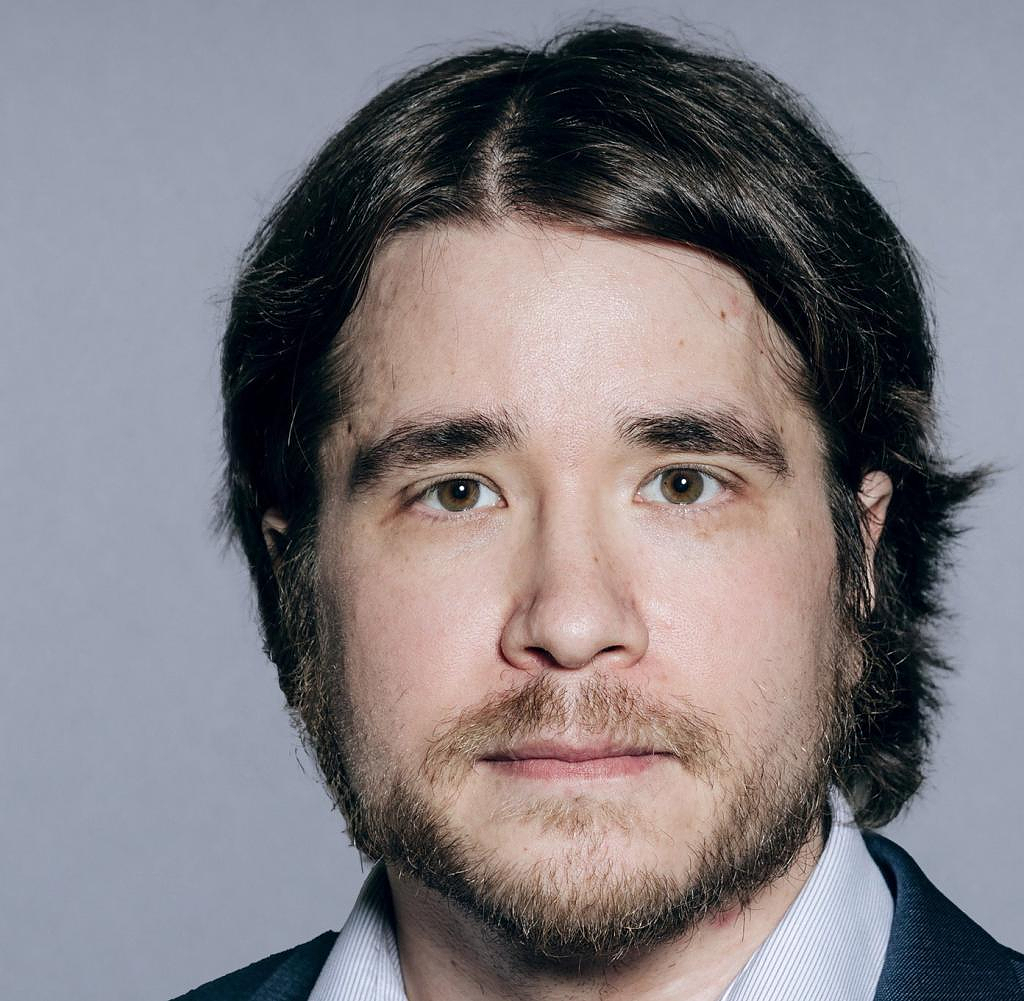 Robert Habeck (Greens) was clearly annoyed. Actually, Thursday in the Bundestag should be about the budget of his Ministry of Economics, but: "The sound of self-criticism", which he heard the day before from Union faction leader Friedrich Merz (CDU), requires "an answer".

And it was sharp: With reference to former Chancellor Angela Merkel (CDU) – without naming her – Habeck stated: “For 16 years, the Union ruled this country and many federal states. 16 years of energy policy failure.”

Merz had previously settled with the course of the traffic light government in the energy crisis. There is "delayed, maneuvered around, prevented and valuable time wasted". And with Habeck's plan to keep two of the three still active nuclear power plants ready as an "emergency reserve", "the whole country is being fooled" and the German economy is "possibly irrevocably" damaged.

In his speech in the Bundestag, opposition leader Friedrich Merz spoke out against the government and the policies of Chancellor Olaf Scholz. He describes Robert Habeck as a "Federal Minister of Economics, whom we can always watch while he is thinking".

Merz rightly speared serious mistakes made by the Green Minister - in addition to the obviously ideologically motivated nuclear power plant plan, for example, the anger about the gas levy and Habeck's communicatively disastrous TV appearance with Sandra Maischberger.

But: Habeck is right on one point when he castigates “opposition jingles”: to this day, more than half a year after the start of the Russia-Ukraine war, the CDU and CSU have failed to critically illuminate themselves with regard to historical errors of the Merkel era.

The fact that Germany's energy dependency on Russia is largely a consequence of Merkel's work is like a elephant in the room.

Merz seems to be aware that it would come across as rather strange to attack the traffic light while at the same time completely concealing this fact: With reference to supply bottlenecks, he spoke of an “expressly not solely the responsibility of this government for energy dependence on Russia”. When a few laughs followed from the ranks of the traffic light factions, he reiterated: "I just said it: expressly not your responsibility alone..."

But even the CDU boss did not put the M word in his mouth. Now, of course, it can be said that Merz and his union are doing exactly what is expected of an opposition: clearly naming the government's mistakes - and explaining how you could do it better yourself.

But in view of the historical dimension of this crisis, the CDU and CSU simply have a credibility problem if they hand it out like any opposition party. Regardless of whether it is about Germany's fatal entanglement in Russia's energy dependence, the headlong nuclear phase-out in 2011 or the sluggish expansion of renewable energies – despite lip service to the contrary: the Union shows alarmingly little self-criticism.

It's high time she faced the uncomfortable truths of her recent history - and acknowledged her own mistakes. Who knows: some citizens who are about to face really hard times might appreciate this honesty.

‹ ›
Keywords:
TexttospeechWiedemannJohannesMerkelAngelaMerzFriedrich (CDU)HabeckRobertAtomkraftwerkeAtomausstiegEnergieversorgungRusslandGrüneCSUCDUApple PodcastPolitikBundestagFriedrich MerzRobert HabeckUnion
Your comment has been forwarded to the administrator for approval.×
Warning! Will constitute a criminal offense, illegal, threatening, offensive, insulting and swearing, derogatory, defamatory, vulgar, pornographic, indecent, personality rights, damaging or similar nature in the nature of all kinds of financial content, legal, criminal and administrative responsibility for the content of the sender member / members are belong.
Related News