According to a report in the “Bild” newspaper, the costs for the pension without deductions after 45 years of insurance are significantly higher than planned. 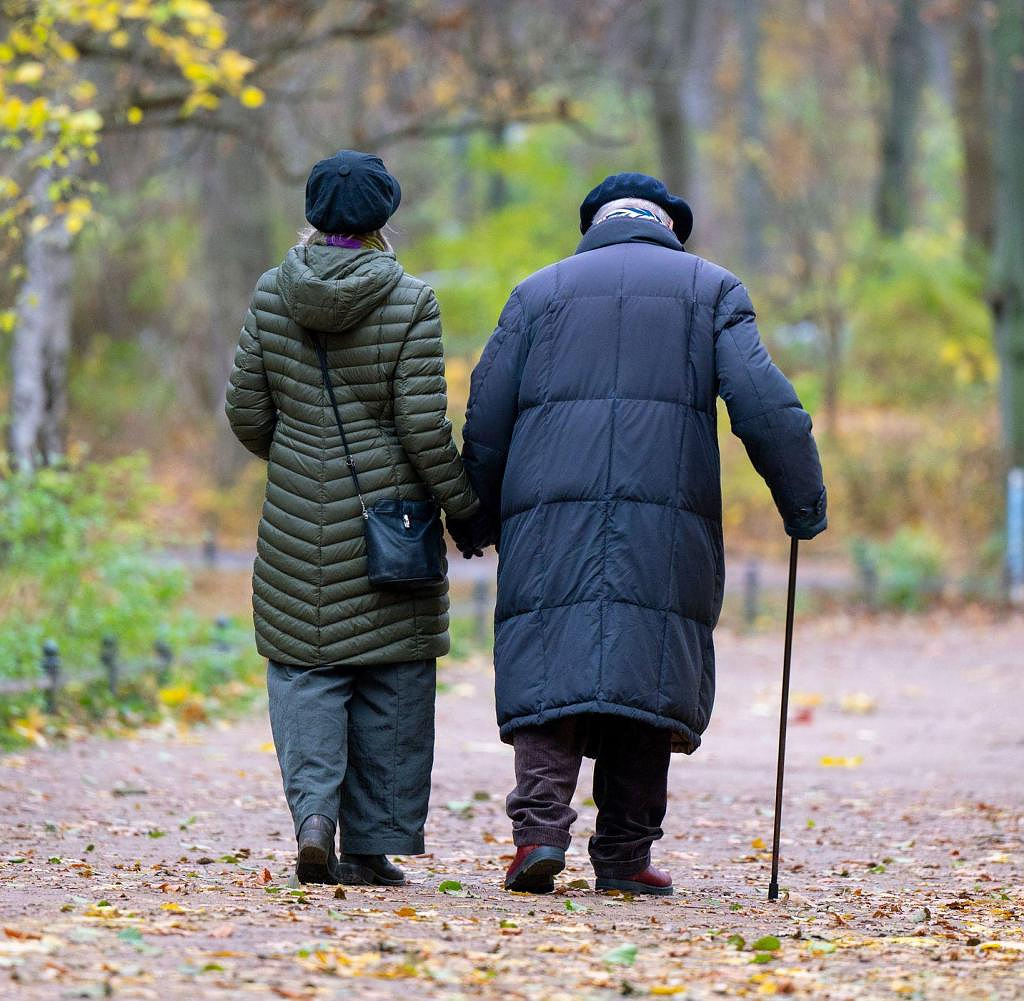 According to a report in the “Bild” newspaper, the costs for the pension without deductions after 45 years of insurance are significantly higher than planned. As the newspaper reports, citing new figures from German pension insurance, there were already 1.99 million users of the so-called “pension at 63” at the end of July. That is about 400,000 more seniors than was expected when it was introduced in 2014.

According to the “Bild” report, 268,957 new pensioners took advantage of the deduction-free path to retirement in the past year alone. That was 26.3 percent of all new pensions and the highest proportion since 2015. As a result, expenditure on this type of pension is also increasing. In July, the pension fund paid out 3.4 billion euros for the “pension at 63” alone, the newspaper reports.

‹ ›
Keywords:
NewsteamRenteSeniorenAbfindungenTexttospeechKarriereApple PodcastAmazon MusicGoogleBildZeitungPolitik
Your comment has been forwarded to the administrator for approval.×
Warning! Will constitute a criminal offense, illegal, threatening, offensive, insulting and swearing, derogatory, defamatory, vulgar, pornographic, indecent, personality rights, damaging or similar nature in the nature of all kinds of financial content, legal, criminal and administrative responsibility for the content of the sender member / members are belong.
Related News