"Should have reacted more quickly to Russia's aggressiveness"

Former Chancellor Angela Merkel has been self-critical about the lack of investment in the German armed forces during her time in office. 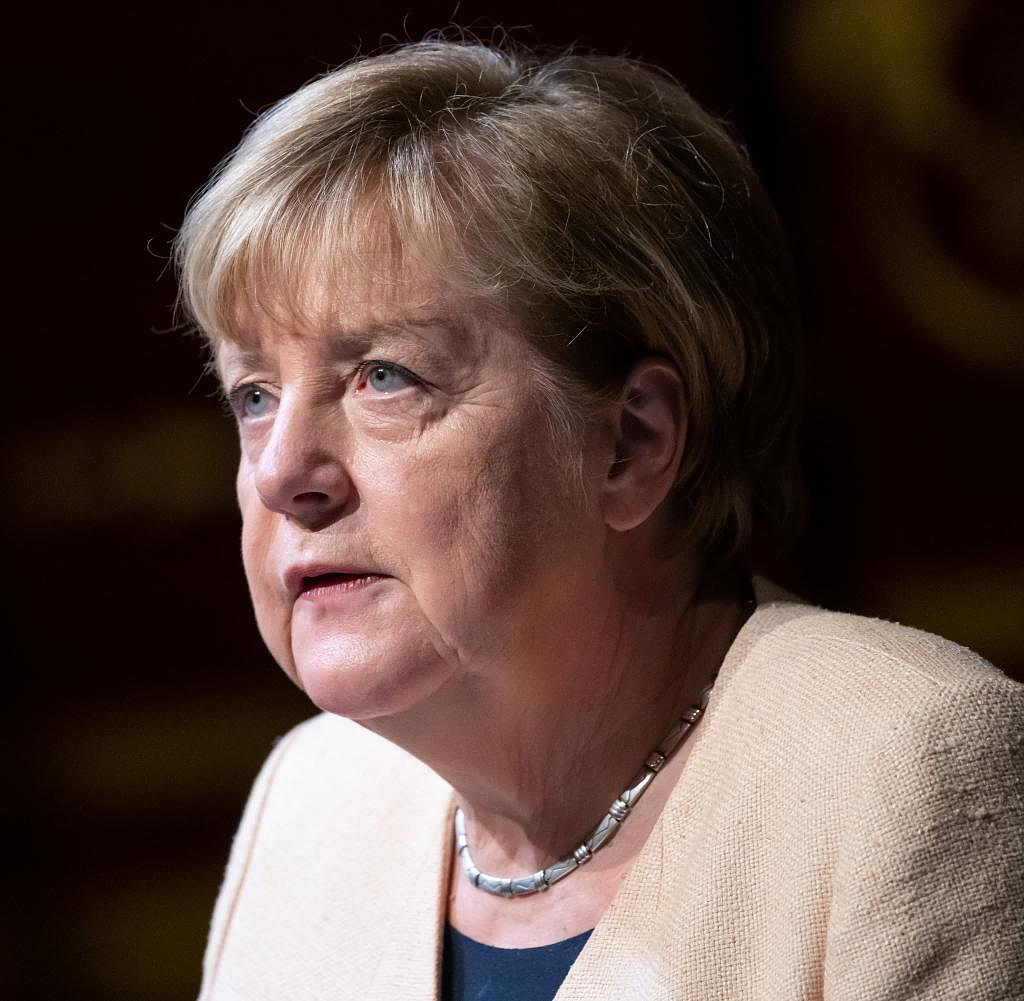 Former Chancellor Angela Merkel has been self-critical about the lack of investment in the German armed forces during her time in office. In an interview with the weekly newspaper Die Zeit, she said that the Union parties had not done enough to deter them either.

Regarding the missed goal of investing two percent of gross domestic product in the Bundeswehr, she told Die Zeit: "CDU and CSU were the only ones who still had that in their government program. But we too should have reacted more quickly to Russia's aggressiveness. Germany has not reached the two percent target despite the increase. And I didn't give a passionate speech about it every day either."

In this context, Merkel referred to the NATO double-track decision, which contained a dual approach of rearmament and diplomacy. "Transferred to the two percent target, this means that we have not done enough to deter through higher defense spending," said the former chancellor.

Merkel, on the other hand, once again rejects criticism of her Russia and energy policy. The position of further critics does not correspond to their opinion. "To simply bow to it just because it's expected, I think would be cheap. I had so many thoughts back then! It would be an indictment if, just to have some peace and without really thinking like that, I would simply say: Oh, right, now I realize it too, that was wrong.”

With regard to the Russian war of aggression, Merkel suspects that this will end through negotiations. "Wars end at the negotiating table," she said. When asked whether Ukraine alone could be left to decide when and under what circumstances negotiations would begin, she said: "There is a difference between a dictated peace, which I, like many others, do not want, and friendly, open discussions with each other. I don't want to say more about it."

‹ ›
Keywords:
Apple PodcastTexttospeechPolitikNewsteamRusslandBundeswehrRusslandUkraineKrieg (24.2.2022)RusslandPolitikMerkelAngelaAngela Merkel
Your comment has been forwarded to the administrator for approval.×
Warning! Will constitute a criminal offense, illegal, threatening, offensive, insulting and swearing, derogatory, defamatory, vulgar, pornographic, indecent, personality rights, damaging or similar nature in the nature of all kinds of financial content, legal, criminal and administrative responsibility for the content of the sender member / members are belong.
Related News