In Spain, sex criminal law is being tightened. 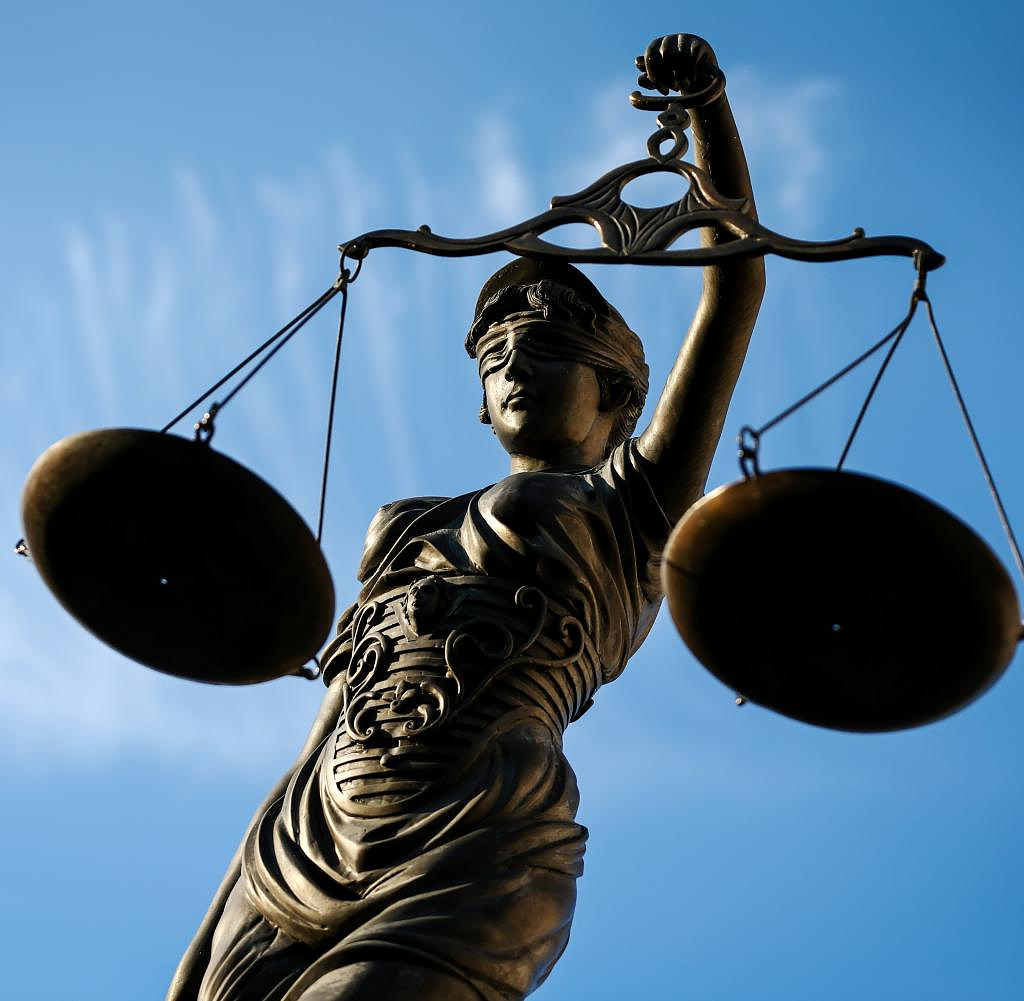 In Spain, sex criminal law is being tightened. A draft law by the left-wing government, according to which all persons involved must in future expressly agree to sexual acts, was finally approved by the parliament in Madrid. On Thursday, MPs from the conservative People's Party (PP) and the right-wing populist Vox voted against the so-called "Only yes means yes" law. Her main argument: the plan jeopardizes the principle of the presumption of innocence. The bill was first approved by Parliament in May, but the Senate returned it with a small amendment.

The new paragraphs remove the distinction between abuse and aggression. Sexual assault will be treated as rape once it comes into effect, regardless of whether the victim resists or allows an act to happen out of fear. Up to 15 years in prison will then be available for rape and sexual violence. In addition, "intimidating" compliments and the distribution of sex videos are punishable.

Gender Equality Minister Irene Montero has called the law a "decisive step in changing her country's sexual culture." The "culture of rape" and "sexual terror" will be put to an end. "The feminist movement is making history in Spain," she said in May.

With its initiative, the left-wing government reacted to several sensational cases of gang rape in which the perpetrators had gotten away with light sentences in recent years.

A case from July 2016 in particular caused great outrage. A group of five young men dragged a young woman into a doorway during the San Fermín celebrations in Pamplona. They raped their victim multiple times and filmed the whole thing. The competent court did not consider the offense of rape to be given because, as the 2018 judgment said, there had been “neither beatings nor threats” and the victim had remained passive. The verdict sparked protests across the country.

‹ ›
Keywords:
NewsteamVergewaltigungMissbrauchGesetzeSpanien
Your comment has been forwarded to the administrator for approval.×
Warning! Will constitute a criminal offense, illegal, threatening, offensive, insulting and swearing, derogatory, defamatory, vulgar, pornographic, indecent, personality rights, damaging or similar nature in the nature of all kinds of financial content, legal, criminal and administrative responsibility for the content of the sender member / members are belong.
Related News