Aid organizations in the Mediterranean are sounding the alarm because of the long wait for a port for hundreds of rescued people in increasingly poor condition. 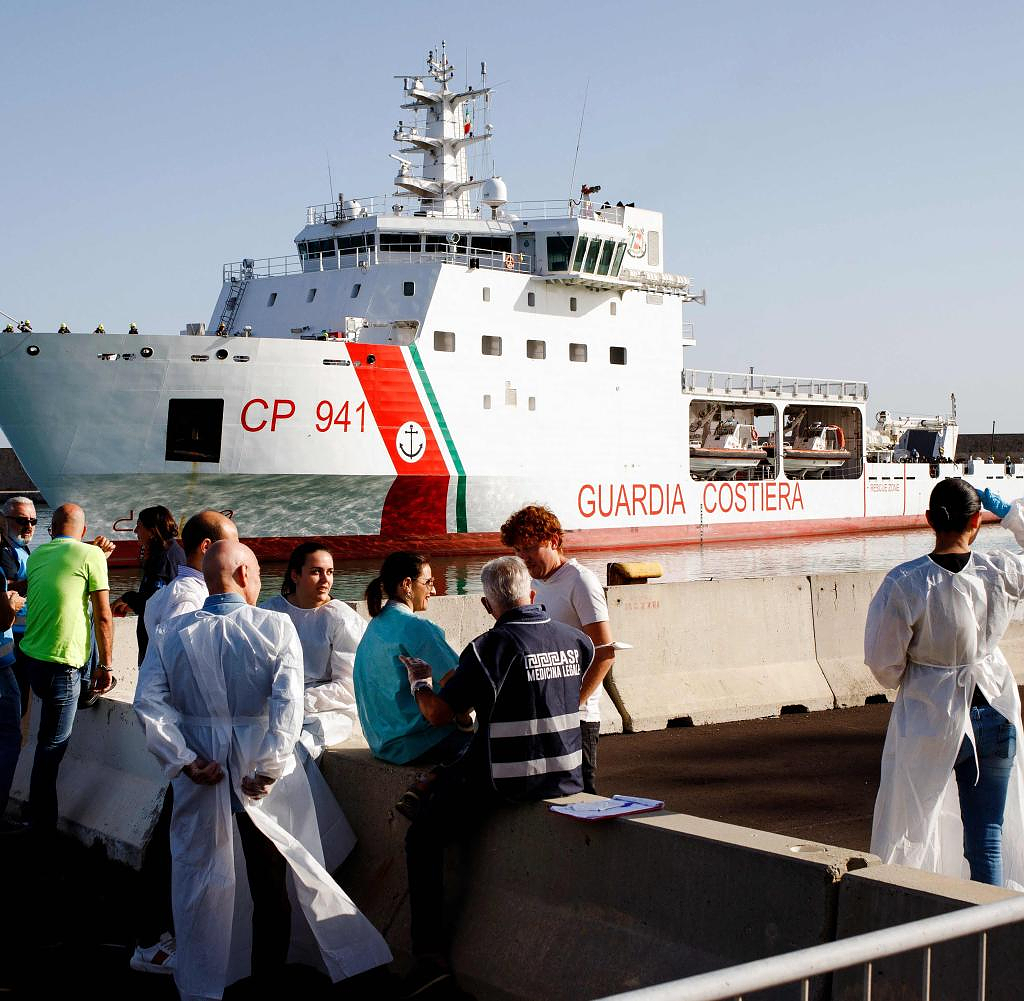 Aid organizations in the Mediterranean are sounding the alarm because of the long wait for a port for hundreds of rescued people in increasingly poor condition. The blockade of landings after search and rescue operations is a serious and serious violation of the law of the sea, SOS Méditerranée said on Tuesday.

The team on their ship "Ocean Viking" rescued more than 230 migrants from six boats in distress from October 22 and has been waiting for a port to take the men, women and children ashore ever since. "The rescued are completely exhausted, dehydrated and mentally battered, some of them need immediate medical help," said crew member and head of operations Frido Herinckx.

The German organization SOS Humanity has also reported that the situation on "Humanity 1" has deteriorated. There are almost 180 rescued boat migrants. The "Geo Barents" from Doctors Without Borders has also not been assigned a safe harbor for the approximately 570 rescued people after several inquiries to Malta and Italy.

So far, civil sea rescuers have mostly been able to head for Italy. However, the new right-wing government wants to prevent the landings. "The long wait for a safe haven (...) means further suffering for women, children and men fleeing Libya who have already been victims of violence, torture and human rights abuses," tweeted the spokesman for the UN Organization for Migration (IOM), Flavio Di Giacomo.

‹ ›
Keywords:
FlüchtlingeItalienEuropäische Union (EU)MeloniGiorgiaNewsteamTexttospeechMittelmeerSOS MéditerranéeLibyenOcean VikingAnlandungGewaltSeenotretterKrimi
Your comment has been forwarded to the administrator for approval.×
Warning! Will constitute a criminal offense, illegal, threatening, offensive, insulting and swearing, derogatory, defamatory, vulgar, pornographic, indecent, personality rights, damaging or similar nature in the nature of all kinds of financial content, legal, criminal and administrative responsibility for the content of the sender member / members are belong.
Related News