Scholz talks to Orbán about war in Ukraine 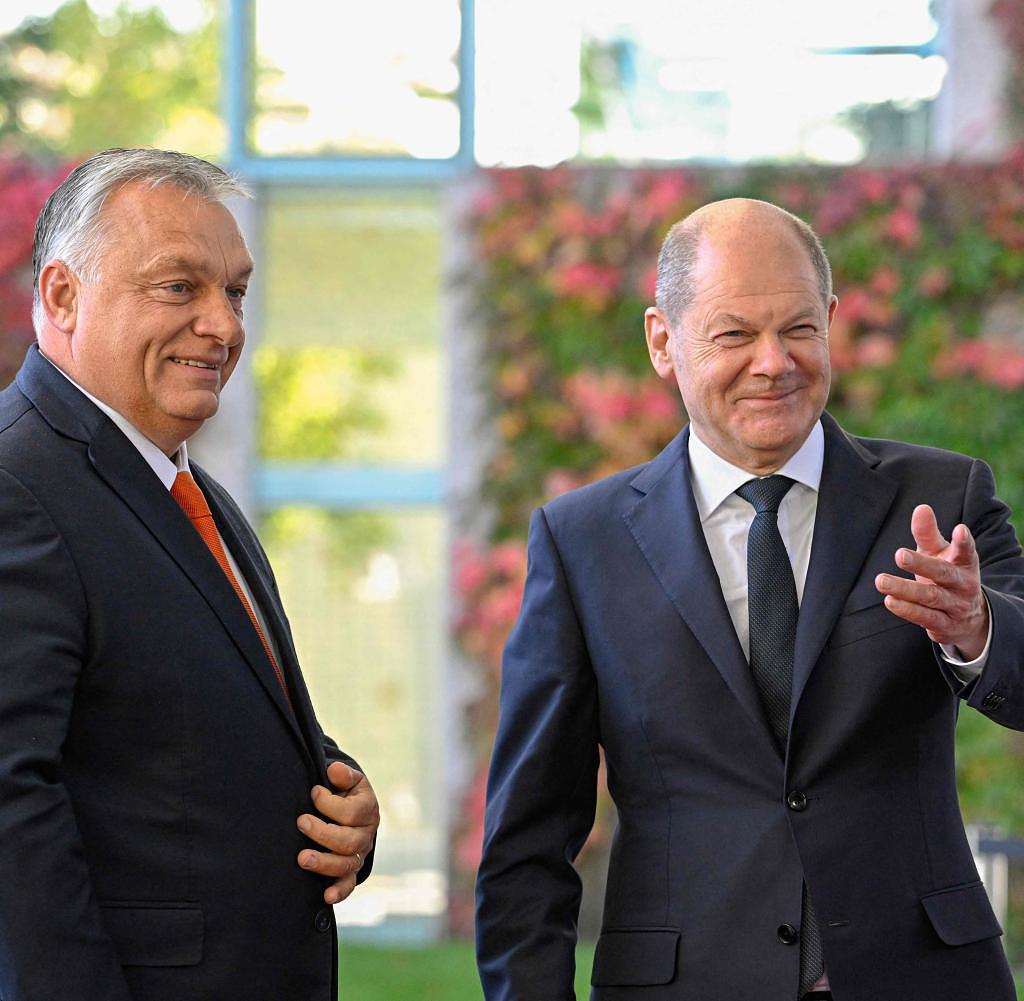 Chancellor Olaf Scholz (SPD) received Hungarian Prime Minister Viktor Orbán in Berlin on Monday. According to the German side, the focus of the talks in the Chancellery will be on the reactions to the Russian war of aggression against Ukraine.

The right-wing Hungarian head of government has been railing against the sanctions that the EU has imposed on Russia for months. Nevertheless, his country has always voted for the punitive measures, which must be decided unanimously. A few days ago, Orbán announced a referendum in Hungary on the sanctions.

A press conference with Scholz is unusually not planned. This is actually the rule during visits by heads of government from member states of the European Union. But there are exceptions.

Orbán also wanted to speak at an economic forum of the Eastern Committee of German Business on Monday (5:20 p.m.). On Tuesday he will take part in a panel discussion entitled "Storm over Europe - the Ukraine war, the energy crisis and geopolitical challenges" hosted by the magazine "Cicero".

‹ ›
Keywords:
TexttospeechNewsteamScholzOlafOrbanViktorViktor OrbanPolitikOlaf ScholzUngarnAngriffskriegSPDEuropaUkraine
Your comment has been forwarded to the administrator for approval.×
Warning! Will constitute a criminal offense, illegal, threatening, offensive, insulting and swearing, derogatory, defamatory, vulgar, pornographic, indecent, personality rights, damaging or similar nature in the nature of all kinds of financial content, legal, criminal and administrative responsibility for the content of the sender member / members are belong.
Related News