The summit meeting between Chancellor Olaf Scholz (SPD) and the heads of government of the federal states on the energy crisis, which was planned for Wednesday, will be postponed to next week. 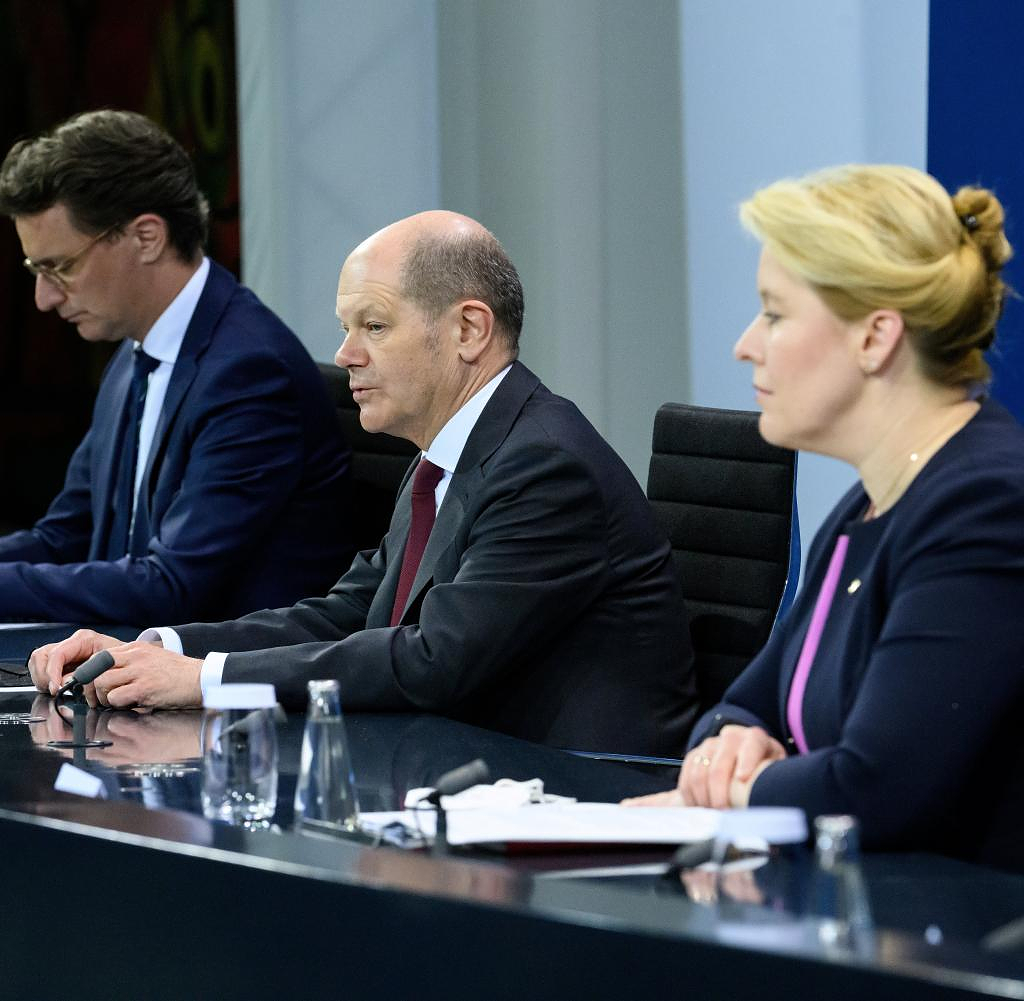 The summit meeting between Chancellor Olaf Scholz (SPD) and the heads of government of the federal states on the energy crisis, which was planned for Wednesday, will be postponed to next week.

"We are postponing the meeting with the prime ministers of the federal states by six days to October 4 because we agree that it is better to meet in person and not just virtually," Scholz told the Neue Osnabrücker Zeitung. "After all, there is a lot to talk about."

The Chancellor referred to his corona infection, which would only have allowed him to participate via video conference.

It is "completely normal for the federal and state governments to discuss financial issues with each other and how the costs are divided," added Scholz, referring to the demands from several federal states that the federal government should take on a higher share of the financing of the relief package. "We are united by the common goal of providing relief very quickly so that our country can get through this difficult time well," emphasized the Chancellor.

North Rhine-Westphalia's Prime Minister Hendrik Wüst (CDU) announced the postponement via Twitter. On Wednesday, however, the country heads would work as planned on solutions for how the country could get through autumn and winter.

‹ ›
Keywords:
NewsteamScholzOlafBundesländerBundLänderBeziehungenTexttospeechHendrik WüstOlaf ScholzFranziska GiffeyRegierungschefinnenSPDTwitterEnergiekriseNeue Osnabrücker ZeitungMigration
Your comment has been forwarded to the administrator for approval.×
Warning! Will constitute a criminal offense, illegal, threatening, offensive, insulting and swearing, derogatory, defamatory, vulgar, pornographic, indecent, personality rights, damaging or similar nature in the nature of all kinds of financial content, legal, criminal and administrative responsibility for the content of the sender member / members are belong.
Related News