Chancellor Olaf Scholz (SPD) is counting on the NATO expansion to include Sweden and Finland being completed soon. 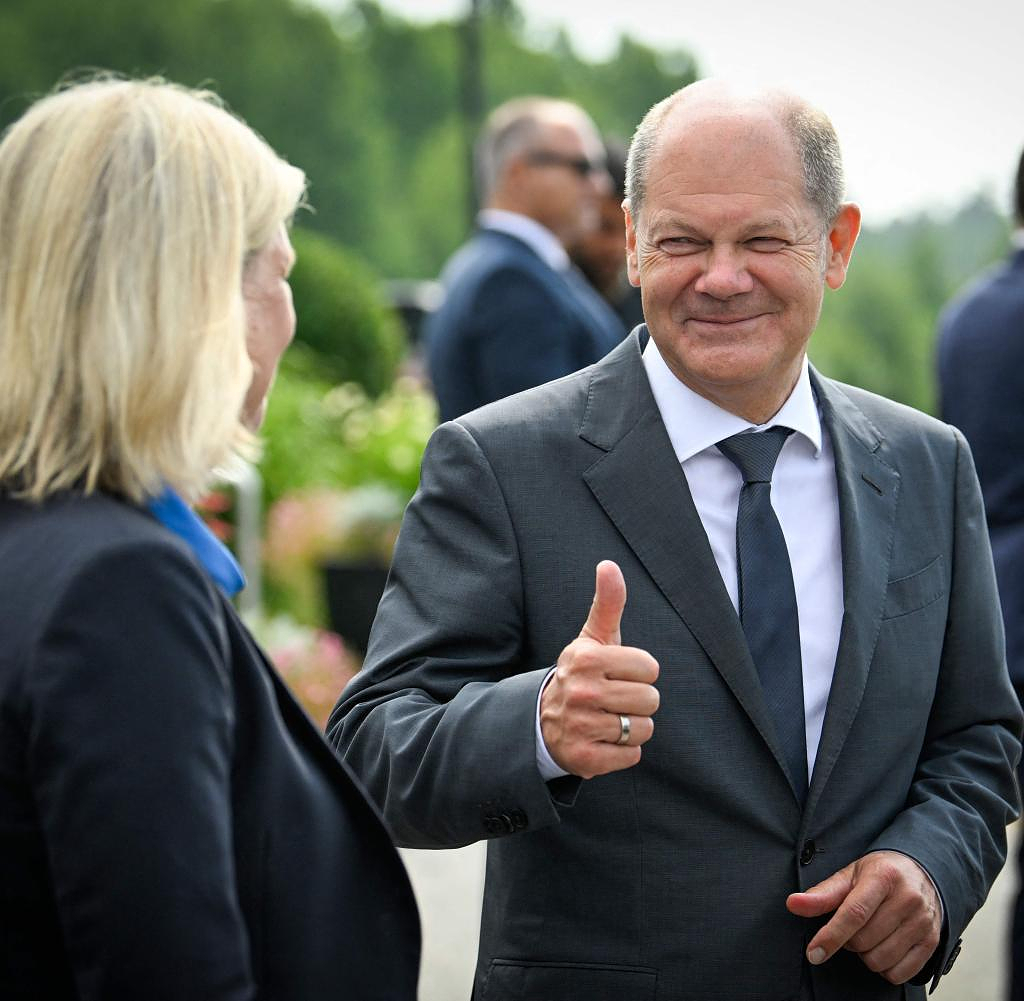 Chancellor Olaf Scholz (SPD) is counting on the NATO expansion to include Sweden and Finland being completed soon. "I'm very confident that things will go very quickly now," said Scholz on Tuesday after a meeting with Swedish Prime Minister Magdalena Andersson in Stockholm.

He does not want to commit himself to dates. But he is confident that the seven of the 30 NATO countries that have not yet ratified the accession will soon do so. He expressly mentioned Turkey, which had blocked accession for a long time.

Shortly before the NATO summit in June, Sweden and Finland had reached an agreement with Ankara. The three countries signed a memorandum in which the northern Europeans expressed support for Turkey against threats to its national security, among other things. Deportations should also be made easier. After the agreement, however, Turkey again demanded the extradition of terror suspects.

Andersson stressed in Stockholm that Sweden would stick to the agreement that their country had signed with Turkey. The Social Democrat thanked Scholz for supporting the Swedish NATO application: "Germany has been by our side throughout this process and was one of the first countries to ratify our application."

Scholz had already attended a summit meeting of the five northern European countries Norway, Sweden, Finland, Denmark and Iceland in the Norwegian capital Oslo on Monday. There he agreed with the Norwegian Prime Minister Jonas Gahr Støre on even closer cooperation in the energy sector.

At the end of his two-day trip to Scandinavia, Scholz wanted to visit the truck manufacturer Scania with Andersson on Tuesday, which is working together with Volkswagen on concepts for the electrification of truck traffic.

‹ ›
Keywords:
TexttospeechNewsteamScholzOlafNatoOsterweiterung (Geo: Nato Ost)SchwedenPolitikFinnlandPolitikMagdalena AnderssonVolkswagenSchwedenApple PodcastOlaf ScholzFinnlandWestbalkanSPDSkandinavienStockholmReiseTürkei
Your comment has been forwarded to the administrator for approval.×
Warning! Will constitute a criminal offense, illegal, threatening, offensive, insulting and swearing, derogatory, defamatory, vulgar, pornographic, indecent, personality rights, damaging or similar nature in the nature of all kinds of financial content, legal, criminal and administrative responsibility for the content of the sender member / members are belong.
Related News