The television journalist Marina Ovsyannikova, who became known for her live protest against the military operation in Ukraine, has been put on a wanted list in Russia. 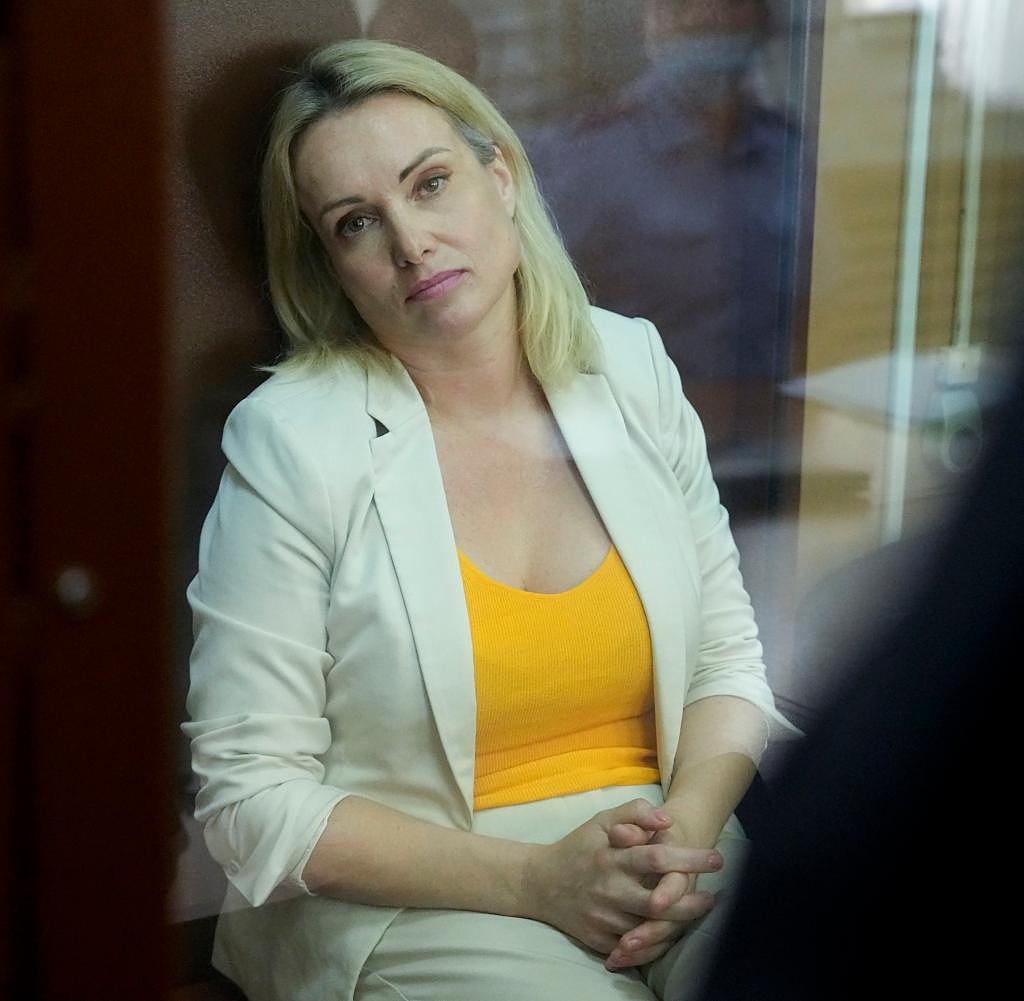 The television journalist Marina Ovsyannikova, who became known for her live protest against the military operation in Ukraine, has been put on a wanted list in Russia. The website of the Russian Ministry of the Interior read on Monday that the 44-year-old was wanted as part of criminal proceedings.

Charges were brought against Ovzyannikova in August for “spreading misinformation” about the Russian army. You face up to ten years in prison. The journalist was placed under house arrest in mid-August until her trial began. For the time being, her house arrest was imposed until October 9th, i.e. next Sunday.

Ovsyannikova became internationally known after holding a protest poster against the military operation in Ukraine behind the news anchor during a live broadcast by her employer, a broadcaster loyal to the Kremlin, in mid-March.

In the meantime she stayed in Germany, where she also worked as a freelance author for WELT. In July, Ovzyannikova returned to Russia, where she continued to criticize Russia's offensive in Ukraine.

‹ ›
Keywords:
TexttospeechNewsteamRusslandUkraineKrieg (24.2.2022)ProtesteOwsjannikowaMarinaPropagandaRusslandApple PodcastPolitikUkraineMarina Owsjannikowa
Your comment has been forwarded to the administrator for approval.×
Warning! Will constitute a criminal offense, illegal, threatening, offensive, insulting and swearing, derogatory, defamatory, vulgar, pornographic, indecent, personality rights, damaging or similar nature in the nature of all kinds of financial content, legal, criminal and administrative responsibility for the content of the sender member / members are belong.
Related News