According to one analysis, Russia's revenues from fossil energy exports in the first six months of the Ukraine war significantly exceeded the costs of the invasion. 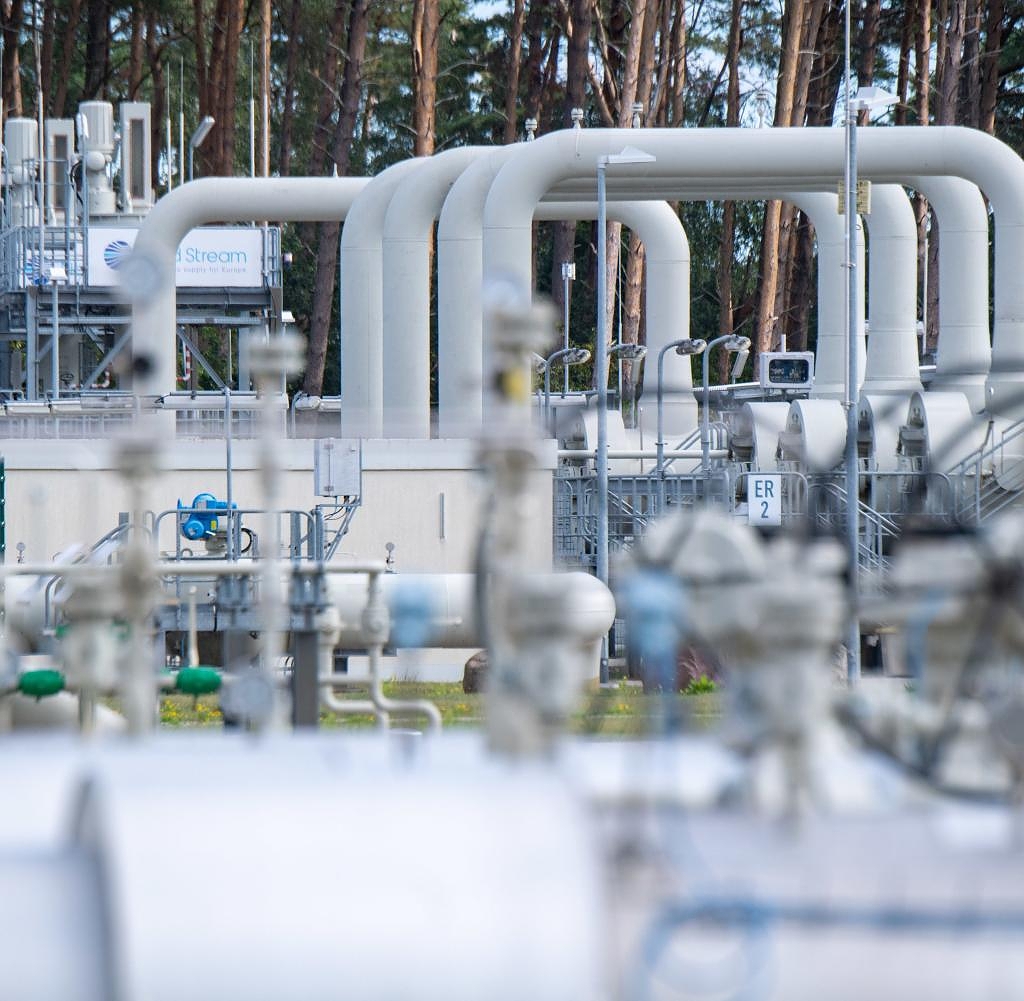 According to one analysis, Russia's revenues from fossil energy exports in the first six months of the Ukraine war significantly exceeded the costs of the invasion. As the Finland-based Center for Research on Energy and Clean Air (CREA) announced on Tuesday, revenue in the period amounted to the equivalent of 158 billion euros. On the other hand, the war costs are estimated at one hundred billion euros.

The analysis records the exports of oil, gas and coal between February 24 and August 24 of this year, while data from shipping and pipeline transport was evaluated. These showed that the EU was the largest purchaser of the supplies with 85 billion euros, followed by China with 35 billion euros.

Within the EU, Germany was ahead with a volume of 19 billion euros, making it the second largest buyer of Russian fossil fuels in the world, right behind China. CREA analyst Lauri Myllyvirta explained that Russia is “still making record profits” from fossil fuels despite falling export volumes.

"To combat this, governments must impose tariffs or price caps on imports from Russia and speed up energy saving measures," Myllyvirta said. Above all, oil and gas consumption must be reduced "by accelerating the use of clean energy and electrification through heat pumps and electric vehicles".

Despite efforts to reduce it, Germany is still dependent on Russian energy imports, especially since the beginning of the war.

‹ ›
Keywords:
NewsteamRusslandUkraineKrieg (24.2.2022)EnergiekrisenEnergieexportenEU (Europäische Union)KarriereFinnlandKriegskostenCreaChinaRussland
Your comment has been forwarded to the administrator for approval.×
Warning! Will constitute a criminal offense, illegal, threatening, offensive, insulting and swearing, derogatory, defamatory, vulgar, pornographic, indecent, personality rights, damaging or similar nature in the nature of all kinds of financial content, legal, criminal and administrative responsibility for the content of the sender member / members are belong.
Related News