More than six months after the start of the Russian war of aggression against Ukraine, a uranium delivery from Russia is expected in Emsland. 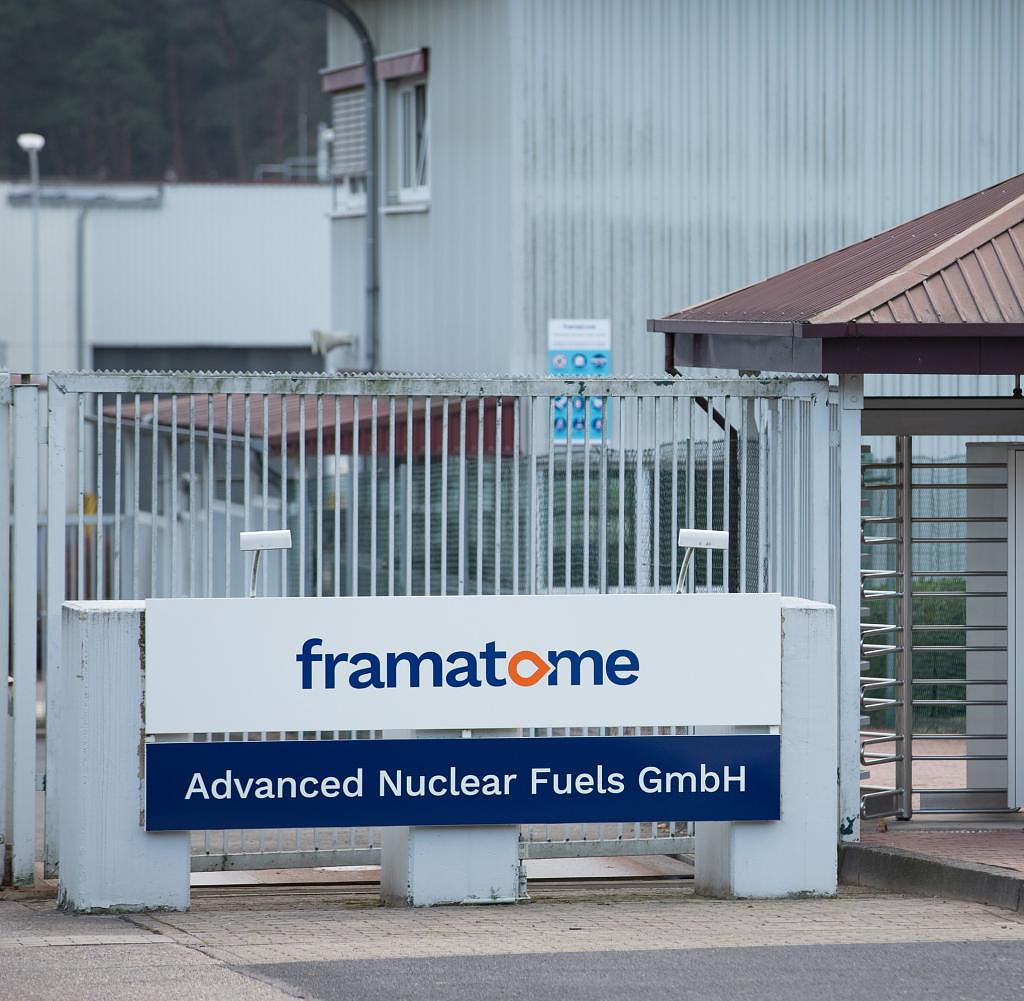 More than six months after the start of the Russian war of aggression against Ukraine, a uranium delivery from Russia is expected in Emsland. The Federal Office for the Safety of Nuclear Waste Management (BASE) confirmed current transports from Russia to the fuel element factory in Lingen, Lower Saxony. The basis is approvals from 2021, said a BASE spokesman. The maximum permissible number of transports has not yet been exhausted. "Therefore, further transports are possible with regard to these permits," said the spokesman. Most recently, on the basis of these permits, uranium was delivered to Lingen from Russia on January 18th, a good month before the start of the war on February 24th.

According to the Alliance for Nuclear Power Opponents in Emsland (AgiEL), a ship with enriched uranium hexafluoride is currently on its way from Russia to Rotterdam in the Netherlands. It should arrive there on Sunday, and the nuclear charge should then be brought to Lingen. The BASE did not want to comment on the transport on Thursday. "For security reasons, we cannot provide any information on ongoing transports - even those that have already been approved," said the spokesman.

A spokesman for the Federal Ministry for the Environment said that if everything was technically correct, BASE would have to approve the transports. "There is no uranium embargo at EU level," emphasized a ministry spokesman on Thursday. The background is that the supply channel from Russia remains open for the operation of European nuclear power plants.

Fuel elements for nuclear power generation in Europe have been manufactured in Lingen for more than 40 years. The factory is owned by the French company Framatome. Among other things, it supplies nuclear power plants in Belgium, France, Switzerland, the Netherlands, Great Britain, Spain, Sweden and Finland.

The AgiEL alliance called for a stop to uranium deliveries from Russia and an embargo on nuclear fuel. "Our federal government is said to be working on energy independence from Russia and preaching tough sanctions," said Alexander Vent from the alliance. But the opposite is happening: "Uranium enriched in Russia is brought to Germany and continues to flush money into the war chest of Putin's state-owned company Rosatom." The alliance, which also calls for the fuel element plant in Emsland to be shut down, announced a demonstration for October 1 in Lingen on.

‹ ›
Keywords:
NewsteamRusslandNiedersachsenUranAgiELBrennelementefabrikPolitikAngriffskriegLingenEmslandUkraineFramatomeBaseRosatom
Your comment has been forwarded to the administrator for approval.×
Warning! Will constitute a criminal offense, illegal, threatening, offensive, insulting and swearing, derogatory, defamatory, vulgar, pornographic, indecent, personality rights, damaging or similar nature in the nature of all kinds of financial content, legal, criminal and administrative responsibility for the content of the sender member / members are belong.
Related News