“Russia continues to bring death and devastation to Ukraine”

The European Commission wants to put further pressure on Russia with a ninth package of sanctions. 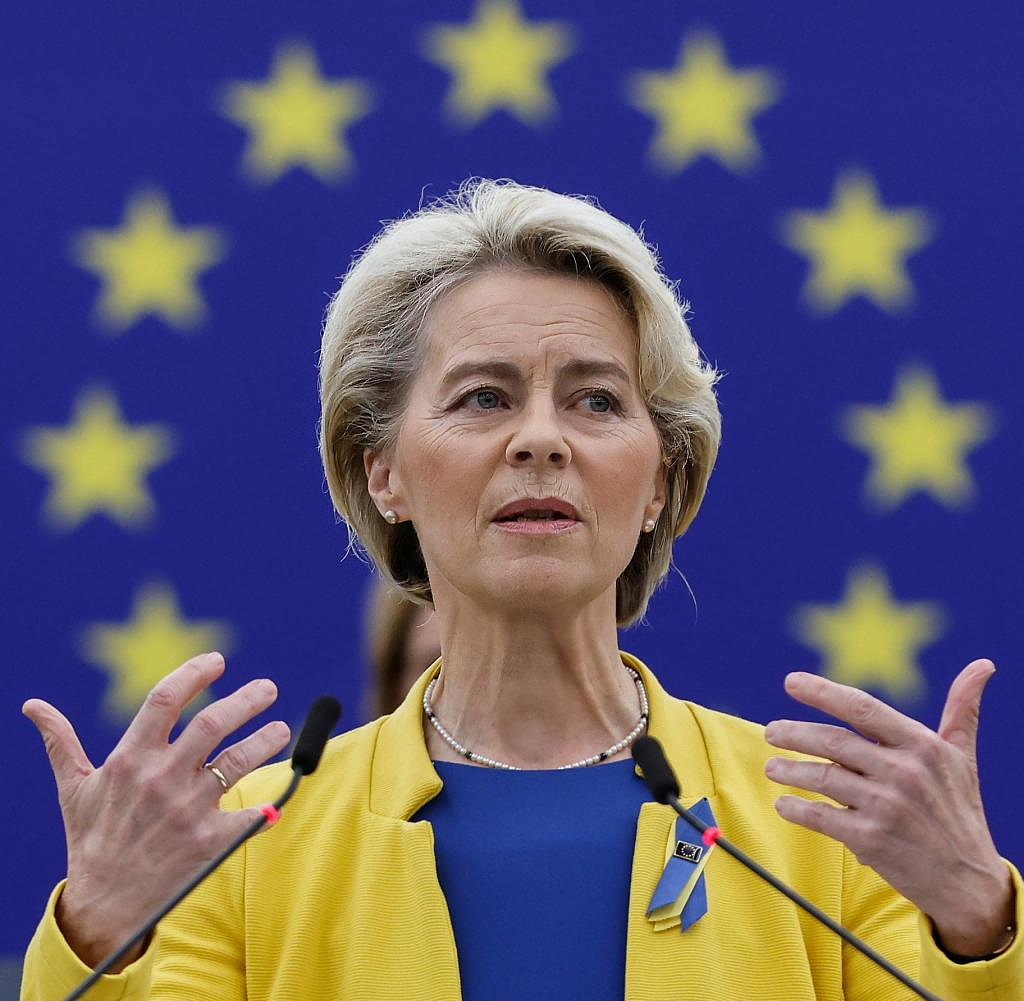 The European Commission wants to put further pressure on Russia with a ninth package of sanctions. "Russia continues to bring death and devastation to Ukraine," European Commission President Ursula von der Leyen wrote on Twitter on Wednesday. "We stand with Ukraine and make Russia pay for its atrocities." The eight sanctions packages introduced by the EU have already had a clear effect, said von der Leyen.

The ninth package aims to add almost 200 people and organizations to the sanctions list. According to EU foreign policy chief Josep Borrell, it is about members of the Russian military, the defense industry and the government. Among other things, those responsible for the rocket attacks on Ukraine and the theft of Ukrainian grain are to be hit.

In addition, three other Russian banks are to be sanctioned, as announced by von der Leyen. The sanctions are also intended to restrict Russia's access to drones, particularly via third countries such as Iran. Von der Leyen also named new export restrictions for goods that can be used for both civilian and military purposes. Four news organizations that spread propaganda, according to the head of the commission, are to be taken offline. Finally, she named economic measures against the Russian energy and mining sector.

The measures proposed by the EU Commission are now being discussed by the EU member states. Ideally, they should be decided next week and come into force.

‹ ›
Keywords:
LeyenNewsteamRusslandUkraineKrieg (24.2.2022)Wirtschaftliche SanktionenUrsula Von Der
Your comment has been forwarded to the administrator for approval.×
Warning! Will constitute a criminal offense, illegal, threatening, offensive, insulting and swearing, derogatory, defamatory, vulgar, pornographic, indecent, personality rights, damaging or similar nature in the nature of all kinds of financial content, legal, criminal and administrative responsibility for the content of the sender member / members are belong.
Related News