According to the Israeli military, rockets have been fired from the Gaza Strip towards Israel for the first time in almost three months. 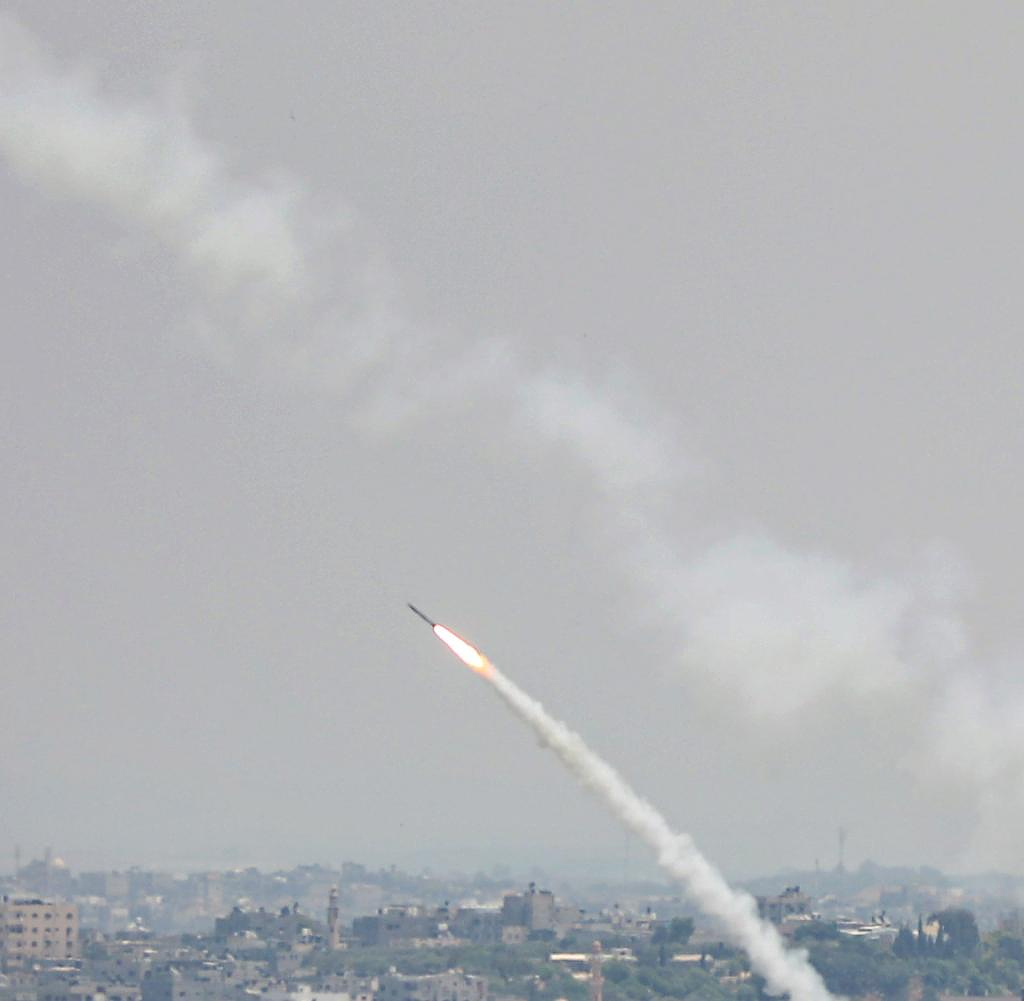 According to the Israeli military, rockets have been fired from the Gaza Strip towards Israel for the first time in almost three months. The defense system Iron Dome was activated and a missile was intercepted, the military announced on Thursday evening. Three more have already exploded within the coastal strip. Sirens could be heard in several cities in southern Israel.

The Israeli military responded with air strikes early Friday morning. The target was an underground facility used by the Islamist Hamas to manufacture rockets in the center of the Gaza Strip, according to Israeli media, citing the military. There were initially no reports of injuries.

On Thursday, a leading member of the Al-Quds Brigades - the military wing of Islamic Jihad - was killed during an operation by the Israeli military in the occupied West Bank. The Palestinian organization is particularly active in the Gaza Strip. According to local reports from the Gaza Strip, she is said to be responsible for the rocket attacks on the border area.

The Israeli military launched a large-scale military operation against Islamic Jihad in early August. The militant Palestinians then fired more than 1,000 rockets at Israeli towns, according to the military. A ceasefire was agreed after three days of fighting.

Islamic Jihad is classified as a terrorist organization by the European Union and the United States and has frequently carried out bloody attacks in Israel in the past. Funded by Israel's arch-enemy Iran, the organization has taken on the cause of destroying the Jewish state.

The latest rocket attacks came two days after Israel's parliamentary elections, in which right-wing opposition leader and ex-Prime Minister Benjamin Netanyahu emerged victorious. For Netanyahu, it would be the second comeback to the post of prime minister. In Israel's history, no one has held office longer than he.

‹ ›
Keywords:
NewsteamGazaStreifenIsraelIsraelPalästinaKonflikt (ab 2000) (Geo: Isr Pal)Iron DomBenjamin NetanjahuWestjordanlandIslamische DschihadPolitikHamasMilitar
Your comment has been forwarded to the administrator for approval.×
Warning! Will constitute a criminal offense, illegal, threatening, offensive, insulting and swearing, derogatory, defamatory, vulgar, pornographic, indecent, personality rights, damaging or similar nature in the nature of all kinds of financial content, legal, criminal and administrative responsibility for the content of the sender member / members are belong.
Related News