At the beginning of the 90s, the American filmmaker James Camerón taught us in his film True Lies (1994, USA, translated in Spain as Lies risky) that in fiction, spy games, with phone taps included, could be somewhat entertaining, even romantic, if it was to add spice and excitement to a comatose marital relationship in which the wife seems no longer interested in a husband focused solely on his things. 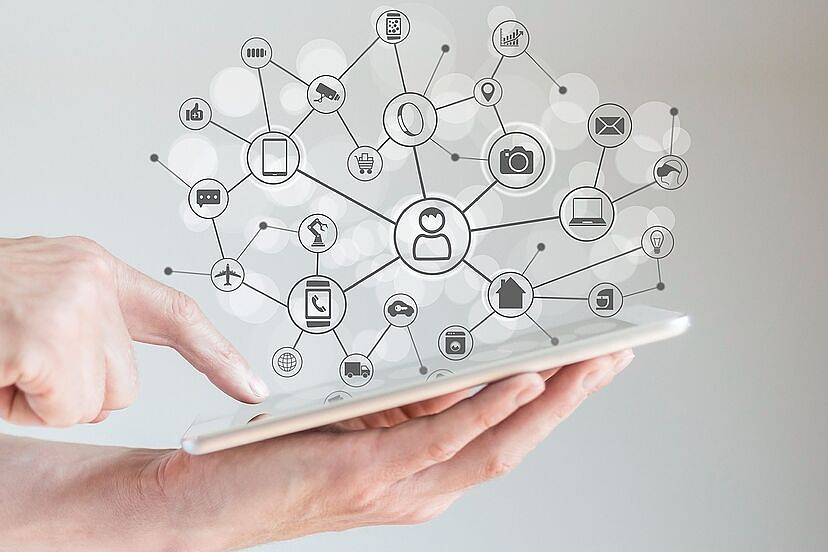 At the beginning of the 90s, the American filmmaker James Camerón taught us in his film True Lies (1994, USA, translated in Spain as Lies risky) that in fiction, spy games, with phone taps included, could be somewhat entertaining, even romantic, if it was to add spice and excitement to a comatose marital relationship in which the wife seems no longer interested in a husband focused solely on his things.

Reality, however, shows that playing spies, being spied on, or pretending to have been, is too risky and, of course, unromantic, no matter how much it is intended to attract, or endear, that person. government partner who no longer pays as much attention to you as he did just a couple of years ago and who, moreover, considers himself to be the true victim of an espionage plot.

Without calling into question the veracity of the facts related to the so-called Pegasus case, and therefore the possibility that the cell phones of the President of the Government of Spain and that of the Minister of Defense have been the object of espionage with Israeli ideation software , misgivings about the case cannot be ignored. To begin with, because of the way in which the facts have been made known to public opinion: at a press conference and just when Pedro Sánchez and Margarita Robles were being stalked for allegedly espionage on Catalan independentists. Second, and even more important, because the alleged criminal conduct now aired by the Executive apparently occurred between May and June 2021, that is, a year ago. The suspicions generated by the above are evident. Why has Sánchez taken 12 months to make what happened public? But, above all, why just now the Prosecutor's Office and the State Attorney's Office have filed a complaint in the National High Court? Why didn't they do it before?

When someone feels the victim of a crime, of any criminal offense, the logical thing is that they go to the police authorities as soon as possible, or to the judicial authority. And although it is true that there is no obligation to report ipso facto, it is no less true that, by doing so late, it can always give rise to some doubt about the veracity of the story or, at least, cast a shadow over it.

The recently known facts are manifestly serious. The interception of messages (be they in audio format -telephone signal, WhatsApp-, email, letters, etc.), is a crime severely punished with up to 5 years in prison, according to the provisions of article 197 of the Penal Code, under which "in order to discover the secrets or violate the privacy of another, without their consent, seize their papers, letters, email messages or any other documents or personal effects, intercept their telecommunications or use technical listening devices, transmission, recording or reproduction of sound or image, or any other communication signal".

Paradoxically, when the purpose of espionage or interception is to procure or reveal "information legally classified as reserved or secret, related to national security or national defense or related to the technical means or systems used by the Armed Forces or military interest" article 598 of the Penal Code punishes him with sentences of 1 to 4 years in prison. Things of a Penal Code patched up for decades: it is more severely sanctioned to reveal a secret of an individual related to his sexuality, than to discover a state secret of the highest level.

Having allegedly been spied on the President of the Government of Spain and its Minister of Defense, it does not seem unreasonable to imagine that the intercepted conversations, messages and/or information have some implication in national security or defense, so that the author or authors of the facts, if found, risk a sentence of up to 4 years in prison.

Be that as it may, the judicial investigation has just begun; and regardless of the political and social consequences that the Pegasus software scandal may have, the important thing is that, forever, we Spaniards will have the feeling that, or any of us can be spied on without much difficulty (the security of our communications is not nearly as protected as that of the President or a Minister), or that an entire Government did not hesitate to use risky lies, causing the frivolous discredit of our institutions in a vain attempt to stay in power .