Reform of the Bankruptcy Law: will there really be a second chance?

The result of the processing of the project to reform the Bankruptcy Law promoted by the Government, if the current terms are maintained, can be very restrictive for insolvent individuals and self-employed workers who have debts with public administrations. 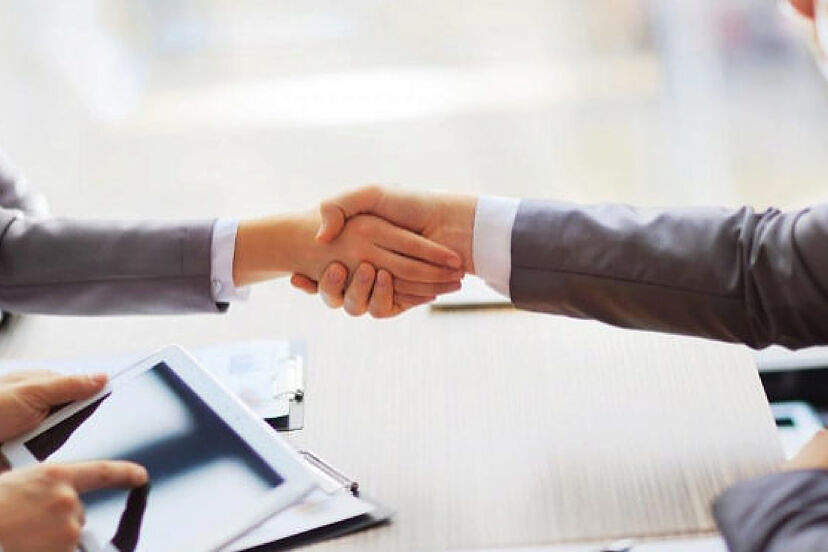 The result of the processing of the project to reform the Bankruptcy Law promoted by the Government, if the current terms are maintained, can be very restrictive for insolvent individuals and self-employed workers who have debts with public administrations.

To some extent, its effects could be contrary to those established by European regulations, which are none other than to guarantee a full and real second chance to individuals and freelancers who, due to various circumstances, have had to face bankruptcy proceedings.

Perhaps the best way to get an idea about the new scenario that hangs over taxpayers, in case the bankruptcy reform prospers in its current terms, is to review the case of a real citizen doomed to an out-of-court payment agreement and a consecutive bankruptcy, which has finally been exonerated from a large debt in application of the current bankruptcy legislation.

This is the case. The Treasury derived responsibility against "Gerard" in his capacity as joint and several administrator of a family business at the beginning of 2013. He had been an employee since 2002, but he did not resign from his position in the company due to family issues and lack of advice. The Treasury seized his salary and the apartment claiming 618,640.58 euros for VAT, and due to the same lack of advice, he did not appeal the derivation of responsibility.

From 2013 to 2021, the Treasury has collected approximately 112,000 euros from this taxpayer through salary garnishment, but at the end of 2019 he still owed almost 578,000 euros due to interest, surcharges and penalties. The apartment was not auctioned by the Treasury, probably because it had a current mortgage.

The European Insolvency Directive of 2019 establishes in its first recital that "entrepreneurs in good faith who are insolvent or over-indebted can enjoy full exoneration of their debts after a reasonable period of time, which would provide them with a second chance", and in its articles it specifies that period in 3 years.

Since Gerard had already paid the Treasury for his error for much more than 3 years (and the 5 years established by Spanish regulations), at the beginning of 2019 we began the corresponding notarial process (out-of-court payment agreement) and subsequently his consecutive contest. before the commercial courts of Barcelona. The bankruptcy administrator intervened in his activity and requested all the appropriate documentation to evaluate Gerard's possible guilt, and if he was worthy of exoneration of his outstanding debts.

His flat was valued at 252,000 euros and, given the bankruptcy deadlines, the best offer we got was 160,000 euros. However, this amount made it possible to pay the mortgagee and allocate the remainder to the Treasury. This body had applied the salary withholdings to the non-privileged credits, but required by the court at our request, corrected its error, specifying Gerard, from that moment, only 15,000 euros to finish paying all the credits against the mass and privileged.

Gerard obtained a family loan to pay the Treasury and his City Council. We requested the exoneration of the rest of the credits, and the insolvency administrator did not appreciate Gerard's guilt, relying on the exoneration, without any private or public creditor objecting. The Judge classified the contest as fortuitous (not guilty) and has practically definitively exonerated Gerard from the rest of his credits for a total amount of 586,210 euros (almost 452,000 euros correspond to interest, surcharges and penalties from the Treasury).

The payment of 112,000 euros of his salary, the forced sale of his home for an amount much lower than its value, the payment of the municipal capital gains of an involuntary sale amounting to 10,200 euros, the payment of the expenses of the procedure and the 15,000 final euros to settle the privileged public credits, justify in our opinion the granting of the exemption of the unsatisfied credits. However, if the Bankruptcy Law Reform Project is approved in its current terms, in the future, other citizens like Gerard will only be able to exonerate 2,000 euros of public credit.

The amendments presented (BOCG of 04.20.22) by several parliamentary groups may make the Government reconsider so that it does not legislate against European regulations and the jurisprudence of the Supreme Court, and that we do not have to wait for the pronouncements of the CJEU or the new European directive in preparation to be able to continue advising our clients without as much uncertainty as until now.