In Berlin, the application for a referendum on an unconditional basic income failed due to too few signatures. 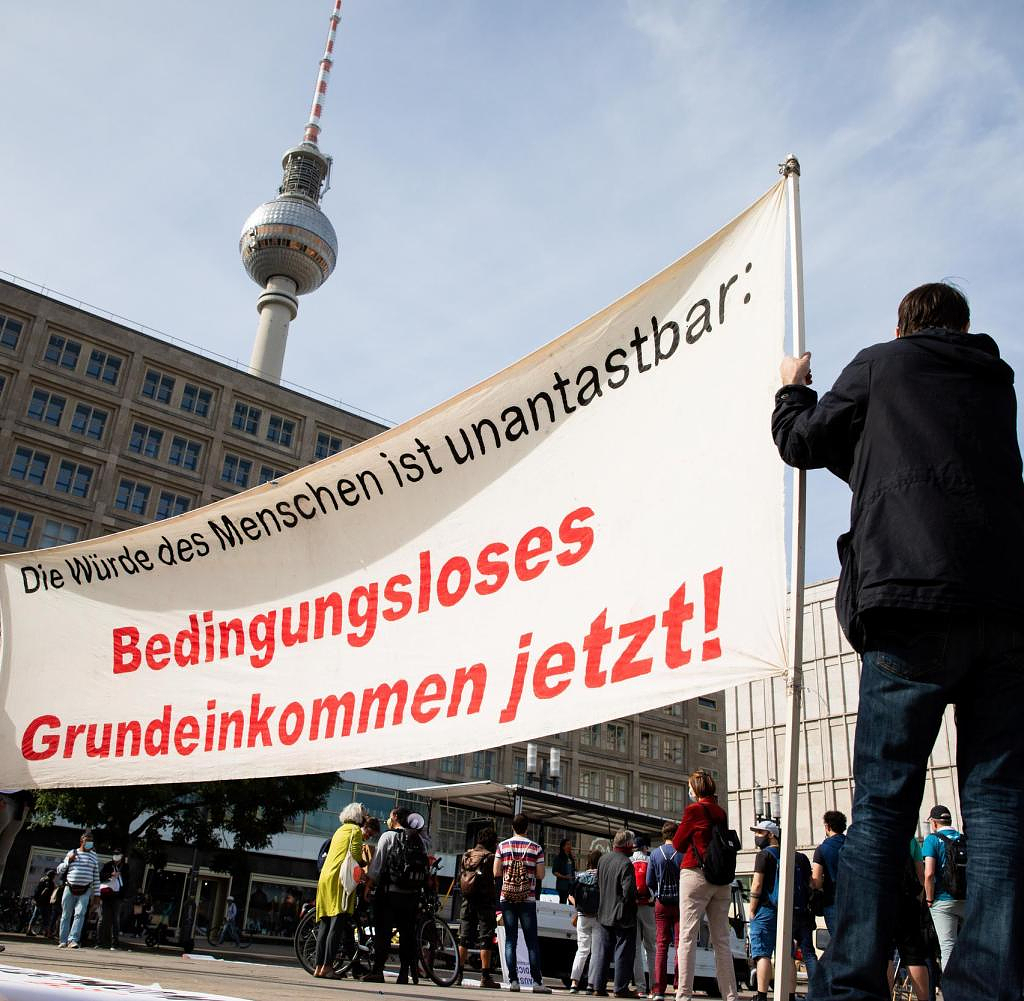 In Berlin, the application for a referendum on an unconditional basic income failed due to too few signatures. As the head of state voting announced on Tuesday, around 122,550 signatures were handed over to the Berlin Senate by late Monday evening. As a result, the Basic Income Expedition did not succeed in collecting the number of around 170,000 valid signatures required for the referendum.

There will therefore not be a referendum on the proposed bill for the time being. The initiative called for a state-financed pilot project on basic income. 3,500 Berliners would then have received a basic income for three years. The field test should have been scientifically evaluated and, according to the plans of the initiative, should have given "impulses for the debate about the unconditional basic income".

"Of course we are disappointed that there will be no referendum for the time being," said the founder of the initiative, Laura Brämswig. But if 125,000 Berliners - according to the initiative - spoke out in favor of the first state pilot project for an unconditional basic income in Germany, that would be a clear mandate for politicians to take action.

A pilot project for an unconditional basic income was launched last year, in which 122 people receive 1,200 euros a month from private donations for three years.

‹ ›
Keywords:
TexttospeechNewsteamGrundeinkommenVolksentscheideBerlinKrimi
Your comment has been forwarded to the administrator for approval.×
Warning! Will constitute a criminal offense, illegal, threatening, offensive, insulting and swearing, derogatory, defamatory, vulgar, pornographic, indecent, personality rights, damaging or similar nature in the nature of all kinds of financial content, legal, criminal and administrative responsibility for the content of the sender member / members are belong.
Related News