The psychologist and author Ahmad Mansour supports the Berlin FDP in the run-up to the parliamentary elections on February 12. 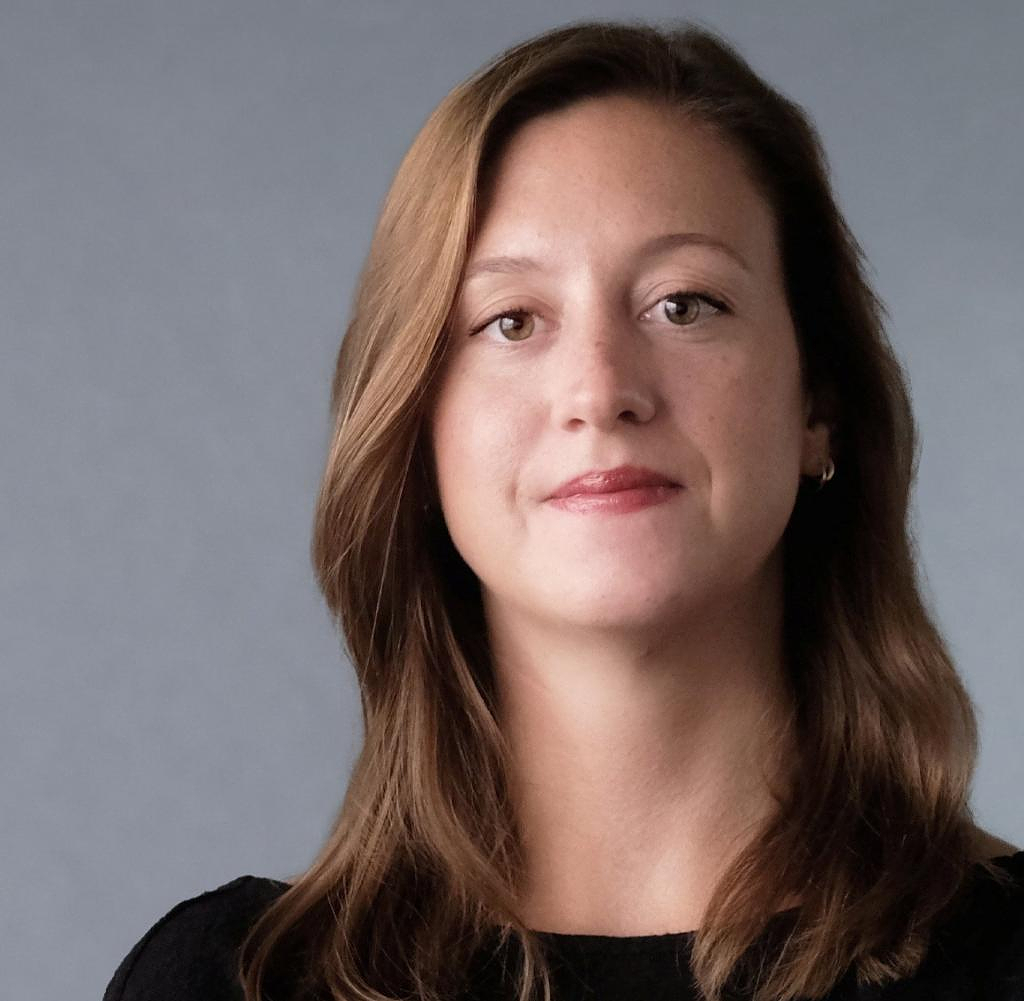 The psychologist and author Ahmad Mansour supports the Berlin FDP in the run-up to the parliamentary elections on February 12. In addition, he will strengthen the leadership team of the Liberals in the future on education and integration issues. "I've lived in Berlin for 18 years and see the serious grievances in the judiciary and administration," Mansour told WELT.

According to the integration expert, however, there is a lack of convincing concepts when it comes to education. “Here lies the key to promoting participation and opportunities for advancement in our society. The riots on New Year's Eve once again provided evidence of how important this is."

During nightly riots at the turn of the year, the police and fire brigade in the capital were attacked with firecrackers, blank pistols and rockets. According to the police, 145 suspects were temporarily arrested. There were also attacks in other cities, and the events triggered a debate about the lack of prospects and contempt for the state by young people and people with a migration background.

“Events have shown that the inhibition threshold for violence has fallen. In parts of our society there is a total lack of respect for emergency services,” said the Liberals’ top candidate for the Berlin House of Representatives elections, Sebastian Czaja. He sees the causes for this in an inefficiently working judiciary and in a failed integration policy. In Berlin there was a lack of incentives for young people and positive examples.

"Instead of narrowing the debate, as politicians in the red-red-green coalition are now doing, we have to broaden it socially," demands Czaja. “This is the only way we can tackle the causes of the violence. Ahmad Mansour will support us with his clear manner and expertise.”

According to the police, at least 18 different nationalities were identified among the suspects in the capital. In addition to 45 Germans, there were 27 Afghans, 21 Syrians and nine people from Iraq. At the same time, the Berlin integration and migration commissioner Katarina Niewiedzial warned against criminalizing migrants. The violence on New Year's Eve goes back to a group of rioting young people, said Niewiedzial of the "taz".

Mansour, on the other hand, advocates a level-headed but at the same time open debate about the challenges in the area of ​​integration - even beyond New Year's Eve: "It's not about labeling all migrants as criminals. The perpetrators are a small group that terrorizes society and despises the police and the rule of law," Mansour said. "The coalition discusses more about racism within the police than about attacks on officials." Some people derive from this the legitimacy to attack police officers. "That's also what it's about when we talk about the causes of the violence on New Year's Eve."

In this context, Mansour is in favor of better staffing the judiciary and police in the capital in order to speed up investigations.

Berlin's governing mayor Franziska Giffey (SPD) also called for the perpetrators to be punished quickly after the New Year's Eve riots. At the same time, Giffey emphasized that the police and fire brigade were deployed “in full force”. The outbreaks of violence are not a "Berlin phenomenon". The same thing happened in other cities.

The FDP politician Czaja criticizes this: "When Franziska Giffey refers to the federal government in view of the riots in Berlin, she closes her eyes to the real problems of this city." In Berlin there is a blatant deficit in the judiciary and a massive problem the enforcement of law. "The result is that criminals lose respect for the authorities."

In the event of government participation, the FDP wants to better equip the courts and public prosecutor's office. "It's not about law-and-order politics - it's about our rule of law functioning at all and we eliminating the enforcement deficit."

Giffey also announced a summit against youth violence after the riots. It needs a “mix of an outstretched hand and a stop signal”. The integration expert Mansour considers this to be symbolic politics: “After such major events, it is not enough to selectively discuss the problems. We don’t create real opportunities for advancement by setting up a youth symposium, but with real integration work that starts with language support in kindergarten.”

An emotional connection to Germany is also important. For example, Mansour and FDP top candidate Czaja are pleading for a compulsory year in a daycare center in Berlin. “In addition, we have to convert schools into places of democracy, with modern and realistic curricula. The most qualified teachers in the city should work in the disadvantaged districts,” says Mansour.

He left open whether he would join the party if he participated in the government. "I see the program at the FDP to get Berlin out of this miserable situation. That is why I will support them in the election campaign. To shape something in this city and this country and change it for the better.”

In the last election in September, the FDP achieved 7.1 percent, the party is currently in polls at five to six percent and has to worry about entering the House of Representatives. Czaja is aiming for a government with the SPD and CDU, which were recently tied with the Greens in the polls.