RBB releases legal director from official duties for the time being

The crisis-ridden Rundfunk Berlin-Brandenburg (RBB) is releasing the legal director, Susann Lange, from her official duties for the time being. 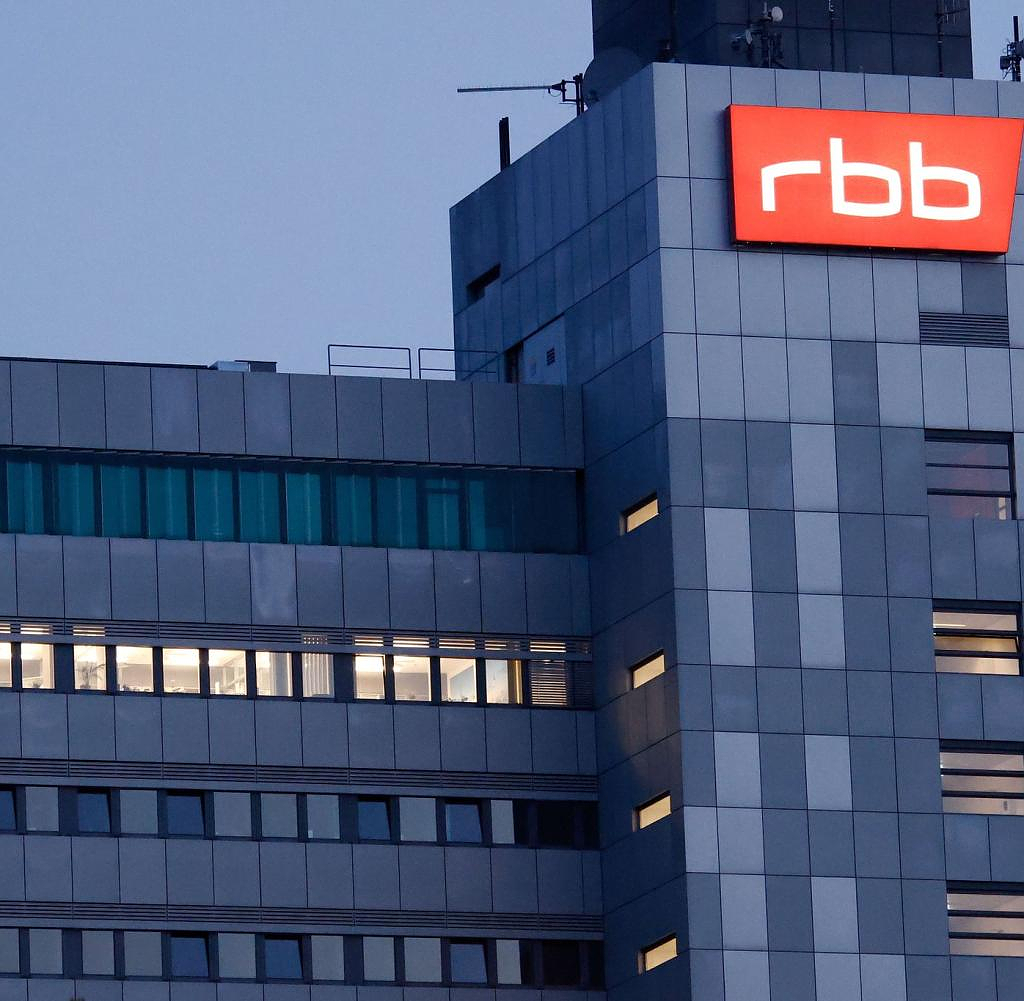 The crisis-ridden Rundfunk Berlin-Brandenburg (RBB) is releasing the legal director, Susann Lange, from her official duties for the time being. The ARD broadcaster announced this on Friday in Berlin. This is done by mutual agreement and until the allegations have been clarified.

This week it became known that the Berlin Public Prosecutor's Office, in the midst of the RBB affair about nepotism, had expanded the investigation to include two members of management, including Lange. It is about the suspicion of infidelity and aiding and abetting infidelity with a view to the introduction of a variable remuneration system and continued salary payments to employees who are no longer employed.

The interim director Katrin Vernau said: "For Susann Lange and I it is clear that the release from official duties is not an admission of guilt on your part. With this far-reaching step, however, we want to avoid any appearance that the current public prosecutor's investigation could affect the exercise of the office of legal director of the RBB or the management of the legal department. "The presumption of innocence continues to apply without restriction.

So far, the public prosecutor's office has been investigating against the director Patricia Schlesinger, who was fired without notice, her husband and former "Spiegel" journalist Gerhard Spörl, and against the resigned station chief inspector Wolf-Dieter Wolf on suspicion of infidelity and accepting advantages. The presumption of innocence applies until clarification.

The affair had started with media reports of allegations of nepotism and the felt. It's about controversial consulting contracts for a construction project by the public broadcaster that has now been put on hold, undisclosed bonus payments for executives, a hefty salary increase for Schlesinger, the billing of food with invited guests in her private apartment at RBB's expense, controversial Travel and coaching assignments for Schlesinger's husband at the state-owned Messe Berlin. Wolf was also chief inspector there in personal union.

‹ ›
Keywords:
NewsteamÖffentlichrechtlicher RundfunkRBB
Your comment has been forwarded to the administrator for approval.×
Warning! Will constitute a criminal offense, illegal, threatening, offensive, insulting and swearing, derogatory, defamatory, vulgar, pornographic, indecent, personality rights, damaging or similar nature in the nature of all kinds of financial content, legal, criminal and administrative responsibility for the content of the sender member / members are belong.
Related News