Putin and Xi plan to attend G-20 summit in Indonesia

According to a report, Russian President Vladimir Putin and Chinese President Xi Jinping plan to travel to the G-20 summit in Bali in November. 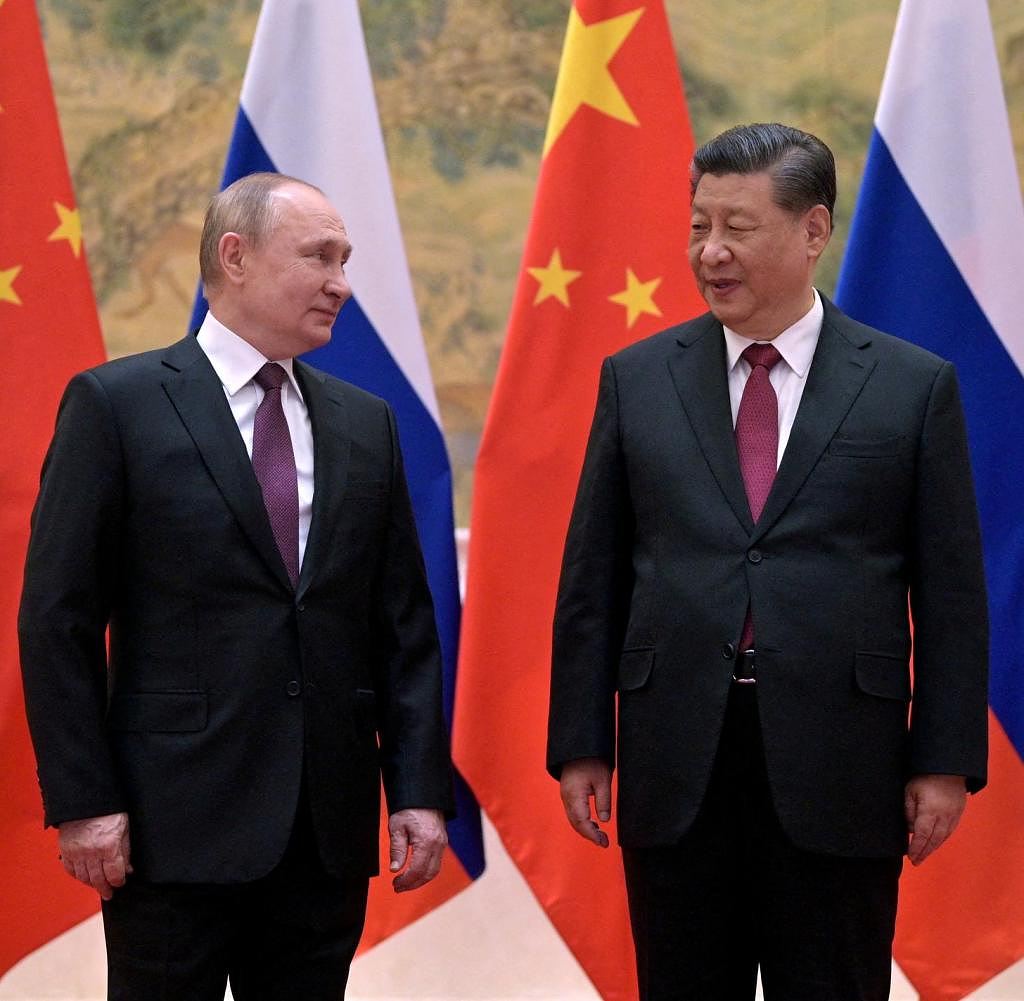 According to a report, Russian President Vladimir Putin and Chinese President Xi Jinping plan to travel to the G-20 summit in Bali in November. Hosting Indonesian President Joko Widodo told Bloomberg: "Xi Jinping will come. President Putin also told me that he will come.”

Widodo had invited Putin, but the Kremlin has so far left open Putin's personal participation. However, Bloomberg did not initially receive any confirmations for the travel plans from official Russian or Chinese sources.

In the West, Putin's participation in the summit is seen as problematic, especially since Ukraine's president, Volodymyr Zelensky, has also been invited. Because of the war of aggression against the neighboring country, Russia is to be politically isolated. Several states have questioned their participation should Putin appear in person.

Tensions between the USA and China had recently increased again due to the visit of the Chairperson of the US House of Representatives, Nancy Pelosi, to Taiwan. It was the highest-ranking visit from the United States in a quarter of a century. Shortly thereafter, another delegation from the US Congress traveled to Taipei. Beijing spoke of "provocations". In response, Beijing began large-scale maneuvers around the democratic island republic. Beijing is threatening to take over the island, which has a population of 23 million.

Widodo went on to say in the Bloomberg interview that the rivalry between the big countries is indeed worrying. “We want this region to be stable and peaceful so that we can build economic growth. And I think not just Indonesia: Asian countries want the same thing too.” Indonesia is striving for trade and investment, which fuels economic growth, Widodo said, adding that the country does not want to join any particular bloc. "Indonesia wants to be friends with everyone," he said. "We have no problems with any country."

‹ ›
Keywords:
TexttospeechNewsteamSelenskyjWolodymyrPutinWladimirXi JinpingG20BaliApple PodcastIndonesienPolitikJoko WidodoBloombergWladimir PutinRusslandUSAPeking
Your comment has been forwarded to the administrator for approval.×
Warning! Will constitute a criminal offense, illegal, threatening, offensive, insulting and swearing, derogatory, defamatory, vulgar, pornographic, indecent, personality rights, damaging or similar nature in the nature of all kinds of financial content, legal, criminal and administrative responsibility for the content of the sender member / members are belong.
Related News