According to the assessment of the Federal Ministry of Defence, the Puma infantry fighting vehicles of the Bundeswehr are only conditionally fit for war as things stand at present, regardless of the acute defects that occurred in December. 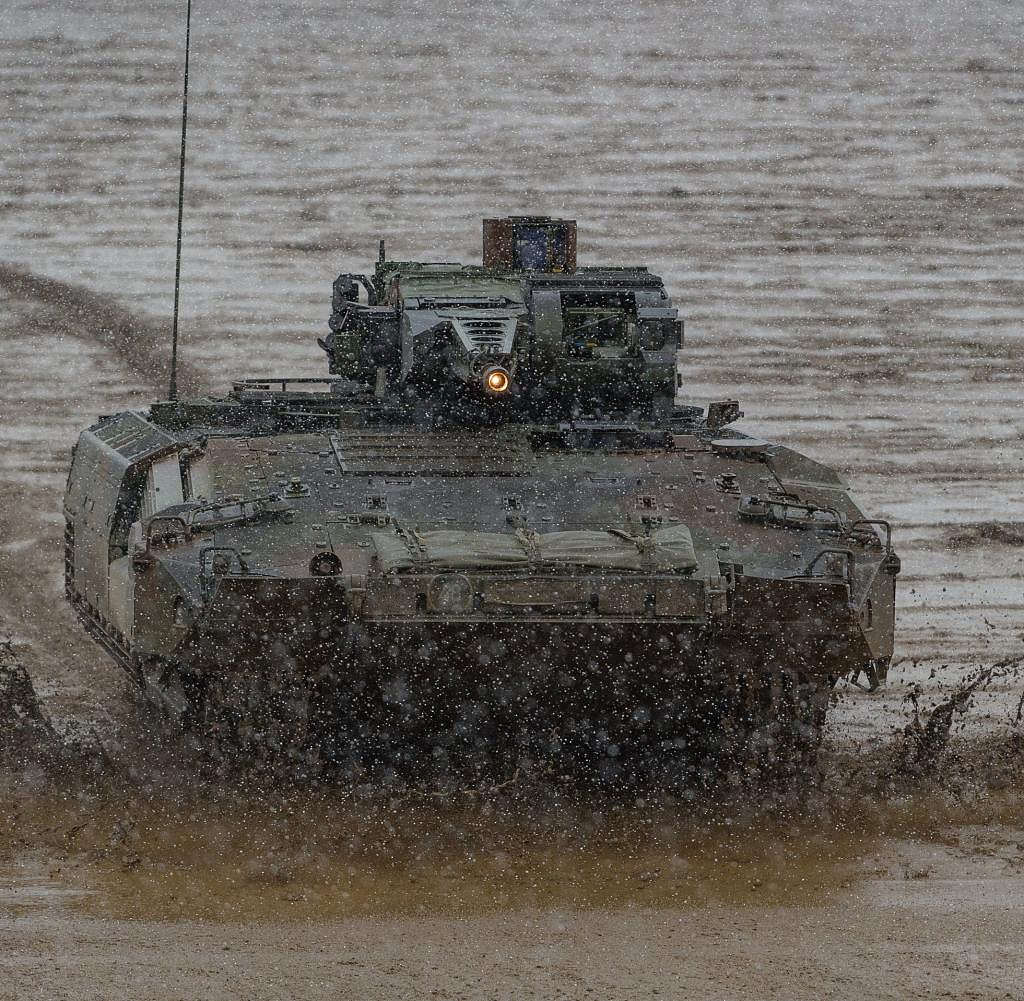 According to the assessment of the Federal Ministry of Defence, the Puma infantry fighting vehicles of the Bundeswehr are only conditionally fit for war as things stand at present, regardless of the acute defects that occurred in December. The Puma is "basically a powerful infantry fighting vehicle," according to a status report from the ministry on Wednesday to the representatives in the Bundestag, which is available to the dpa and AFP news agencies. "Currently, the system can only be operated in a closely interlinked system of troops, army repair logistics, project management and industry," it said.

The status report points out that of the 18 Puma infantry fighting vehicles used in an exercise in December that failed completely, 17 were repaired. The reviews resulted in "a differentiated picture of predominantly small and medium-sized damage, but also some more serious damage". Further investigations are now necessary, "they relate to high-quality parts and fire damage".

The infantry fighting vehicle has "undoubtedly very promising performance data and the ability to provide the troops with superior effectiveness in combat". "For a war-ready system, this superior effectiveness must go hand in hand with robustness and reliability in use and operation," it says. Therefore, another top-level discussion between the Bundeswehr, army repair logistics, project management and industry should take place in the near future.

The ministry "continued to rate the SPz Puma as a technologically high-quality weapon system," it said.

According to this, 150 Puma vehicles are currently being upgraded to an improved “S1” design status. In addition, "the technical-logistical concept of the troops will be further developed". The effectiveness of these measures is then a prerequisite for triggering further retrofit options and the procurement of further Puma armored personnel carriers as part of a second lot that was actually planned. Defense Minister Christine Lambrecht (SPD) initially stopped these plans after the problems that arose in December.

‹ ›
Keywords:
SmartphoneTexttospeechBundestagSPDNewsteamBundeswehrAFPPumaChristine LambrechtBundesverteidigungsministeriumSchützenpanzerHeeresinstandsetzungslogistikProjektleitungObleute
Your comment has been forwarded to the administrator for approval.×
Warning! Will constitute a criminal offense, illegal, threatening, offensive, insulting and swearing, derogatory, defamatory, vulgar, pornographic, indecent, personality rights, damaging or similar nature in the nature of all kinds of financial content, legal, criminal and administrative responsibility for the content of the sender member / members are belong.
Related News