In the first six months of the current year, public debt rose by 1. 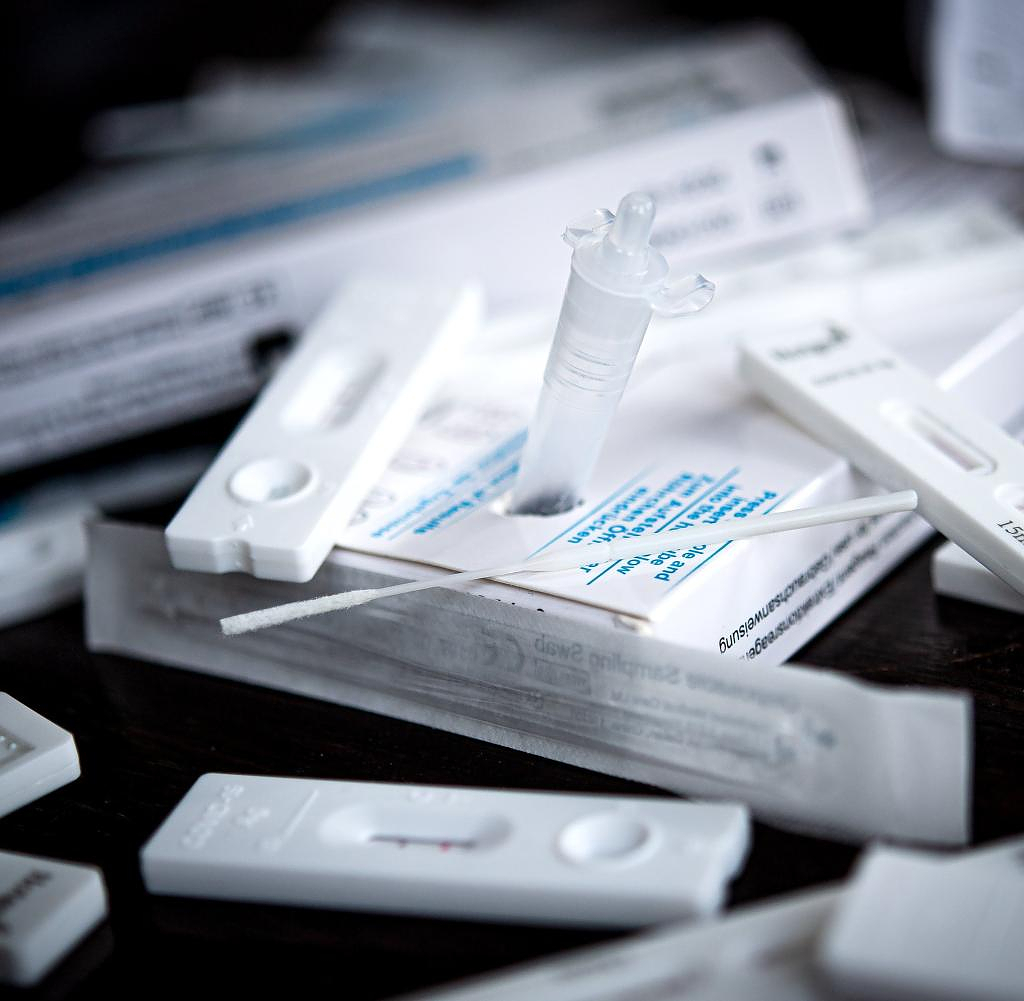 In the first six months of the current year, public debt rose by 1.1 percent or 25 billion euros compared to the end of 2021 and has thus reached a new high. As the Federal Statistical Office announced on Wednesday in Wiesbaden, the total public budget at the end of the first half of 2022 was 2344 billion euros in debt to the non-public sector - i.e. banks and companies. The overall public budget includes the federal government, states, municipalities, municipal associations and social insurance.

Debt increased the most in Rhineland-Palatinate and North Rhine-Westphalia – by 5.7 and 5.5 percent respectively. In Bremen, on the other hand, debt fell by 29.3 percent. There were also strong declines in Saxony with 11.7 and in Hesse with 8.7 percent.

The debt of the municipalities and municipal associations increased in the first half of 2022 by 2.2 percent or 2.9 billion euros to 137.1 billion euros. According to the statistics office, they increased by 6.3 percent and thus the strongest percentage in the municipalities and municipal associations in Bavaria. They were followed by Baden-Württemberg and Mecklenburg-Western Pomerania with increases of 4.7 and 4.6 percent respectively. They fell the most in the communities in Thuringia and Saarland, at 2.7 and 2 percent, respectively.

In the first half of the current year, social security had a debt of 36 million euros. According to the information, this meant a decrease of eight million euros compared to the end of 2021.

‹ ›
Keywords:
TexttospeechNewsteamStaatsverschuldungKarriereWiesbadenStatistische BundesamtGemeindeverbändeStatistikamtGesamthaushalt
Your comment has been forwarded to the administrator for approval.×
Warning! Will constitute a criminal offense, illegal, threatening, offensive, insulting and swearing, derogatory, defamatory, vulgar, pornographic, indecent, personality rights, damaging or similar nature in the nature of all kinds of financial content, legal, criminal and administrative responsibility for the content of the sender member / members are belong.
Related News