In an agreement with the federal government, Poland has for the first time promised crude oil deliveries via Danzig to the PCK refinery in Schwedt, Brandenburg. 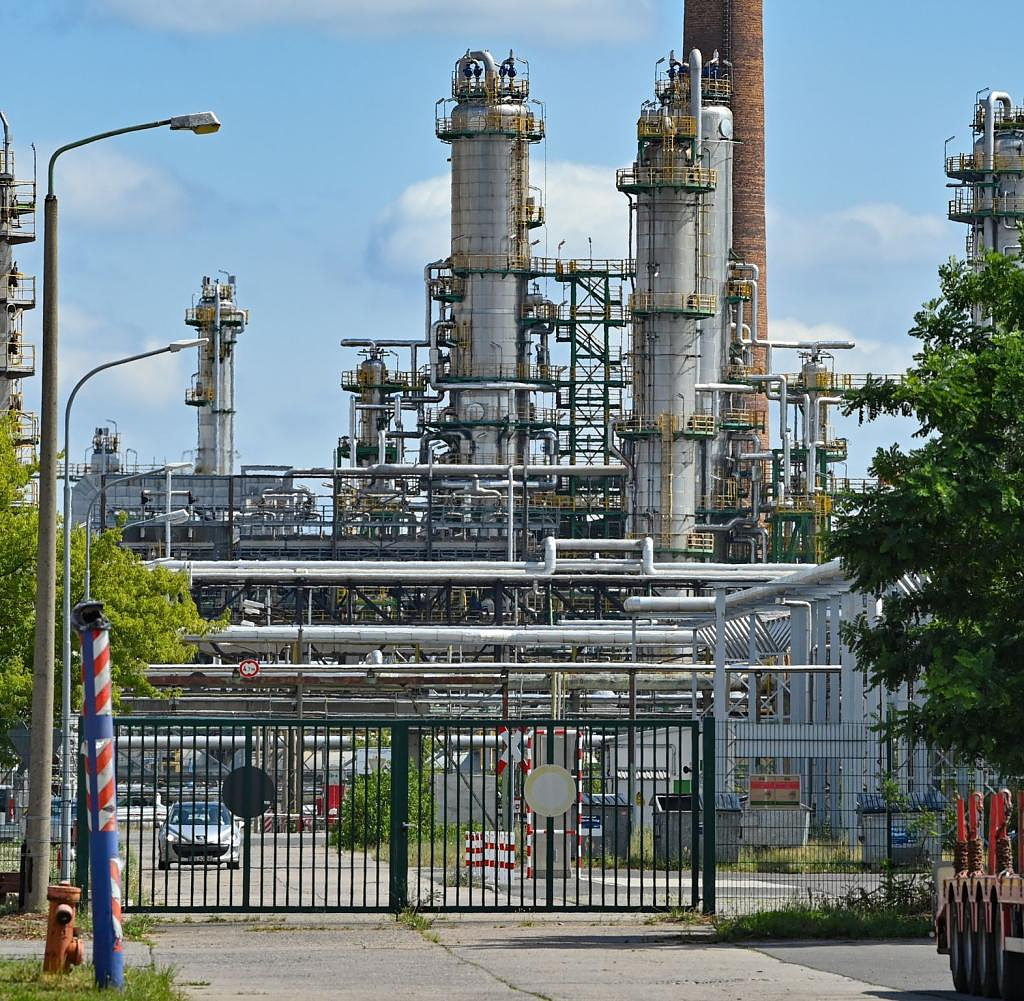 In an agreement with the federal government, Poland has for the first time promised crude oil deliveries via Danzig to the PCK refinery in Schwedt, Brandenburg. Federal Economics Minister Robert Habeck (Greens) signed a corresponding declaration of intent with the Polish Environment Minister Anna Moskwa on Thursday. However, there are no specific amounts in the paper. These are now to be negotiated, according to government circles in Berlin.

The delivery route via Poland is of great importance for Schwedt and the supply of East Germany. To date, the PCK has been supplied with Russian oil from the Druzhba pipeline. But the federal government wants to stop this on January 1st and is urgently looking for alternatives. Since the volume of a pipeline from Rostock to Schwedt is not sufficient, additional quantities are required. The federal government has been working for months to persuade Poland to make deliveries to Schwedt via Gdansk. Kazakh oil is also under discussion.

"By signing the declaration, both sides want to ensure the operation of the Polish refineries in Danzig and Plock and the German refineries in Schwedt and Leuna and their supply of sufficient quantities of crude oil," said Habeck.

Polish Minister Moskva is quoted as saying: “This statement reaffirms our common will to work together to optimize oil supply conditions for Polish and German refineries connected to the Polish pipeline network. It contributes to optimizing the conditions for fuel deliveries to customers in both countries.”

‹ ›
Keywords:
NewsteamRohölhandelHabeckRobertPolenPolenWirtschaft
Your comment has been forwarded to the administrator for approval.×
Warning! Will constitute a criminal offense, illegal, threatening, offensive, insulting and swearing, derogatory, defamatory, vulgar, pornographic, indecent, personality rights, damaging or similar nature in the nature of all kinds of financial content, legal, criminal and administrative responsibility for the content of the sender member / members are belong.
Related News