Pinsent Masons has increased its global turnover by 6% in the last fiscal year, closed last April, to reach 595 million euros. 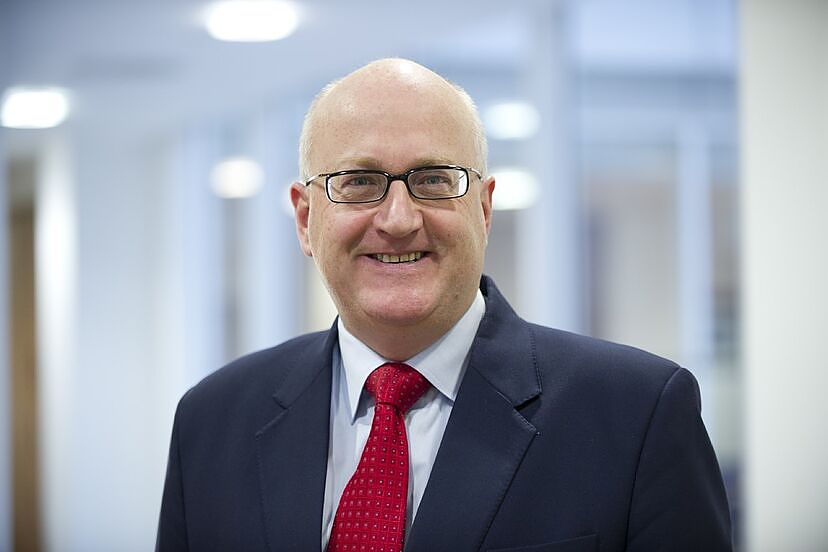 Pinsent Masons has increased its global turnover by 6% in the last fiscal year, closed last April, to reach 595 million euros.

Good fiscal year for Pinsent Masons, since it has closed its last year with an increase in turnover of 6%, reaching 595 million euros. The Spanish office directed by Diego Lozano has been one of the ones that has pushed the most