The high court establishes doctrine when analyzing the case of an ONCE vendor and dismissing an appeal from the INSS. 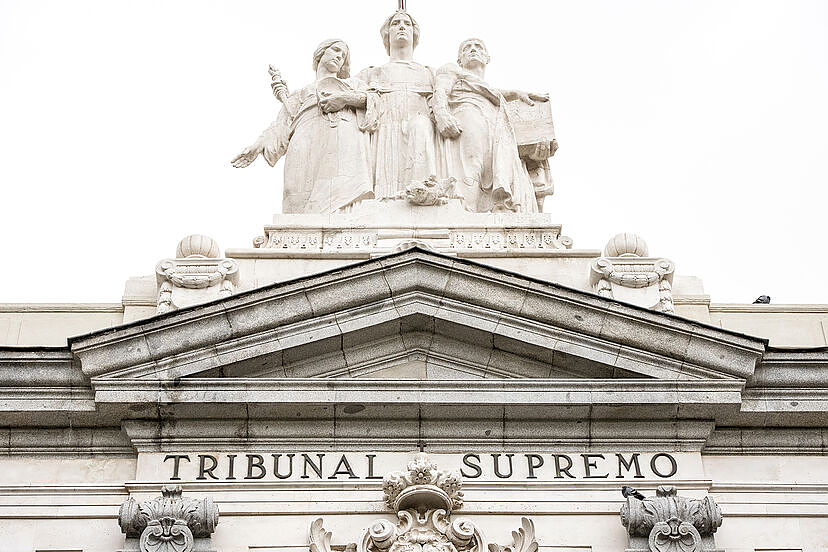 The high court establishes doctrine when analyzing the case of an ONCE vendor and dismissing an appeal from the INSS.

The Supreme Court has unified doctrine and has established that permanent disability can be recognized for those who have retired early due to disability. As it has concluded, if it is not allowed, a "paradox" would occur in which a "positive action measure" becomes "negative discrimination".

Until now, the social chamber considered that by allowing access to the permanent disability benefit from the situation of early retirement, a kind of "double positive discrimination" was generated. Now, however, he has concluded that it is not a question of a superposition of positive measures, "but of phases and different value planes".

The magistrates have analyzed the case of a salesman of the National Organization of the Spanish Blind (ONCE) who worked between 1998 and 2015 and who was recognized with an early retirement pension due to disability.

The man registered with the National Institute of Social Security (INSS) the request for permanent disability, which was denied on the grounds that the injuries suffered by the applicant, as well as the decrease in his ability to work, were prior to his affiliation with the Social Security and at the beginning of your work.

The question posed to the Supreme Court, in this case, was to determine whether or not a permanent disability could be recognized for someone who had agreed to the situation of early retirement due to disability, given the circumstance that they had not reached the age of 65.

In its ruling, the court has agreed with the former ONCE worker and has dismissed the appeal filed by the National Social Security Institute and the General Treasury of Social Security against the ruling of the Superior Court of Justice of La Rioja .

The magistrates have analyzed this resolution of the La Rioja court and one of the High Court of Justice of the Country, which reached "contradictory results". Thus, it has unified doctrine.

The Supreme "had been maintaining a constant doctrine, by virtue of which it considered that permanent disability could not be accessed from the situation of early retirement granted by virtue of the application of reducing coefficients due to disability."

Now, the chamber has considered that the legislator "has not established another requirement than that of a certain age to access the permanent disability benefit, in such a way that it does not prevent access from a situation of early retirement, nor does it distinguish between the causes or budgets of this type of retirement to access permanent disability".