The pictures are blurred and shaky, but they still cause discussions in Finland: Because the private party video that is circulating on social media such as Twitter shows the Finnish Prime Minister Sanna Marin. 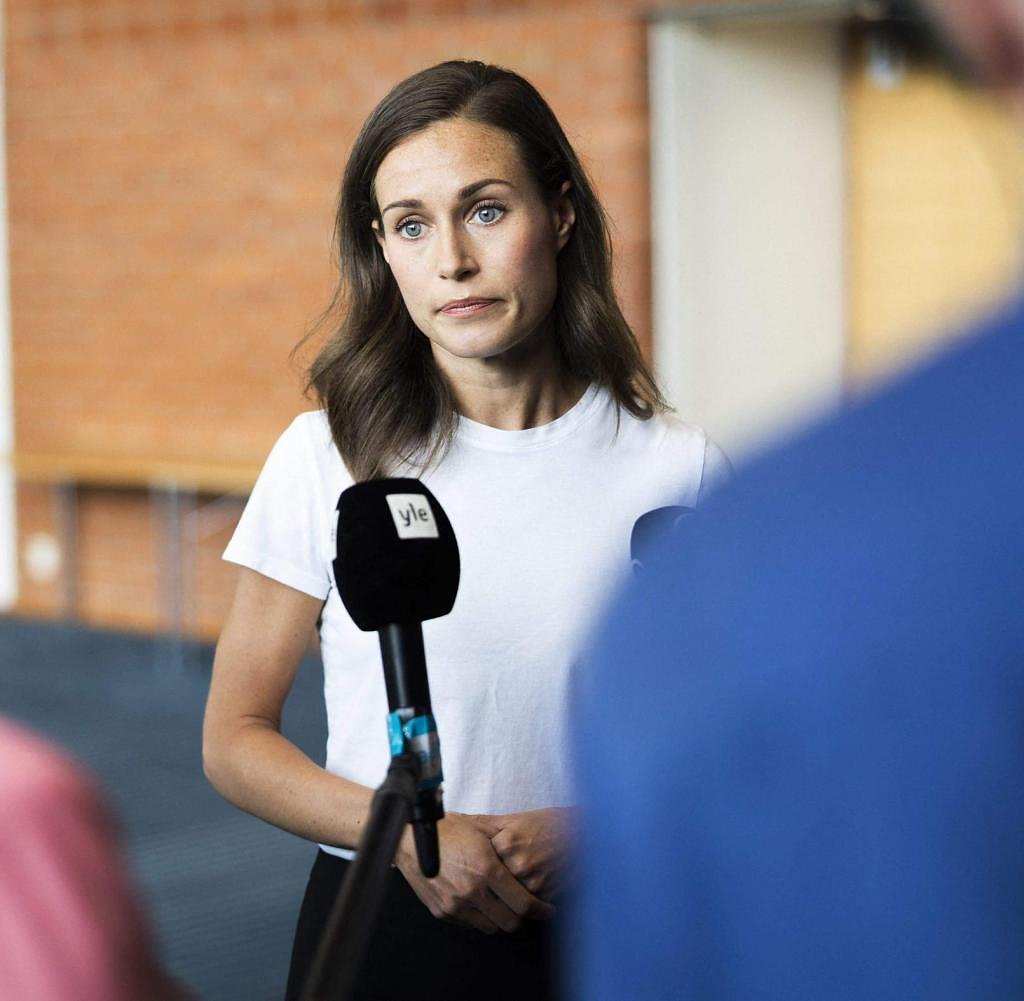 The pictures are blurred and shaky, but they still cause discussions in Finland: Because the private party video that is circulating on social media such as Twitter shows the Finnish Prime Minister Sanna Marin.

In the short clip, which according to media reports was first published as a story on Instagram and a little later also circulated on other social media, the 36-year-old dances and sings with her friends.

"These are private pictures that were not intended for the public," Sanna Marin commented on the video on Thursday to the Iltalehti newspaper. "I am sad that they have been published." She trusted that they would not leak. At the same time, the Prime Minister said: "I have nothing to hide and I have not done anything illegal."

At the celebration in private premises a few weeks ago, she drank alcohol but did not use any drugs. With her friends, who include a Finnish influencer, an artist and two moderators, she then moved on to two bars.

She spends her free time just like other people her age. "I hope that will be accepted," Marin told broadcaster Yle. "We live in a democracy."

Marin has drawn attention to herself several times in the past, for example by attending rock festivals and partying in discos. Opinions differ in Finland on their fondness for parties.

While many Finns, especially younger ones, are proud of their exuberant prime minister, there was also criticism on the Internet on Thursday: "That's not prime minister's level. You should know how to behave," commented one user on Twitter. Another user reacted relaxed: "Ok. A young person having fun. So what."

‹ ›
Keywords:
TexttospeechNewsteamFinnlandMarinSannaTwitterKrimiSanna MarinPartyvideo
Your comment has been forwarded to the administrator for approval.×
Warning! Will constitute a criminal offense, illegal, threatening, offensive, insulting and swearing, derogatory, defamatory, vulgar, pornographic, indecent, personality rights, damaging or similar nature in the nature of all kinds of financial content, legal, criminal and administrative responsibility for the content of the sender member / members are belong.
Related News