Post a Comment Print Share on Facebook
Famagusta 24
DOLLAR 18,44
EURO 17,89
GOLD 973,25
BIST 3.281,61
In Vincennes, a literary festival to explore the fault lines of America
"I have a lot of junk in my lyrics"
Brilliant finale with anchor award show
Luther's little language tricks still have consequences today
Why all the empathic people are the new narcissists
“I know an alarming number of people who want to leave Germany”
Andor is a milestone in Star Wars history
The new construction world order
Luther's little language tricks still have consequences today
Bold like Daumier, ruthless like Goya

The AfD leadership demands information about the trip from several AfD politicians who say they are currently in Russia. 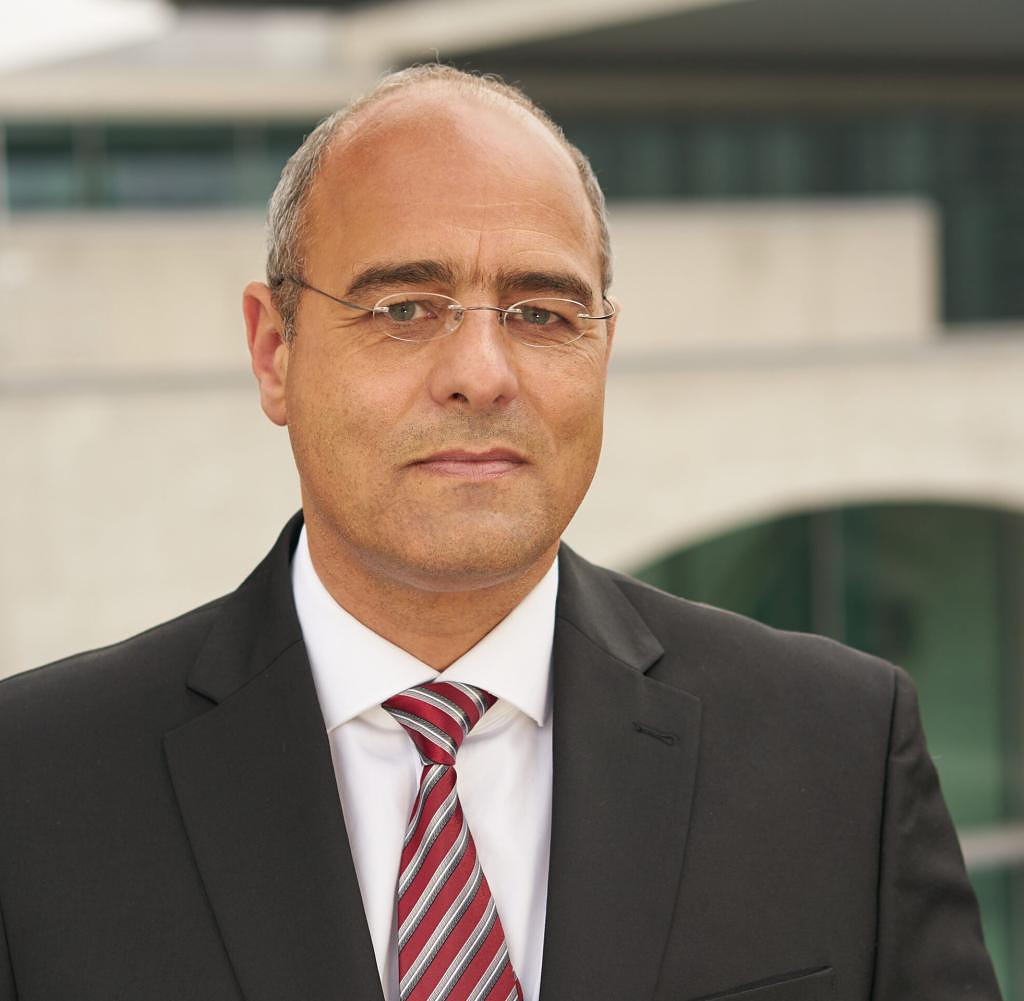 The AfD leadership demands information about the trip from several AfD politicians who say they are currently in Russia. The “tour group, which consists of three members of the state parliament from our party” is asked to “fully disclose” the organization and implementation of their trip, according to a decision by the federal executive board on Monday evening.

Politicians are also asked to “coordinate any communication relating to the trip with the federal executive board in advance”. A party spokesman confirmed that this decision was taken with ten yes votes, one no vote and one abstention in the board.

The deputy AfD chairman Peter Boehringer spoke on Tuesday in Berlin of an extremely poor level of information. "Therefore, information must first be put on the table before we make a final assessment here." The trip was not on behalf of the AfD. According to the current information, no one from the parliamentary group is taking part, said a spokesman when asked.

Several AfD MPs are currently in Russia, as the AfD parliamentary group in Saxony-Anhalt confirmed on Monday. “A group of German politicians is currently traveling to Russia. A visit to eastern Ukraine is planned,” the statement said. The two AfD members of parliament Hans-Thomas Tillschneider and Daniel Wald are part of the delegation. The group wanted to “get its own picture of the humanitarian situation”.

The outgoing Ukrainian ambassador to Germany, Andriy Melnyk, accused the politicians on Twitter of "supporting the Russian war of annihilation" with the planned visit to the Russian-occupied areas in eastern Ukraine. According to Melnyk, North Rhine-Westphalian AfD MPs are also part of the travel group.

‹ ›
Keywords:
TexttospeechNewsteamAfDMelnykAndrijPolitikOstukraineTwitterRussland
Your comment has been forwarded to the administrator for approval.×
Warning! Will constitute a criminal offense, illegal, threatening, offensive, insulting and swearing, derogatory, defamatory, vulgar, pornographic, indecent, personality rights, damaging or similar nature in the nature of all kinds of financial content, legal, criminal and administrative responsibility for the content of the sender member / members are belong.
Related News 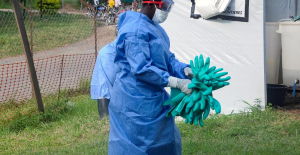 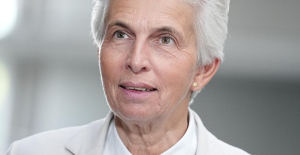