Our company law establishes the obligation to regulate certain essential aspects of commercial companies in their bylaws, and stipulates, with notable rigidity, what is possible and what is not possible to incorporate in the bylaws. 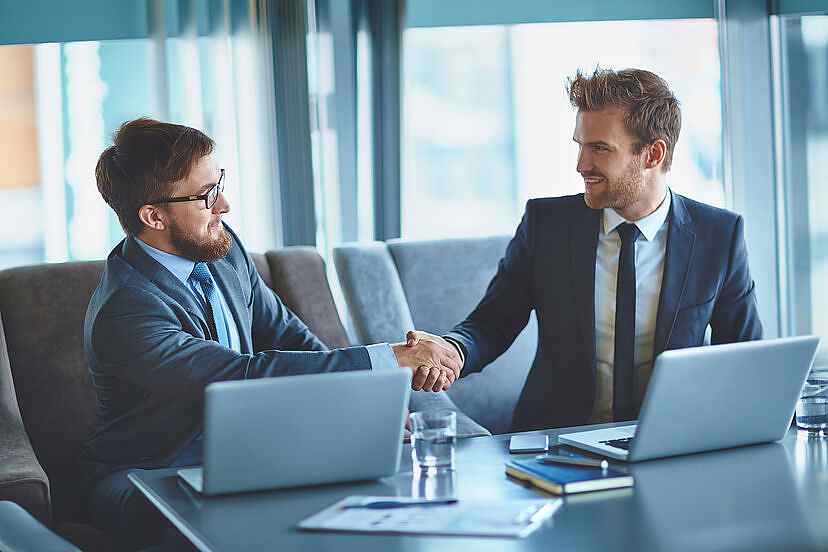 Our company law establishes the obligation to regulate certain essential aspects of commercial companies in their bylaws, and stipulates, with notable rigidity, what is possible and what is not possible to incorporate in the bylaws.

However, in practice, the partners need to regulate their relations with a greater degree of specificity, or with greater flexibility. Hence, there is a general practice of signing partners' agreements, whether in a joint venture, within a company with multiple partners or in a family company.

The issue we are facing revolves precisely around the rigidity of our company law, which is projected on two levels. On the one hand, it does not allow all the agreements that the partners want to agree to have a statutory effect. On the other hand, and as a consequence of the foregoing, it is necessary to sign shareholders' agreements, regulating in the contractual sphere that which has no statutory scope. The problem arises when the intention is either to challenge company resolutions adopted in accordance with the statutes but in contravention of the shareholders' agreement, or in contravention of the statutes but in compliance with the shareholders' agreement.

Both the legislation and the jurisprudence of the Supreme Court have traditionally been a reflection of what is usually called the classical doctrine, which is in favor of a contractualist treatment of shareholders' agreements. According to this doctrine, parasocial agreements belong only to the contractual sphere, which would be completely separated from the corporate sphere. On the other hand, there is a doctrine that advocates a more flexible treatment of the relationship between parasocial agreement and statutes, and that maintains that it does not make much sense to advocate total isolation between parasocial agreement and statutes, especially if we are dealing with omnilateral parasocial agreements. (signed by all partners), to the extent that there would be identity of parties in both spheres, corporate and contractual and, therefore, that total isolation would imply an artifice that can lead to undesirable and even absurd situations.

There have been several Supreme Court rulings that have dealt with the matter in recent years. Two rulings of the Supreme Court of March 6, 2009, which reflect the classic doctrine, established that what was contractually agreed cannot be enforced in the corporate sphere, and that the mere infraction of the shareholders' agreement is not enough, by itself, for the annulment of a social agreement. The ruling of the Supreme Court of February 25, 2016 dealt with a case challenging company resolutions adopted in accordance with the provisions of the shareholders' agreement, but in contravention of statutes. In this case, the Court indicated that the partner, signatory of a paracorporate agreement, by attempting to challenge a social agreement adopted in compliance with it, exercised the challenge action in bad faith and, therefore, incurred in abuse of rights, therefore that his claim was dismissed. The jurisprudential line of the Supreme Court has been continuous since then, as results from the ruling of February 20, 2020, as well as the most recent on the matter, of April 7, 2022.

All this entails, in practice, great technical complexity. However, the reality is that we still lack judicial rulings on various key aspects of the issue at hand, and that would provide greater legal certainty to the matter. Is it possible to dismiss an action to challenge corporate resolutions for being exercised in bad faith and abuse of rights when the paracorporate agreement violates norms that corporate law considers imperative? Does the ruling of the Supreme Court of 2016 allow it to be argued that non-compliance with an omnilateral shareholders' agreement may constitute abuse of rights, or even -in its case- abuse of the majority, and that therefore a social agreement that contravenes the shareholder agreement?

On the other hand, the statutory accessory benefits consisting of the fulfillment of a parasocial agreement are currently very frequent. What happens when the unfulfilled parasocial agreement deals with an imperative corporate norm? Is this irrelevant to assess whether the ancillary benefit has been breached and, where appropriate, whether it is possible to initiate the member exclusion mechanism?