The Organization for Security and Cooperation in Europe is keeping an eye on developments after the breakdown elections in Berlin and could send an observer mission to the February 12 re-election. 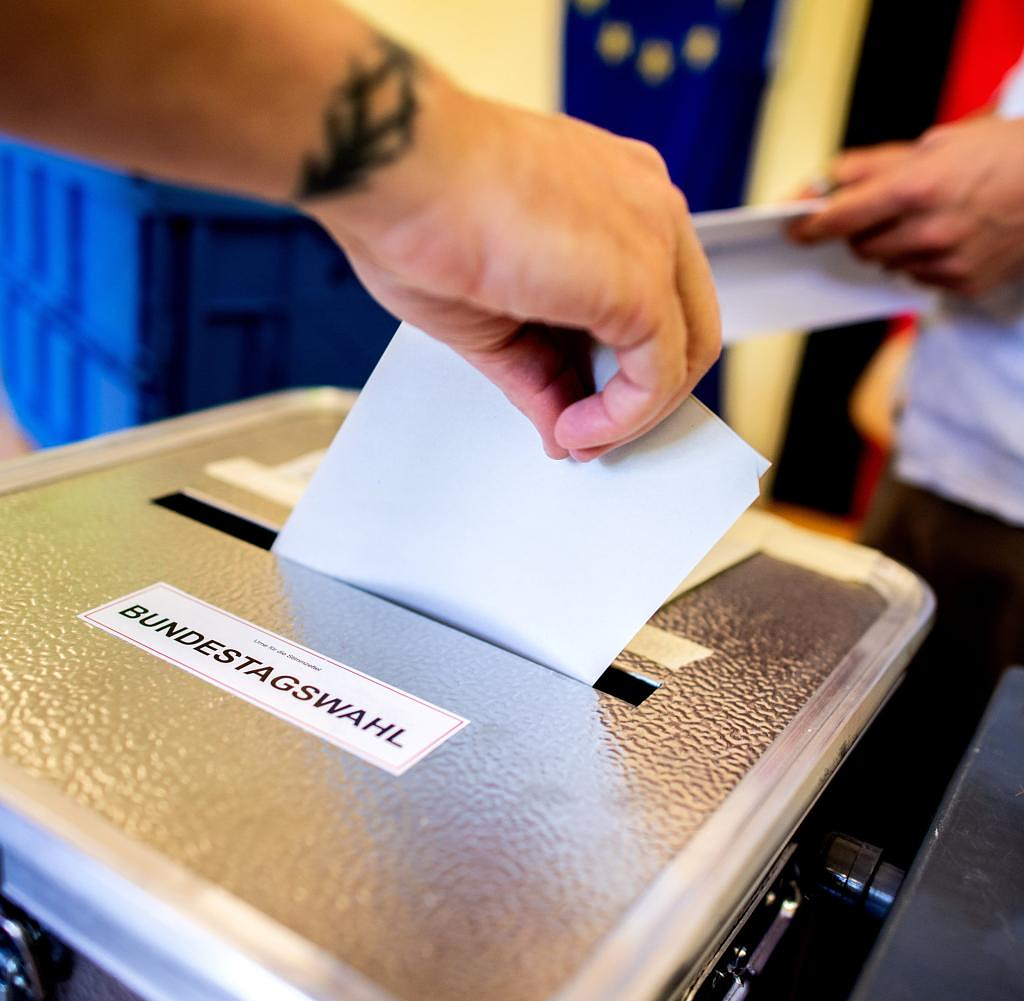 The Organization for Security and Cooperation in Europe is keeping an eye on developments after the breakdown elections in Berlin and could send an observer mission to the February 12 re-election. However, no invitation has yet arrived from Berlin, said Meaghan Fitzgerald, head of the elections department at the OSCE Office for Democratic Institutions and Human Rights (ODIHR), on Monday of the German Press Agency.

The OSCE also sent a team of experts to the elections on September 26, 2021. After a ruling by the Berlin Constitutional Court, the election to the House of Representatives has to be repeated due to numerous mishaps. State Returning Officer Stephan Bröchler told the Tagesspiegel that he would invite OSCE observers "without a second's hesitation" and that he would get on with it.

Observer missions in the member states are common for national elections, but also possible for regional elections, Fitzgerald said. "For us, the next step, once we get an invitation, is to decide whether our observation is necessary or not," she said. Then a decision would also be made on the scope of an observer mission.

In 2021, four experts were sent to Berlin to observe the Bundestag and House of Representatives elections. Small missions are common when stakeholders and citizens have a high level of trust in the institutions' competence, Fitzgerald said. A re-election mission would be re-elected based on recent developments. The short lead time of only 90 days is not an obstacle.

The OSCE is a forum for cooperation between 57 countries that goes back to the so-called Helsinki Act of 1975 during the Cold War. The ODIHR is based in Warsaw and is responsible for election observation. Berlin AfD Chairwoman Kristin Brinker said: "It is sad but necessary: ​​the OSCE must monitor the elections to the House of Representatives."

The Berlin State Returning Officer Stephan Bröchler has meanwhile described the organization of the repeat election to the House of Representatives on February 12, 2023 as a "Herculean task".

The period of 90 days for preparation is "very short", otherwise you have a year to do it, said Bröchler on Monday at a special meeting of the interior committee. The task now is to ensure that the repeat elections function smoothly and that elections “become a celebration of democracy again”.

We are now well on our way to preparing. The registrations for the election workers are "very gratifying," said Bröchler. With a lot of money, Berlin wants to avoid renewed breakdowns in this area this time. The announced payment of 240 euros for election workers is already having an effect, it said.

Many people had already registered for February 12, explained Interior Senator Iris Spranger (SPD) in the special session. Many inquiries were received every day, not only from Berlin, but also from all over Germany.

According to Stephan Bröchler, 26,000 people have already applied to be helpers. Up to 43,000 poll workers are to be deployed. That would be significantly more than in the breakdown election in September 2021, although this time only the House of Representatives and the district assemblies and not the Bundestag should also be elected.

One of the twelve Berlin districts has already indicated that enough election workers have already reported. The tax-free 240 euros would certainly contribute to this, said the state returning officer. Previously there had been an expense allowance of 60 euros. Officials and employees of the state should even be given up to three days off as compensation for their work as election workers.

Earlier, during a lecture – which was reported by the Berlin “Tagesspiegel” in its “Checkpoint” newsletter, among others – the state returning officer Bröchler had thought aloud about possibly allowing the OSCE and thus international election observers to come to Berlin this time. Berlin's Constitutional Court ruled last week that the election to the House of Representatives must be repeated in its entirety.

"Berlin has always been badly governed," says WELT columnist Henryk M. Broder. A problem in the capital: "There were the biggest flops for which nobody was responsible." According to Broder, Franziska Giffey is "clearly overwhelmed".

‹ ›
Keywords:
NewsteamBerlinWahl Zum Abgeordnetenhaus BerlinTexttospeechKrimiOSZE (Organisation Für Sicherheit Und Zusammenarbeit In Europa)EuropaMeaghan FitzgeraldBerlin TagesspiegelBundestagWahlhelferWahlwiederholung
Your comment has been forwarded to the administrator for approval.×
Warning! Will constitute a criminal offense, illegal, threatening, offensive, insulting and swearing, derogatory, defamatory, vulgar, pornographic, indecent, personality rights, damaging or similar nature in the nature of all kinds of financial content, legal, criminal and administrative responsibility for the content of the sender member / members are belong.
Related News