"One Mississippi" replaces a state song with racist roots

Mississippi has dropped a song for the state that was inspired by the campaign tune of a former governor, who promised to preserve segregation. 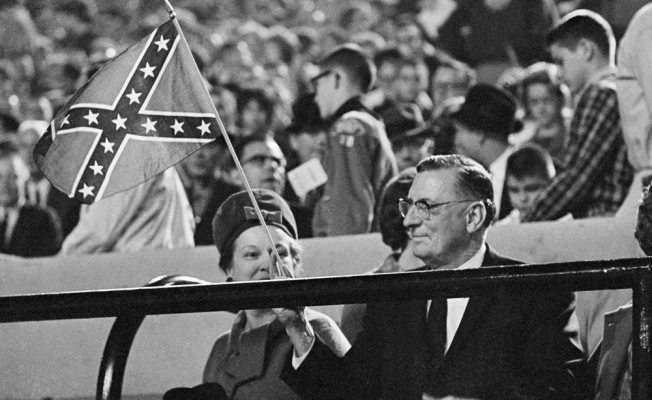 "Go Mississippi" uses the tune but not the lyrics from a 1959 campaign song by Democratic Gov. Ross Barnett. "Roll With Ross." contained the lyrics "For segregation 100%." He is not moderate like some of the gentlemen.

A committee was also created by the new law to suggest that legislators add state songs later. Tennessee is one of the states that has multiple official songs.