Despite strong protests, North Korea has continued its series of missile tests and fighter jets for target practice. 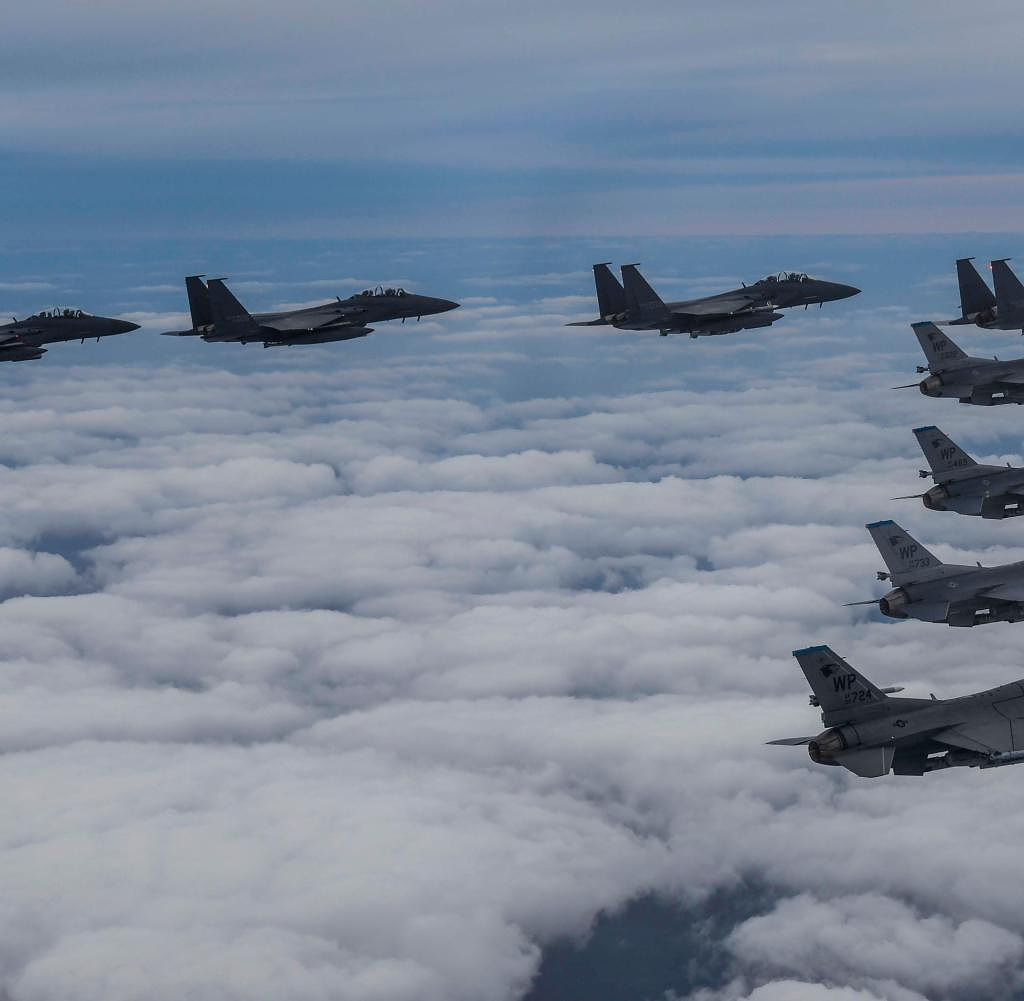 South Korea announced on Wednesday that the United States would again send its nuclear-powered aircraft carrier USS Ronald Reagan to the waters east of the Korean peninsula. The ship most recently arrived in September for its first visit to South Korea in almost four years and participated in a naval maneuver between South Korean and US forces. The aircraft carrier is expected to participate in another exercise with South Korea and Japan in international waters later in the day, according to Yonhap.

The South Korean military stated, "North Korea's continued missile launches are a serious provocation that threatens not only the peace and stability on the Korean peninsula, but also international society." South Korean President Yoon Suk Yeol said, according to Yonhap, that his government " comprehensively take care of the safety and life of the population". Since September 25, North Korea has launched missiles six times.

North Korea also deployed 12 warplanes near the inter-Korean border. As the Yonhap news agency reported on Thursday, citing the South Korean general staff, according to an initial assessment, they are said to have carried out target practice. In direct response, South Korea sent 30 fighter jets into the border area.

On Tuesday, Pyongyang fired a medium-range ballistic missile that flew over the Japanese archipelago for the first time in almost five years. Both the US and NATO sharply condemned the test. In response, the US and South Korea launched four surface-to-surface missiles toward the Sea of ​​Japan on Wednesday. The last time North Korea launched a missile over Japan in 2017, the country conducted a nuclear weapons test just days later. UN resolutions prohibit North Korea from testing ballistic missiles of any range, which, depending on the design, can also carry a nuclear warhead.

According to the South Korean Defense Ministry, North Korea is preparing to launch a submarine ballistic missile and an ICBM. Experts also expect North Korea to conduct its first nuclear test since 2017 in the coming weeks.

However, a common position of the UN Security Council on the North Korean missile launches is not in sight. According to diplomats, no agreement on a text was expected at an emergency meeting on Wednesday in New York. Accordingly, a proposal for a joint statement by China before the meeting was blocked. Chinese Deputy Ambassador Geng Shuang blamed the US for North Korea's behavior. In the past, Washington has not responded adequately to the country's denuclearization measures. China is considered North Korea's most important partner.

‹ ›
Keywords:
TexttospeechNewsteamNordkoreaKim Jong Un(Sohngeb.ca. 1983)SüdkoreaPolitikPjöngjangWashingtonChinaNew YorkJapanische MeerMilitarSchießübungYonhapKampfflugzeugeUSAJapanisches Meer
Your comment has been forwarded to the administrator for approval.×
Warning! Will constitute a criminal offense, illegal, threatening, offensive, insulting and swearing, derogatory, defamatory, vulgar, pornographic, indecent, personality rights, damaging or similar nature in the nature of all kinds of financial content, legal, criminal and administrative responsibility for the content of the sender member / members are belong.
Related News