North Korea has continued its missile tests and apparently fired another ICBM in the process. 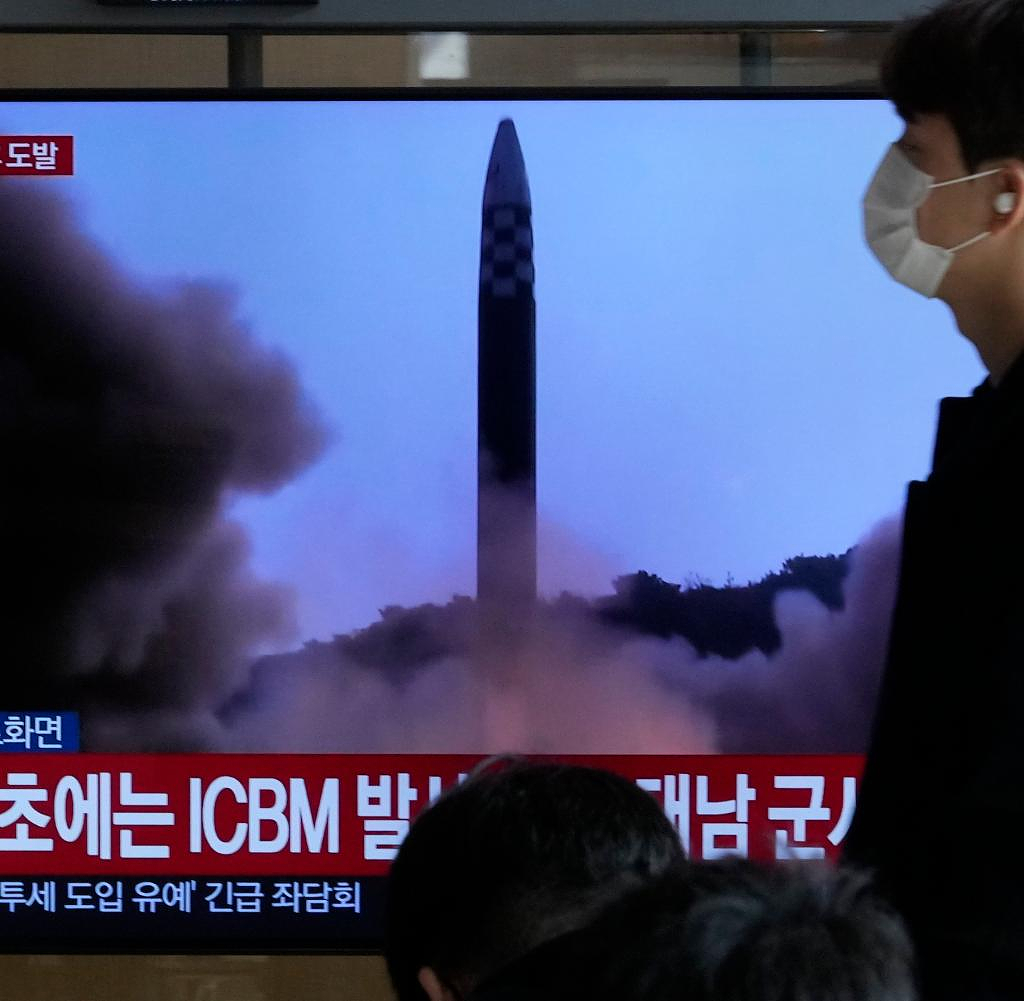 North Korea has continued its missile tests and apparently fired another ICBM in the process. Japanese Defense Minister Yasukazu Hamada said on Friday that she had landed in the sea just under 200 kilometers off the coast of Japan. Japanese Prime Minister Fumio Kishida said North Korea's repeated missile tests could not be tolerated.

The rocket has a range of up to 15,000 kilometers and can therefore also reach the mainland of the United States.

The United States also condemned the new missile test. This is a brazen violation of UN Security Council resolutions, which unnecessarily increases tensions and risks destabilizing the security situation in the region, a spokesman for the US government's National Security Council said.

The missile test took place during the Asia-Pacific Economic Cooperation (APEC) summit in Thailand, which was also attended by US Vice President Kamala Harris. There, an emergency meeting between Harris and the top representatives of Japan and South Korea was convened at short notice. Australia, Canada and New Zealand should also take part.

North Korea fired a missile on Thursday and threatened "stronger military responses" to the increased US military presence in the region.

North Korea has already carried out numerous tests of various missiles this year. According to US information, the most recent test would be the eighth of an ICBM alone. The last time the isolated country fired such a rocket was on November 3rd. The communist leadership in Pyongyang said it was launching missile tests in response to joint US-South Korea military maneuvers that demonstrated their hostile stance toward North Korea.

‹ ›
Keywords:
NewsteamNordkoreaInterkontinentalraketen
Your comment has been forwarded to the administrator for approval.×
Warning! Will constitute a criminal offense, illegal, threatening, offensive, insulting and swearing, derogatory, defamatory, vulgar, pornographic, indecent, personality rights, damaging or similar nature in the nature of all kinds of financial content, legal, criminal and administrative responsibility for the content of the sender member / members are belong.
Related News