A newly elected US Congressman from New York has contested his successful campaign with false information about his education and work experience. 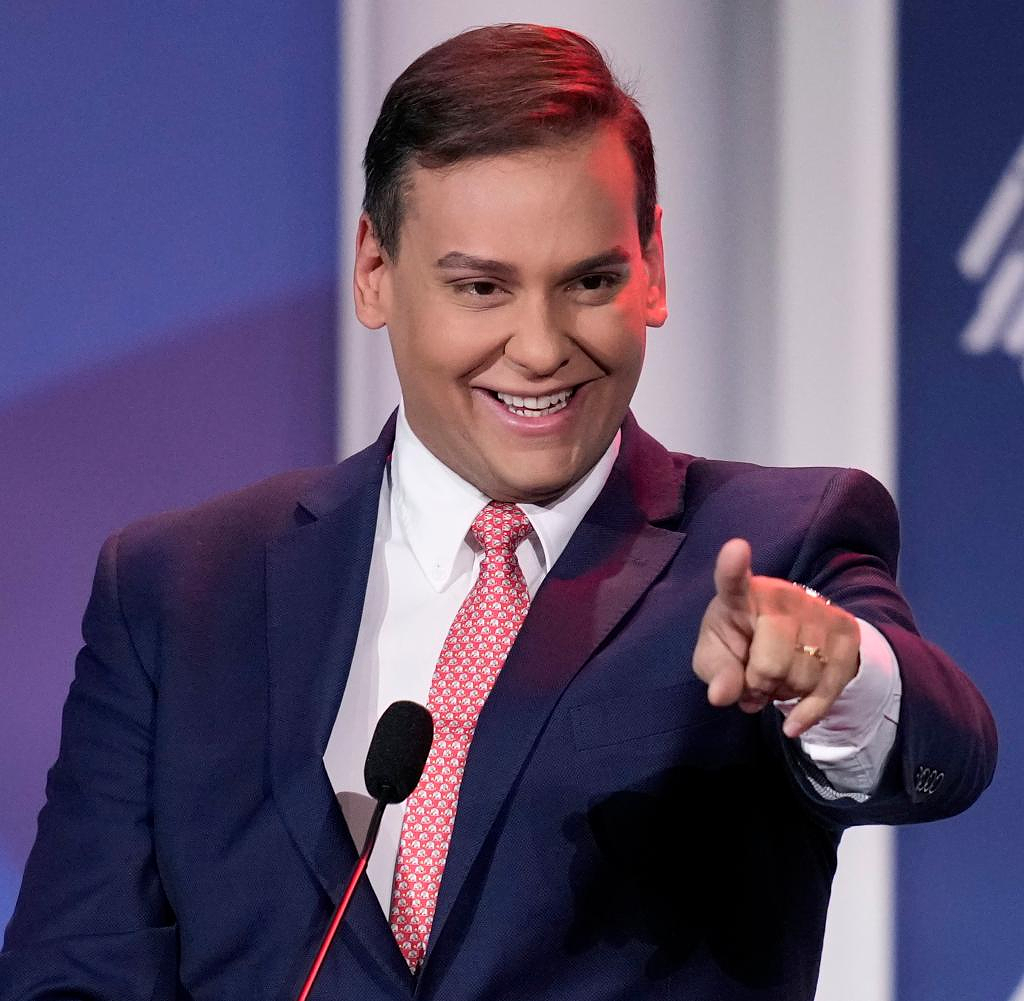 A newly elected US Congressman from New York has contested his successful campaign with false information about his education and work experience. "My sins here are having embellished my resume," George Santos told the New York Post in an interview Monday. "I am sorry".

Last week, the "New York Times" first raised doubts about the life story that the 34-year-old Republican had served up during his election campaign. He had claimed to have obtained a degree from Baruch College in New York. When asked, however, the university said that they could not confirm this.

Now Santos had to admit that he had no higher education from any institution. He was embarrassed, he explained, and: "I admit it. We do stupid things in life.”

During the campaign, Santos also claimed to have worked for investment banks Citigroup and Goldman Sachs. Both companies could not find any documents that would have proven this. He admitted to the New York Post that he had never worked "directly" for the investment banks. But the investment company Link Bridge, where he held the position of vice president, did business with the two financial institutions.

And the Jewish-American magazine The Forward cast doubt on a claim on Santos' campaign website that his grandparents once "fleed persecution of the Jews in Ukraine," settled in Belgium, and then later again from persecution in the Second fled World War II. "I never claimed to be Jewish," he told the Post. In fact, he is Catholic. When he learned that his maternal family had Jewish roots, he said he was "Jew-ish", meaning a little bit Jewish.

Santos apparently still wants to hold on to his mandate in the House of Representatives. His election campaign was about people's concerns, not about his CV. He intends to fulfill his promises made during the campaign, he stressed.

‹ ›
Keywords:
NewsteamUSAPolitikWahlkampfAllgemeinTexttospeechGeorge SantosNew YorkNew York PostTerrorismus
Your comment has been forwarded to the administrator for approval.×
Warning! Will constitute a criminal offense, illegal, threatening, offensive, insulting and swearing, derogatory, defamatory, vulgar, pornographic, indecent, personality rights, damaging or similar nature in the nature of all kinds of financial content, legal, criminal and administrative responsibility for the content of the sender member / members are belong.
Related News