In Israel, the new government under Prime Minister Benjamin Netanyahu is sworn in. 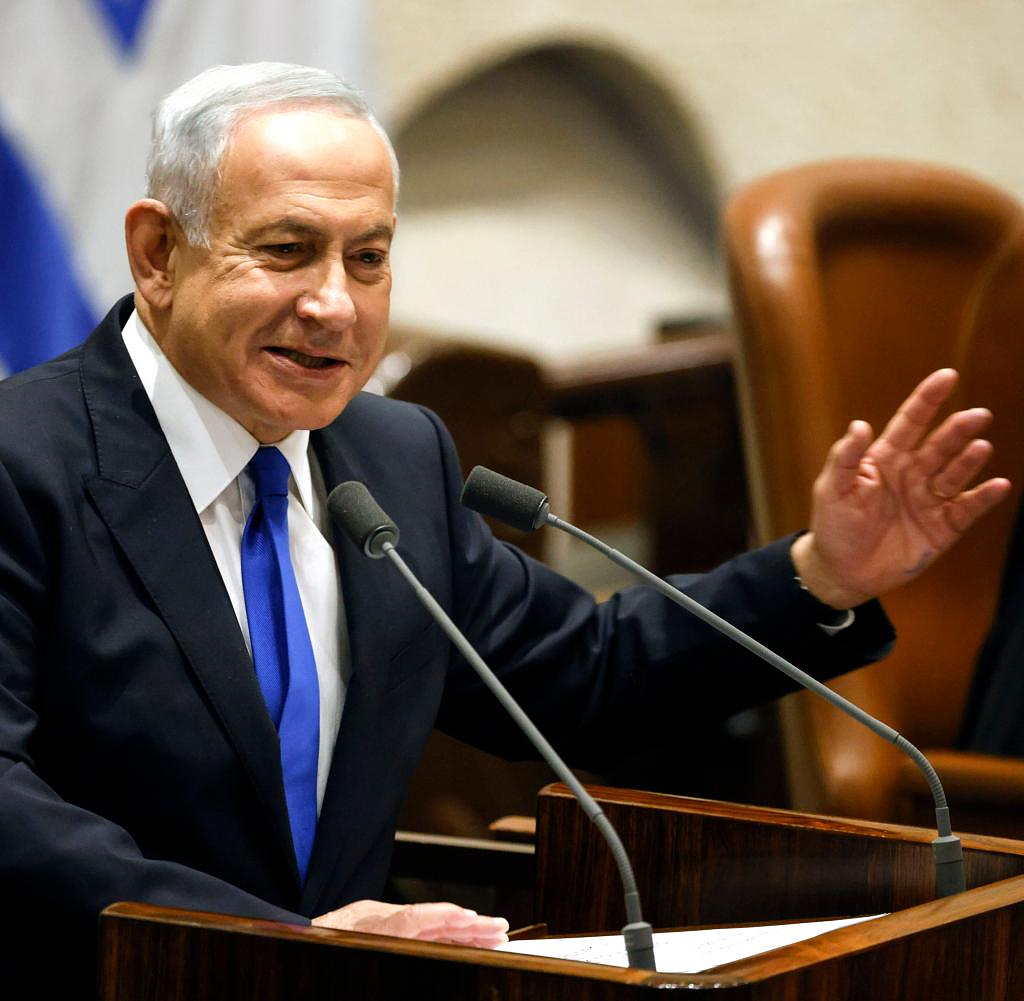 In Israel, the new government under Prime Minister Benjamin Netanyahu is sworn in. Speaking before the Knesset, Israel's parliament, Netanyahu declared on Thursday that ending the conflict between Israel and Arabs was the top priority. The government includes religious fundamentalists and right-wing nationalists.

The planned admission of Itamar Ben-Gvir from the ultra-nationalist Jewish Force party and Bezalel Smotrich from the Religious Zionism party has caused unrest among Palestinians and abroad. Both reject a Palestinian state and support the expansion of Israeli territory into the occupied West Bank. Ben-Gvir is to become security minister with responsibilities for the police.

Israeli President Isaac Herzog also expressed concerns about the new government. A situation in which Israeli citizens face threats because of their identity or values ​​is contrary to the country's fundamental democratic and ethical principles, he wrote on Twitter on Sunday. Companies insist on anti-discrimination.

Netanayhu has stated that he wants to rule in the interests of all citizens of Israel. In the parliamentary elections at the beginning of November, the bloc he led won 64 of the 120 seats in the Knesset. The 73-year-old has been Prime Minister several times. He is currently on trial on corruption charges.

‹ ›
Keywords:
TwitterIsraelBenjaminTexttospeechPolitikNewsteamIsraelPolitikKonfliktWestjordanlandJerusalemRegierungNetanjahuKnessetBenjamin NetanjahuJüdische Kraft
Your comment has been forwarded to the administrator for approval.×
Warning! Will constitute a criminal offense, illegal, threatening, offensive, insulting and swearing, derogatory, defamatory, vulgar, pornographic, indecent, personality rights, damaging or similar nature in the nature of all kinds of financial content, legal, criminal and administrative responsibility for the content of the sender member / members are belong.
Related News