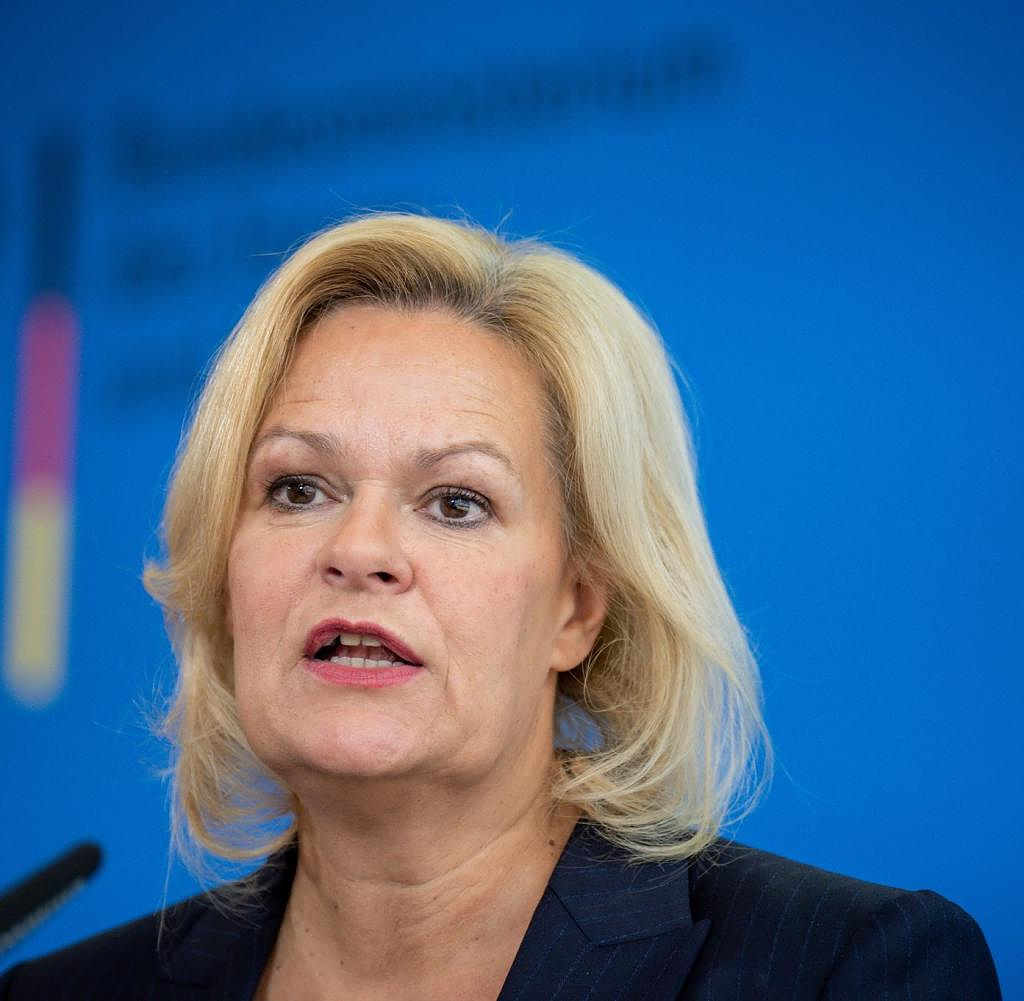 Federal Interior Minister Nancy Faeser (SPD) wants to significantly reduce the influence of foreign imams on Islamic communities in Germany. "I want to gradually reduce the government posting of imams from abroad to Germany, with the aim of ending them," she said on Wednesday at the start of the German Islam Conference in Berlin. This applies in particular to Turkey. The federal government is in contact with the responsible Turkish authorities.

Faeser emphasized that she considers it important in terms of integration policy that more imams who have been socialized in Germany and trained in German should work in Islamic communities. Fewer foreign dependencies or influence made it easier for German Muslims to feel at home in Germany with their faith.

At the same time, the minister announced that she wanted to campaign for Islamic pastoral care in public institutions. In the case of the military chaplaincy, she is confident that a care service for Muslims will be created very soon, she said. She wants to work with the federal states to strengthen Islamic prison pastoral care. She also wanted to take up the topic of anti-Semitism among Muslims and discuss it critically.

The Islam Conference was established in 2006 for regular dialogue between the state and Muslims. Around 160 representatives of Muslim life discussed with representatives of the state, the churches, Jewish life and science in the Federal Ministry of the Interior.

‹ ›
Keywords:
IranTexttospeechSPDNewsteamTürkeiIslamMuslimeFaeserNancyNancy FaeserMigrationImameIslamkonferenz
Your comment has been forwarded to the administrator for approval.×
Warning! Will constitute a criminal offense, illegal, threatening, offensive, insulting and swearing, derogatory, defamatory, vulgar, pornographic, indecent, personality rights, damaging or similar nature in the nature of all kinds of financial content, legal, criminal and administrative responsibility for the content of the sender member / members are belong.
Related News