Moscow's mayor claims that despite Putin's claim that the West's "economic blitzkrieg" strategy did not work, the city is set to lose 200,000 jobs Russian politician 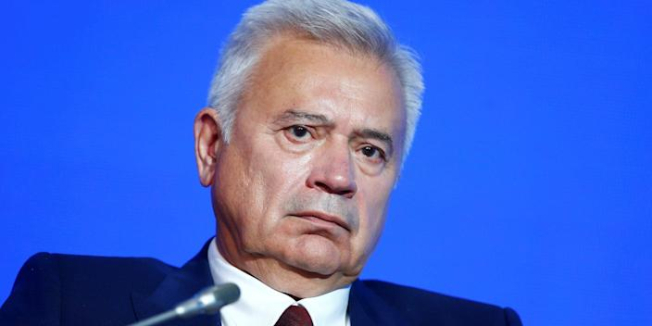 Sergei Sobyanin, Mayor of Moscow, presented an employment plan for $41 million to address the shortage of jobs.

Moscow's mayor claims that around 200,000 Russians will be unemployed in the near future.

Many Western companies have begun to distance themselves from Russia, creating a shortage of jobs.

Global companies have pledged to pay their local workers even though it is not clear how long.

Moscow's mayor stated Monday that hundreds of thousands could lose their jobs if Western companies stop or withdraw their operations from Russia.

Mayor Sergei Sobyanin stated in a blog post that "according to our estimates about 200,000 people face losing their jobs."

Sobyanin stated that Moscow had approved a program to support employment worth 3.36 billion rubles (roughly $41 million) to provide temporary jobs and training for those who are not working.

Sobyanin stated that the program is expected to be beneficial for around 58,000 employees. He also noted that Russia would provide a monthly allowance and loans for small and mid-sized businesses.

Sobyanin's remarks come as Russian President Vladimir Putin continues his denial that Western sanctions have had an impact on Russia's economy.

He stated Monday that "we can now confidently state that such policy (of sanction) towards Russia has failed." "The economic blitzkrieg strategy did not work. The initiators couldn't escape the sanctions.

According to the Yale School of Management, more than 750 companies announced publicly that they would reduce their operations in Russia after the invasion of Ukraine began.

Some companies have vowed to continue paying their Russian workers, even though they are currently out of business in Russia. However, it is not clear how long they intend to keep their support.

McDonald's was one of the first major Russian businesses to pull out. The company said its closures cost it $50 million per month, while its 62,000 employees in Russia are still on the payroll. Russian state news agency RIA Novosti reported that some of the restaurants are still open due to refusals by franchisees to close them.