After the announcement of a leak in the Bavarian nuclear power plant Isar 2 that required repairs, Federal Environment Minister Steffi Lemke complained that she had not received any earlier information from Bavaria. 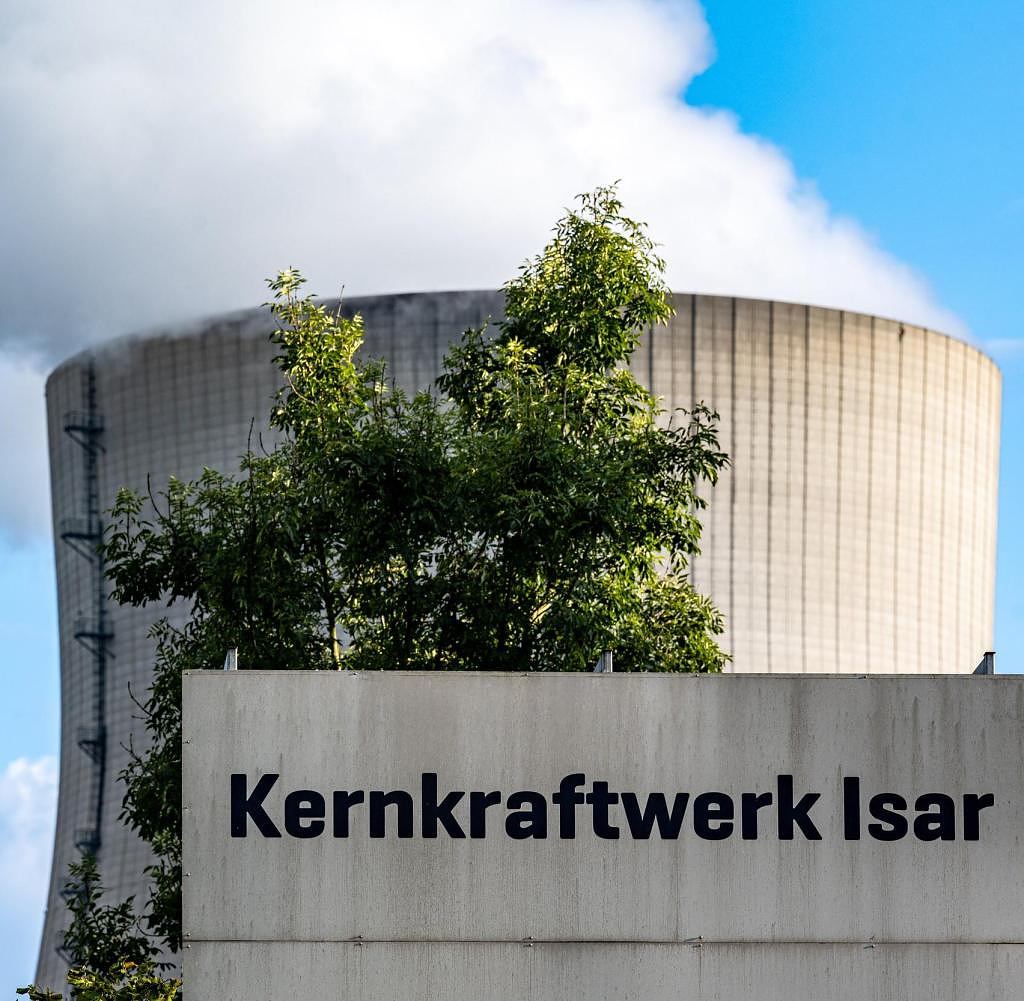 After the announcement of a leak in the Bavarian nuclear power plant Isar 2 that required repairs, Federal Environment Minister Steffi Lemke complained that she had not received any earlier information from Bavaria.

In particular, the Greens politician is targeting the Union and the Bavarian Minister of State for the Environment and Consumer Protection, Thorsten Faithr (free voters), as she made clear in an interview with the German Press Agency.

The Bavarian Prime Minister Markus Söder (CSU) and CDU leader Friedrich Merz both looked at the reactor and spoke to the operator. "I'm wondering if they weren't informed about the leak or if they simply didn't mention the problem in their press conference on August 4 in front of the reactor," Lemke told dpa. "The question also arises as to why Minister Glauber, after all the head of the Bavarian nuclear supervisory authority, did not draw attention to the problem. It's just dishonest," she said.

On Monday, her house published a message that the operator of the Isar 2 nuclear power plant, the Eon subsidiary Preussen Elektra, informed the Federal Ministry last week "about an internal valve leak" in the nuclear power plant. This does not affect the safety of the facility. The power plant can also continue to run until the end of operations, which is actually planned, on December 31, it said.

For reserve operation beyond this date, as the federal government envisages in the event of a power supply emergency, a repair would be necessary as early as October, Preussen Elektra said. According to the information, this would be accompanied by a one-week standstill of the reactor.

"We are in the process of evaluating the changed situation and drawing conclusions," explained Lemke. In addition to the necessary repairs in October, an additional change in the law is required for emergency reserve operation from January, emphasized the minister. Therefore, discussions with the operator are now pending. "It is true that the operator now has to decide very promptly whether to carry out these repairs," said Lemke.

The leak that has occurred makes it clear "that questions of security requirements are being systematically ignored in the political debate about extending the term of the CDU and CSU," criticized the minister.

"For me, the new twist is also a confirmation that an extension of the term by three to four years is not responsible and also not simply possible," affirmed the Greens politician.

‹ ›
Keywords:
TexttospeechNewsteamAtomkraftwerke (AKW)BayernLemkeSteffi (Politikerin)BundesministeriumAKW IsarKarrierePreussen ElektraSteffi LemkeUnion
Your comment has been forwarded to the administrator for approval.×
Warning! Will constitute a criminal offense, illegal, threatening, offensive, insulting and swearing, derogatory, defamatory, vulgar, pornographic, indecent, personality rights, damaging or similar nature in the nature of all kinds of financial content, legal, criminal and administrative responsibility for the content of the sender member / members are belong.
Related News