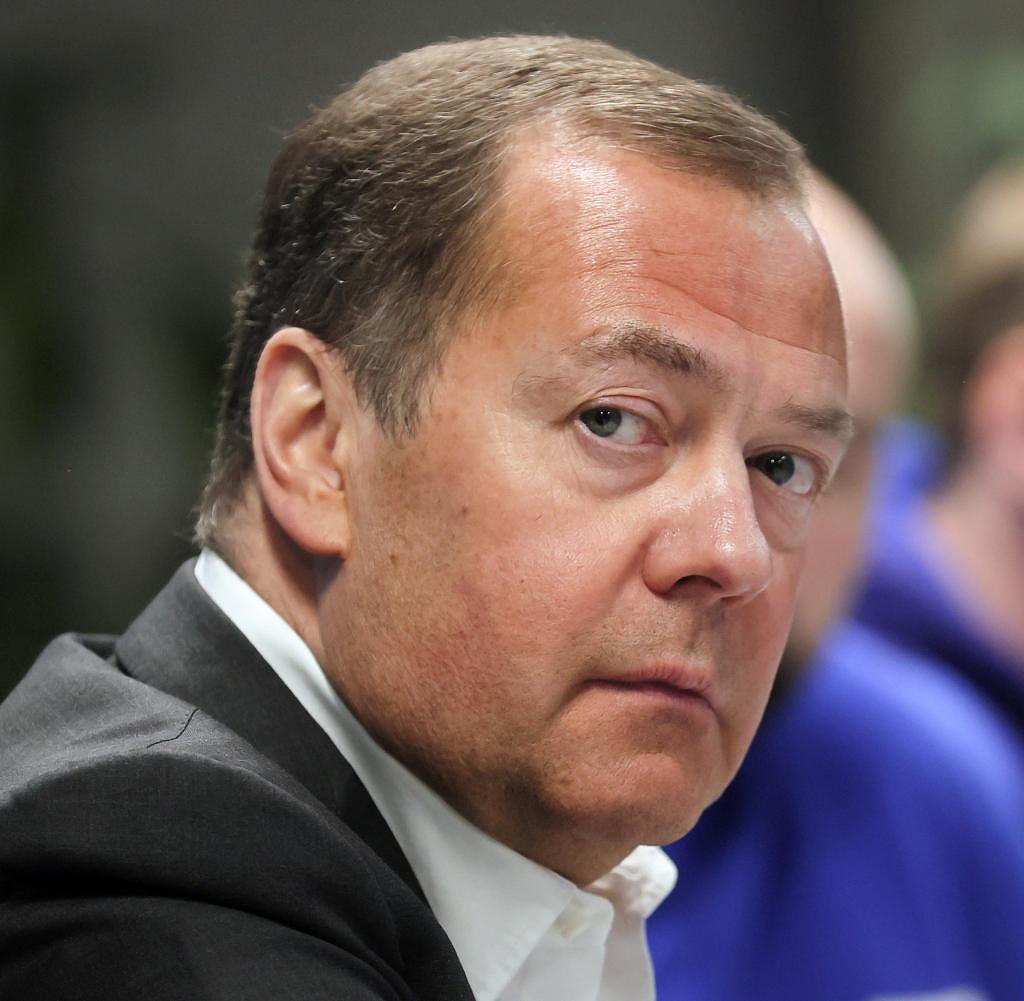 Putin's confidante and former Russian Prime Minister Dmitry Medvedev has irritated Twitter with bizarre predictions for the year 2023. Medvedev shared a list of anti-Western forecasts on the platform on Tuesday night, which he described as a “modest contribution” in the competition for the “wildest” and “most absurd” future hypotheses.

In the thread, which was obviously not meant to be taken seriously, he prophesied, among other things, the collapse of the EU, the emergence of a "Fourth Reich" in Europe and the outbreak of a civil war in the USA, as a result of which individual states would split off. In addition, Medvedev wrote, Twitter boss Elon Musk will win the presidential elections in some states.

Not only the post caused a stir, but also a reaction from Elon Musk. "Epic thread!!" the entrepreneur wrote in a reply to Medvedev. Several Twitter users criticized Musk for this. “Are you a Russian agent/propagandist now? Why are you doing this?” said Lucy Turnbull, the former mayor of Sydney.

British investigative journalist Eliot Higgins commented that Musk's ego may have got the better of him after reading the presidential election forecast. Other Twitter users, however, speculated that the Twitter owner wanted to make fun of Medvedev with his answer.

‹ ›
Keywords:
NewsteamMedwedewDmitrijMuskElonRusslandRusslandUkraineKrieg (24.2.2022)TwitterElon MuskDmitri MedwedjewEuropaUSAApple PodcastDimitri MedwedewRUSSIAUnited Russia PartyBürgerkriegPolitik
Your comment has been forwarded to the administrator for approval.×
Warning! Will constitute a criminal offense, illegal, threatening, offensive, insulting and swearing, derogatory, defamatory, vulgar, pornographic, indecent, personality rights, damaging or similar nature in the nature of all kinds of financial content, legal, criminal and administrative responsibility for the content of the sender member / members are belong.
Related News