Against the background of the partial mobilization in Russia, according to media reports, there was a mass brawl between the newly drafted and long-serving regular soldiers at a military base near Moscow. 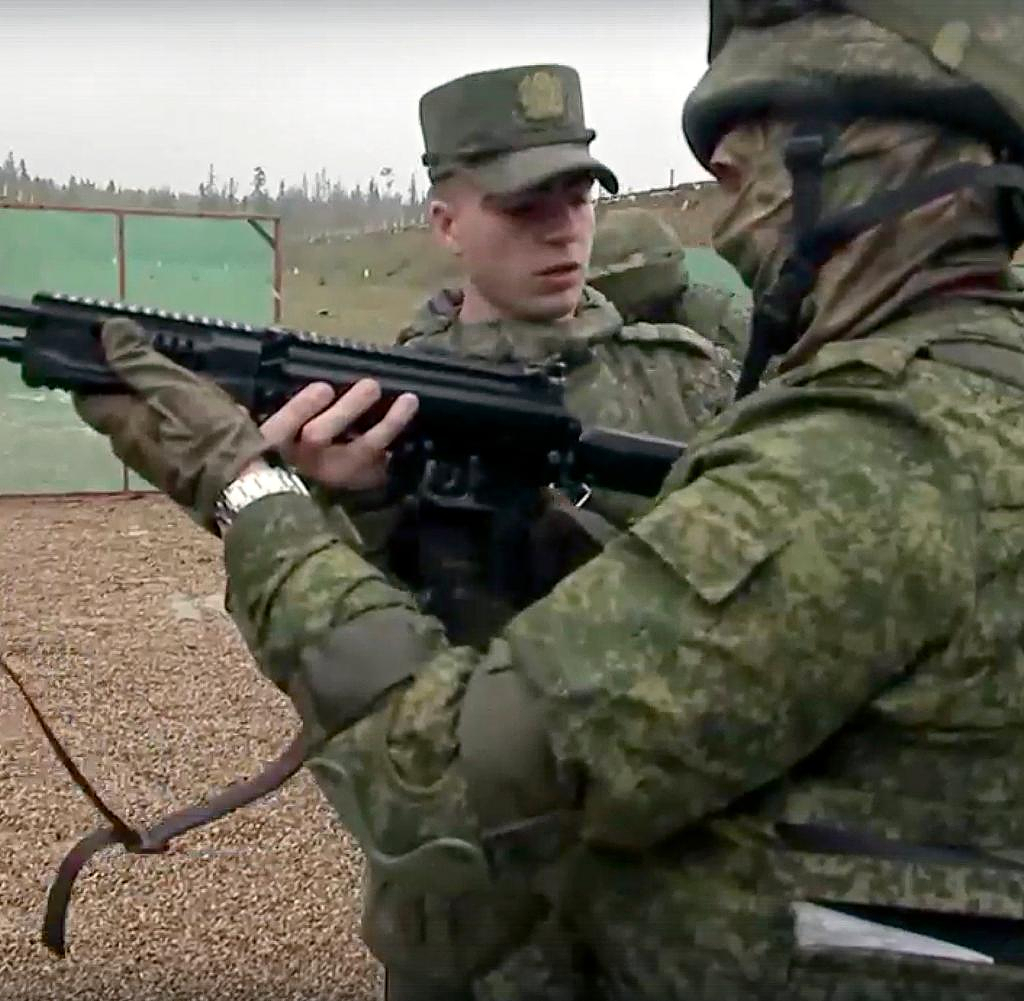 Against the background of the partial mobilization in Russia, according to media reports, there was a mass brawl between the newly drafted and long-serving regular soldiers at a military base near Moscow. "The newcomers were not welcomed there with bread and salt - on the contrary: the soldiers serving there demanded their clothes and mobile phones from the newcomers," reported the Internet portal Baza on Monday. The conflict escalated into a mass brawl – in which the newly recruited got the upper hand.

They are said to have beaten up their tormentors so badly that around 20 regular soldiers finally locked themselves in a building and called the police for help. Only after their arrival was the conflict settled. Both sides refrained from reporting.

The conflict falls into a whole series of tensions caused by the partial mobilization ordered by Kremlin chief Vladimir Putin almost two weeks ago. According to media reports, the mobilization is chaotic in many places. For example, men are called up despite previous illnesses or a lack of qualifications, or after being called up, some are dropped off on the open field without a trainer. In many places there is a lack of clothing, equipment and food.

According to lawyer Pavel Chikov, six mobilized men have died while they were still in training – before they were actually scheduled to take part in the Russian war of aggression against Ukraine.

‹ ›
Keywords:
TexttospeechNewsteamMoskauSchlägereienSoldatenPolizeiApple PodcastPolitikTeilmobilmachungKonfliktUkraineZeitsoldatenRekrutierteBazaRussland
Your comment has been forwarded to the administrator for approval.×
Warning! Will constitute a criminal offense, illegal, threatening, offensive, insulting and swearing, derogatory, defamatory, vulgar, pornographic, indecent, personality rights, damaging or similar nature in the nature of all kinds of financial content, legal, criminal and administrative responsibility for the content of the sender member / members are belong.
Related News