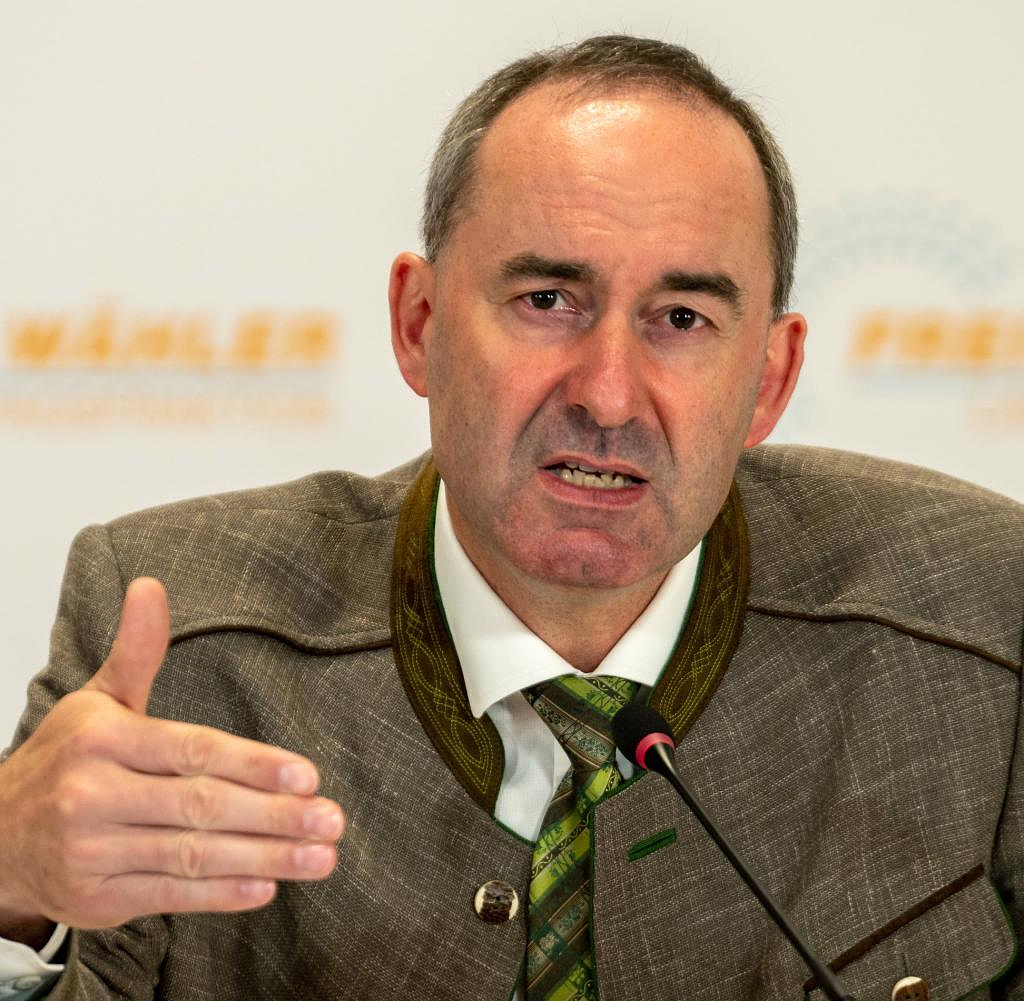 Bavaria's Economics Minister and Deputy Prime Minister Hubert Aiwanger (51) caused a stir on Twitter on Friday with supposed self-praise. The Free Voters boss felt compelled to react quickly: He explained that he had only forwarded the relevant text – and added an actually somewhat older original tweet as evidence.

“Mr. Aiwanger, we need more politicians like you, with common sense and pragmatism. With an ear to the citizen. and not like many other unworldly in cloud cuckoo land! You are a fighter and have established your post as a bayr. Economics Minister worked hard against resistance," said Aiwanger's Twitter account on Friday - without another author being recognizable.

This quickly brought Aiwanger a lot of malice and ridicule. "Crystal Mett already legal in Bavaria?" FDP Vice Johannes Vogel scoffed on Twitter, alluding to a recent slip of the tongue by Bavaria's Prime Minister Markus Söder (CSU). Some Twitter users also quickly expressed the suspicion that Aiwanger could have second accounts just to praise himself - and then he forgot when tweeting which account he was currently logged into.

Aiwanger rejected this: He "only forwarded it as others commented," he wrote. And also tweeted the screenshot of an original tweet with the Aiwanger hymn of praise, from a Twitter account called "Peter Müller".

A spokesman for the Bavarian State Ministry for Economic Affairs, Regional Development and Energy told WELT that Mr. Aiwanger "definitely" does not have a second account on Twitter with which he praises himself. Rather, he copied a reaction “one-to-one” and did not identify it. That was a mistake. Mr. Aiwanger operates his Twitter account himself.

‹ ›
Keywords:
TexttospeechNewsteamTwitterAiwangerHubertFreie Wähler (Geo: D)BayernApple PodcastPolitikHubert AiwangerJohannes VogelEigenlob
Your comment has been forwarded to the administrator for approval.×
Warning! Will constitute a criminal offense, illegal, threatening, offensive, insulting and swearing, derogatory, defamatory, vulgar, pornographic, indecent, personality rights, damaging or similar nature in the nature of all kinds of financial content, legal, criminal and administrative responsibility for the content of the sender member / members are belong.
Related News