Post a Comment Print Share on Facebook
Famagusta
DOLLAR 18,62
EURO 19,69
GOLD 1.075,89
BIST 4.962,97
These tips will help you become the perfect reader
Polars: nine nuggets to offer at Christmas... but not to just anyone!
The secret of the Pfister siblings
Back to the Stone Age? The abolition of agriculture
The most beautiful Christmas film without Christmas
FDP demands fundamental reform of public service broadcasting
Schlesinger planned the RBB "Digital Palace" for 311 million...
The failure of the totalitarian no-Covid idea - and the silence of its...
The failing state and its new theaters of war
Schlesinger planned the RBB "Digital Palace" for 311 million...

Macron wants to raise the retirement age in France

French President Emmanuel Macron wants to implement the planned increase in the retirement age from 62 to 65 as soon as possible. 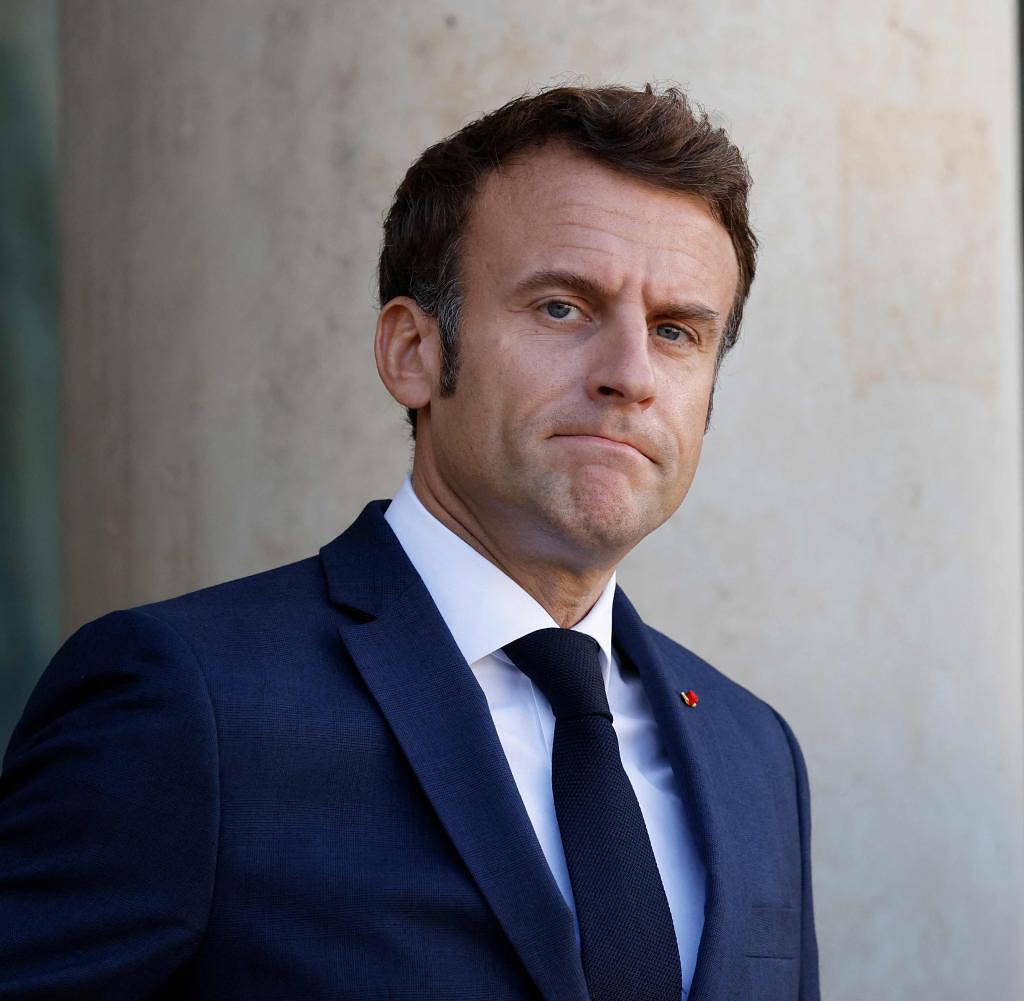 French President Emmanuel Macron wants to implement the planned increase in the retirement age from 62 to 65 as soon as possible. The increase should take place gradually from next year to 2031, Macron said in an interview with the France 2 broadcaster on Wednesday. Macron had also advertised this in the presidential election campaign.

As people lived longer, they would also have to work longer. There is no way around it, Macron explained. Not reforming would mean that the government would have to reduce the size of pensions. At the same time, Macron added that he was open to talking to unions about retirement age plans and making any adjustments.

Most opposition parties are against pension reform. In June, Macron's centrist alliance lost its majority in parliament in an election. This means his government faces greater hurdles in getting legislation through the National Assembly.

‹ ›
Keywords:
NewsteamFrankreichMacronEmmanuelGesetzliches RenteneintrittsalterRenteTexttospeechEmmanuel MacronFrance 2Apple PodcastPolitik
Your comment has been forwarded to the administrator for approval.×
Warning! Will constitute a criminal offense, illegal, threatening, offensive, insulting and swearing, derogatory, defamatory, vulgar, pornographic, indecent, personality rights, damaging or similar nature in the nature of all kinds of financial content, legal, criminal and administrative responsibility for the content of the sender member / members are belong.
Related News