The SPD politician Stephan Weil has been elected Prime Minister of Lower Saxony for the third time. 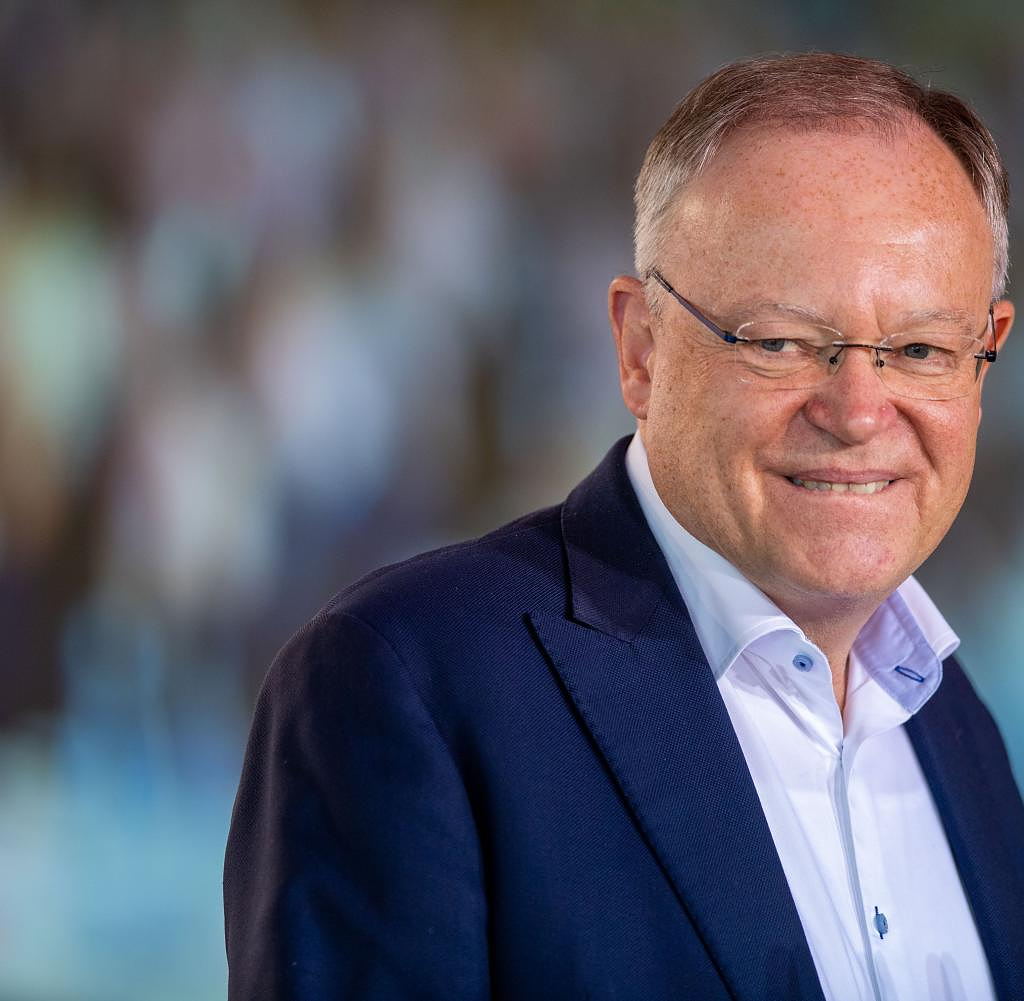 The SPD politician Stephan Weil has been elected Prime Minister of Lower Saxony for the third time. The state parliament in Hanover voted on Tuesday by a majority for the 63-year-old, who leads a coalition of SPD and Greens.

In a secret ballot, Weil received 82 yes votes, 63 deputies voted no, and there were no abstentions. The SPD and the Greens together have 81 seats in the new state parliament.

Because the entire legislative period of five years remains in office, a record beckons him: Then he would replace the former CDU politician Ernst Albrecht as Prime Minister with the longest term in office in Lower Saxony.

During his first term from 2013 to 2017, Weil governed together with the Greens. The alliance lost its one-vote majority early because a Green MP had switched to the CDU. A grand coalition of SPD and CDU followed. However, before this year's state elections, Weil had made it clear early on that he was aiming for a return to red-green.

With 33.4 percent, the SPD was clearly the strongest force ahead of the CDU in the October 9 election. With 14.5 percent, the Greens achieved their best result so far in Lower Saxony. As the fourth parliamentary group, the AfD made it into the state parliament. The FDP and the left, on the other hand, failed at the five percent hurdle. The SPD politician Hanna Naber was elected as the new President of the Landtag.

In the new state government, the SPD has six ministers in the departments of economy, home affairs, social affairs, justice, science as well as federal and European affairs. The Greens receive the finance, culture, environment and agriculture departments. Weil's deputy is the new Minister of Education, Julia Willie Hamburg, from the Greens. The cabinet will be sworn in on Tuesday afternoon in the state parliament.

The first major political project by Red-Green is to be a relief package worth around one billion euros in the energy crisis. Small and medium-sized companies, day care centers and schools, cultural and sports facilities as well as the health and care sector should benefit from this. A supplementary budget for this is to be launched in November.

In addition, the government wants to introduce a nationwide valid 29-euro monthly ticket for schoolchildren, trainees and volunteers. In addition, a state-owned housing company is to be founded for more affordable housing, the goals for climate protection and the expansion of renewable energies are to be tightened and the starting salaries for many teachers are to be raised.

‹ ›
Keywords:
NewsteamWeilStephanNiedersachsenTexttospeechBündnis 90Die GrünenSPDStephan WeilCDUHannoverAfDFDPDie LinkeGrünePolitik
Your comment has been forwarded to the administrator for approval.×
Warning! Will constitute a criminal offense, illegal, threatening, offensive, insulting and swearing, derogatory, defamatory, vulgar, pornographic, indecent, personality rights, damaging or similar nature in the nature of all kinds of financial content, legal, criminal and administrative responsibility for the content of the sender member / members are belong.
Related News