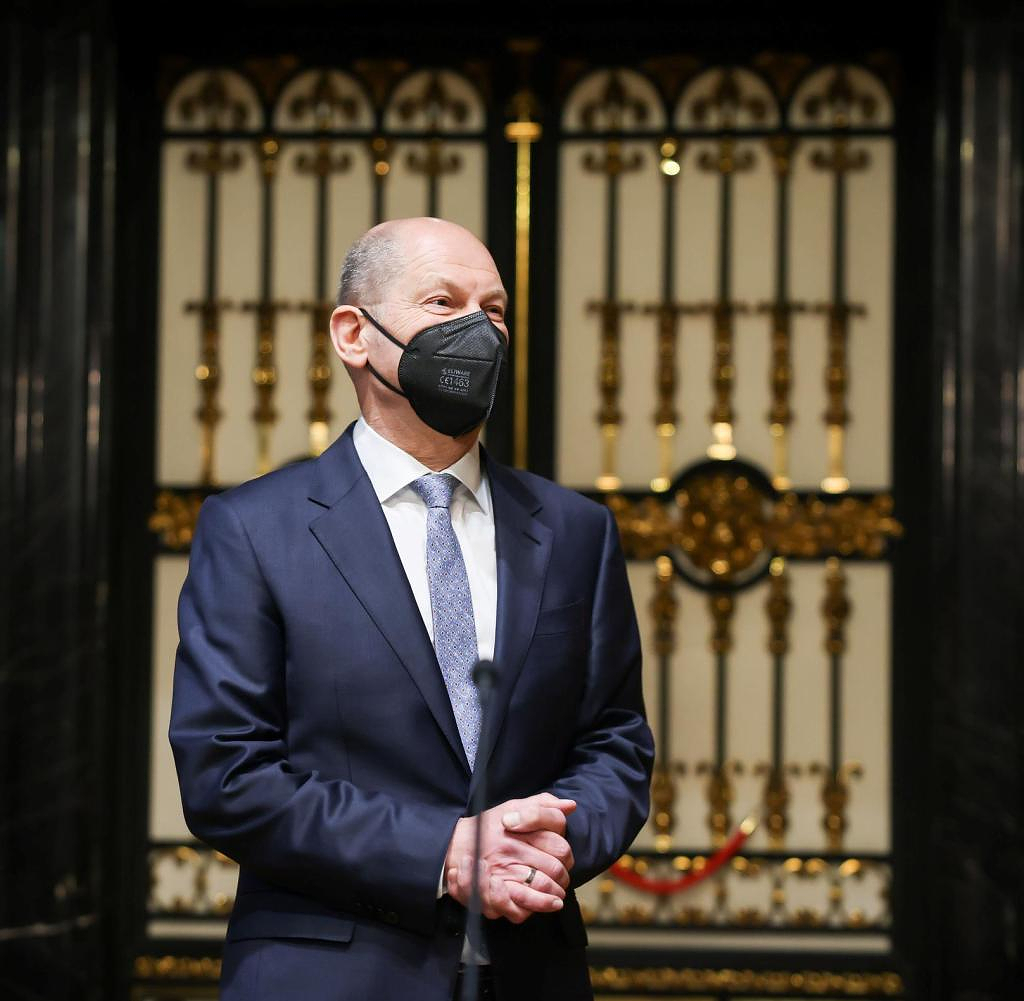 Scholz, who is otherwise very fond of detail, referred to the now famous “gaps in memory”. On Friday from 2 p.m. it's that time again, this time Olaf Scholz appears as Chancellor on the witness stand. And he is asked about many new points - but does he have more to say this time?

In any case, the CDU and the left in the citizenship have great expectations of the second hearing of Chancellor Olaf Scholz before the committee of inquiry into the "Cum-Ex" scandal. "I expect Mr. Scholz to finally unpack and clean the slate," said CDU chairman Richard Seelmaecker. Nobody believes in the memory gaps that the chancellor refers to in connection with meetings with the shareholders of the Warburg Bank involved in the scandal when he was mayor of Hamburg.

It is about claims of many millions of euros, which the Hamburg tax authorities had initially statute-barred in 2016. He expects Scholz to answer the questions truthfully and precisely "and not rumble or evade," said Seelmaecker. "Unlike in other situations, he is obliged to tell the truth in the committee of inquiry."

“The time when Scholz cheated

"Should this suspicion be confirmed, it would be another serious scandal," said Hackbusch. The AfD committee members were more sober: “We don’t expect much from this survey; As usual, the Federal Chancellor will no longer remember anything interesting,” said MPs Alexander Wolf and Krzysztof Walczak.

According to reports in “Stern” and “Manager Magazin”, Scholz is said to have made contradictory statements about his meetings with banker Christian Olearius at two meetings of the Bundestag finance committee. The media referred to the minutes of a meeting of the Bundestag Finance Committee in July 2020, which was classified as confidential.

Scholz was Federal Minister of Finance at the time. The protocol is therefore in the secret protection office of the Bundestag. MPs are only allowed to inspect the document. According to the report, "Stern" managed to obtain knowledge of the wording of the protocol.

SPD chairman Milan Pein pointed out that the allegations had not yet been confirmed in the committee. "More than 50 witnesses from different offices, authorities and departments made it very clear, independently of one another, that there was no political influence on the Warburg Bank's tax proceedings." of the tax office.

The green coalition partner, on the other hand, still needs clarification. "What role did the personal meetings between Mr. Scholz and Messrs. Olearius and Warburg play in this tax case? The involvement of Mr. Pawelczyk and Mr. Kahrs in preparing the appointment with Mr. Scholz remains just as strange – why was their advocacy necessary for an appointment with the mayor?” asked their PUA chairman Farid Müller.

The former interior senator Alfons Pawelczyk and the former member of the Bundestag Johannes Kahrs are said to have worked to ensure that the bank shareholders Christian Olearius and Max Warburg were able to speak to the then mayor Scholz in 2016 and 2017. After the first meeting, contrary to original plans, the tax authorities had initially allowed a 47 million euro tax reclaim against the bank to become statute-barred. A year later, she only raised a claim for repayment of 43 million euros under pressure from the Federal Ministry of Finance shortly before the statute of limitations began.

Kahrs, Pawelczyk and the tax officer responsible for the Warburg Bank at the time are being investigated on suspicion of encouraging tax evasion in connection with "cum-ex" transactions.

However, the chancellor himself has already dampened expectations of his testimony by recently pointing out that the committee has not found any evidence of influence since it was set up in late 2020. "I am sure that this knowledge will not be changed," he said recently at his summer press conference. On Wednesday, government spokesman Steffen Hebestreit commented again on the upcoming performance in Hamburg: "All questions will be asked, and then the Chancellor will answer them."

‹ ›
Keywords:
CumExSkandalBankenskandaleWarburgScholzOlafHamburgKahrsJohannes (SPD)Steuerhinterziehung
Your comment has been forwarded to the administrator for approval.×
Warning! Will constitute a criminal offense, illegal, threatening, offensive, insulting and swearing, derogatory, defamatory, vulgar, pornographic, indecent, personality rights, damaging or similar nature in the nature of all kinds of financial content, legal, criminal and administrative responsibility for the content of the sender member / members are belong.
Related News