Lesmes recalls that the CGPJ should be renewed before the summer

The General Council of the Judiciary has been in office for more than three and a half years. 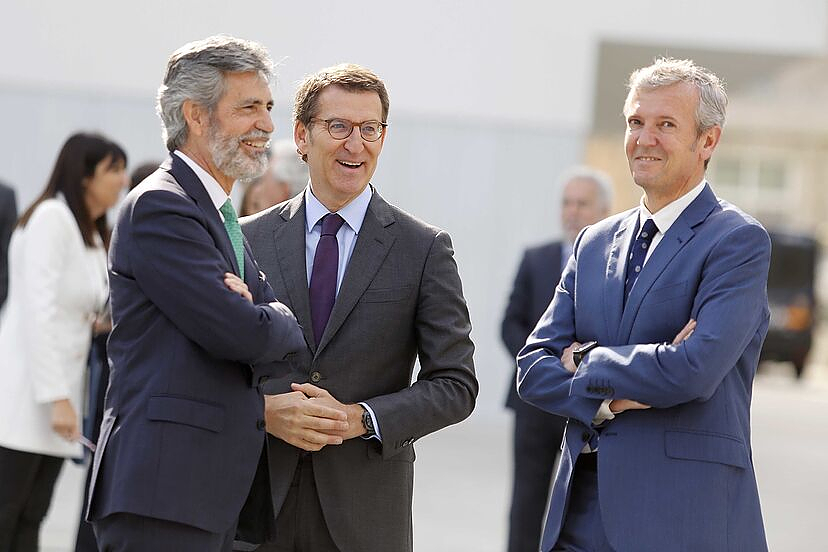 The General Council of the Judiciary has been in office for more than three and a half years.

The president of the Supreme Court (TS) and the General Council of the Judiciary (CGPJ), Carlos Lesmes, recalled this Tuesday that "before the summer the renewal" of the CGPJ should be carried out, after three and a half years in office.

"Of course" before that summer date that "constitutional anomaly" should be resolved and, to do so, crystallize the agreement between the Government and the PP to remedy the situation, he said to questions from the press in Vigo, where he accompanied the king at the inauguration of the City of Justice.

"A constitutional body like the Council cannot take three and a half years, which it has, in a situation of extension."

The solution, he has opined, must materialize as soon as possible. "Of course before the summer the renewal should be done," Lesmes has settled.